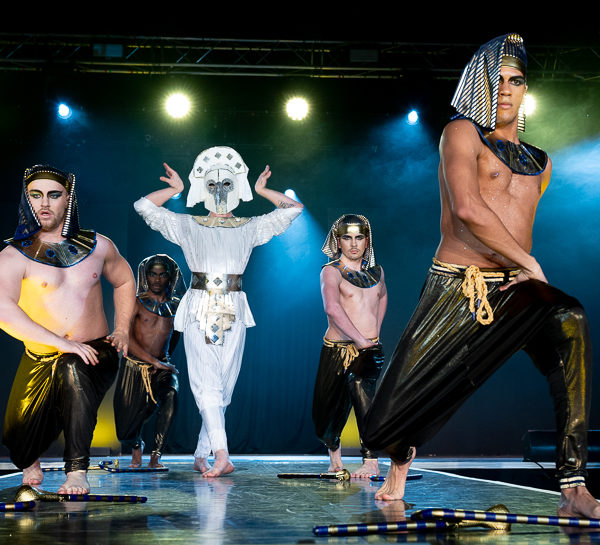 Theatre Editor Jay Darcy reviews Vogue Ball: Night at the Poseum at Manchester Academy – the first time the venue has scene the event in two years 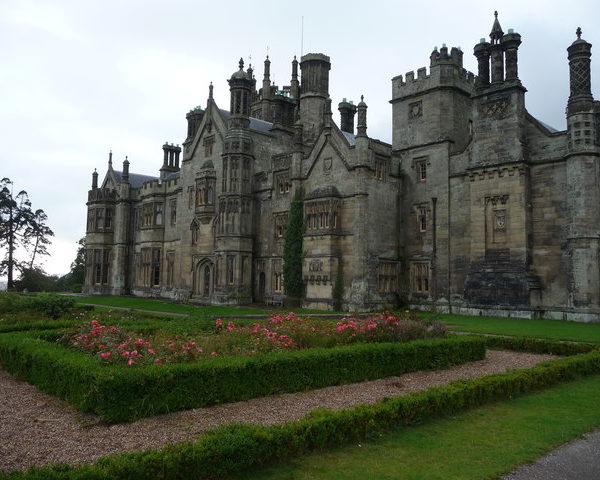 Is it time to create more modern love stories for the LGBTQ+ community? 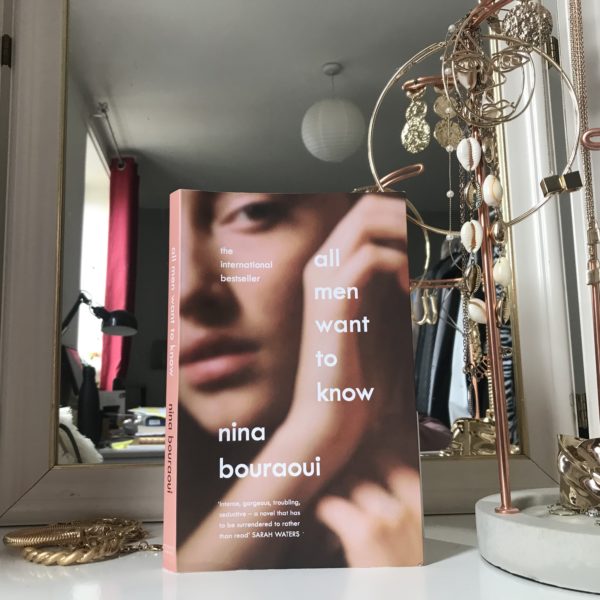 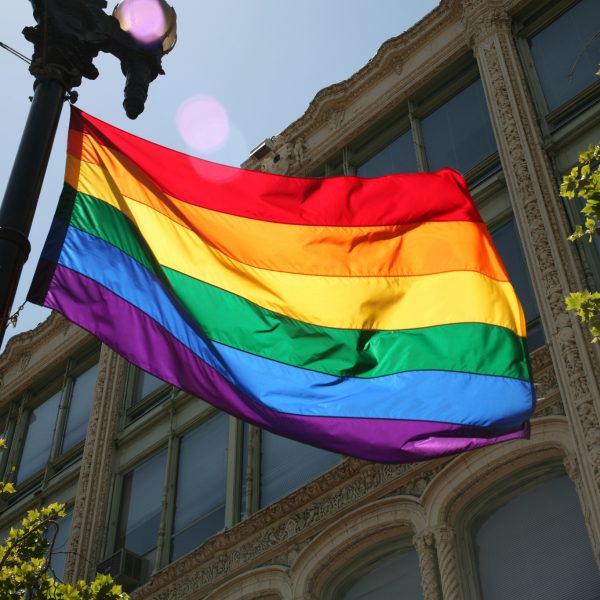 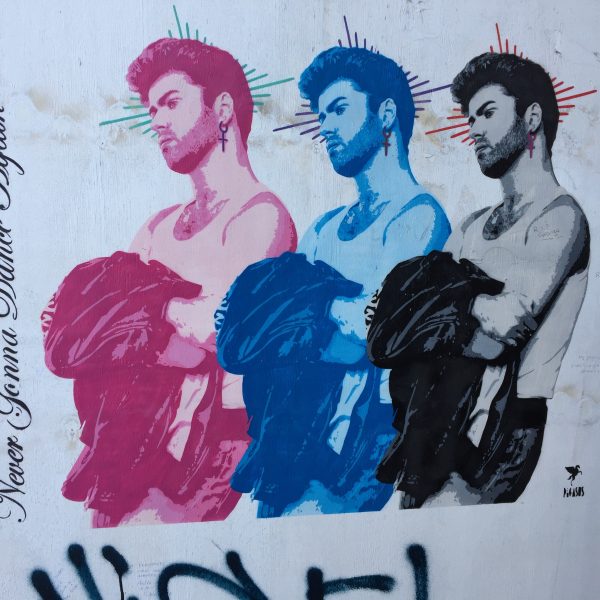 Following February’s LGBT history month, Jack Ashworth looks back over some of the dominant LGBTQ+ pop icons of the late 20th century 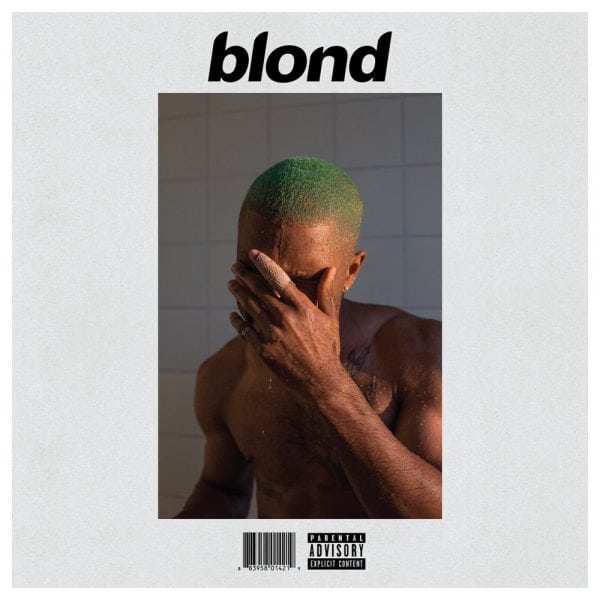 In the second of this four-part series, Michael Petch discusses the dilemma of coming out, and the societal problems that stem from it 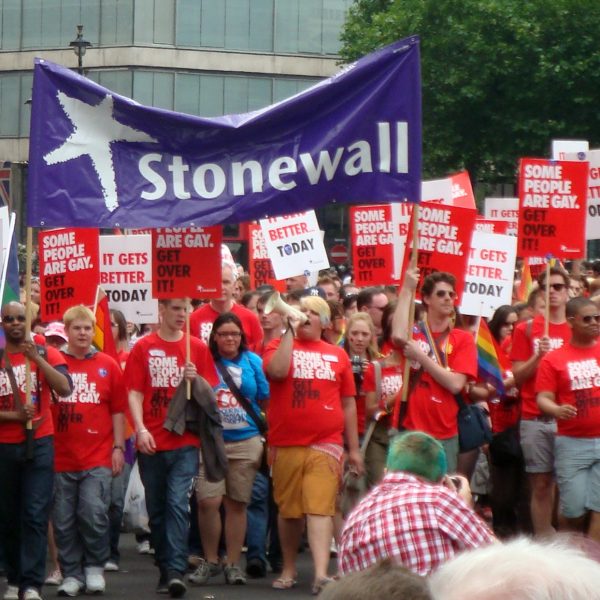 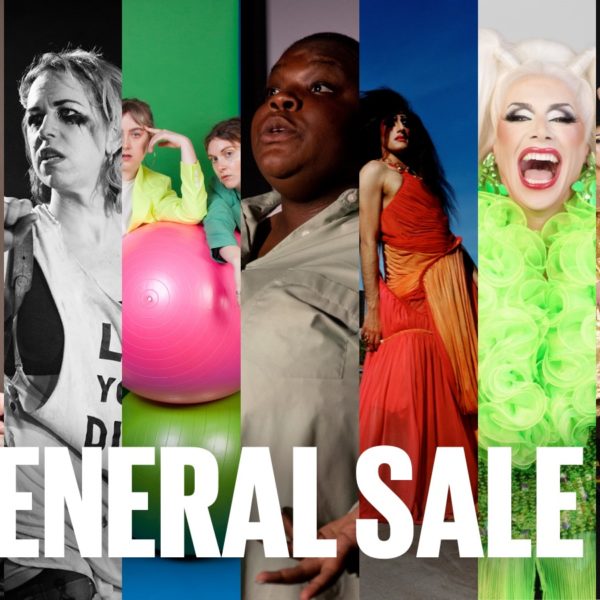 With LGBT History Month approaching, Jessica Blair takes a look at the upcoming events aiming to celebrate Manchester’s diverse community in a time of political adversity

In the last of this four-part series, Michael Petch looks at how unattainable beauty standards harm LGBT people 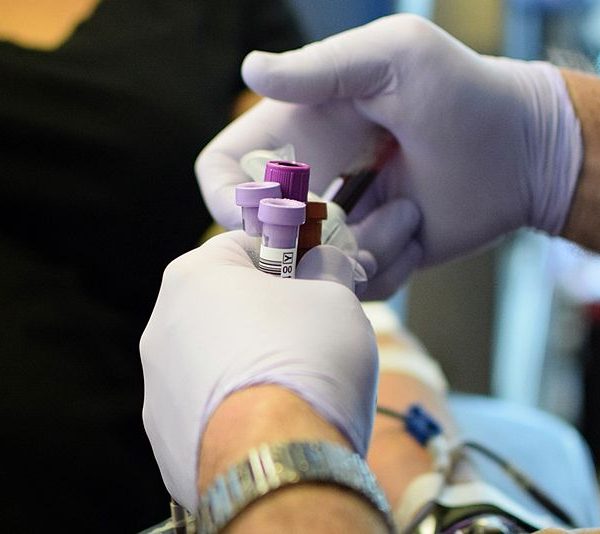 Part three of four in the LGBT History Month series: this time, Michael Petch takes to task the barriers that make donating blood a problematic experience for LGBT people 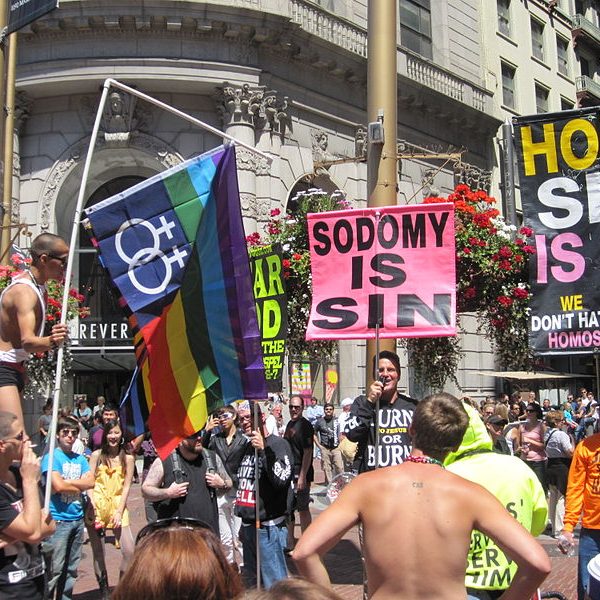 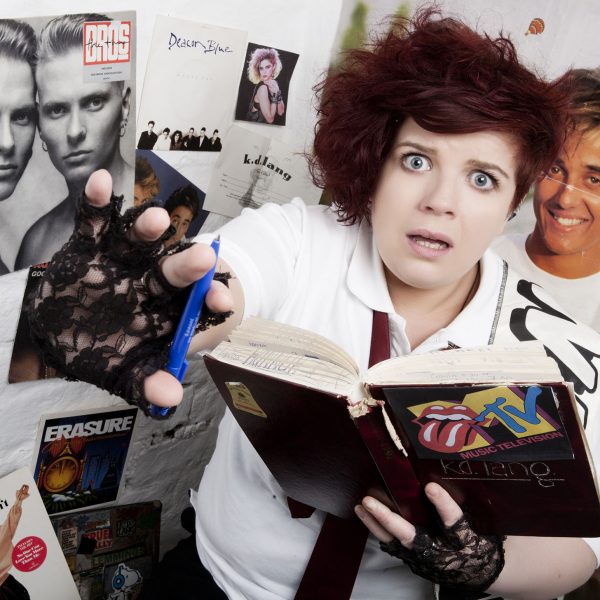 Theatre: Right Side Up