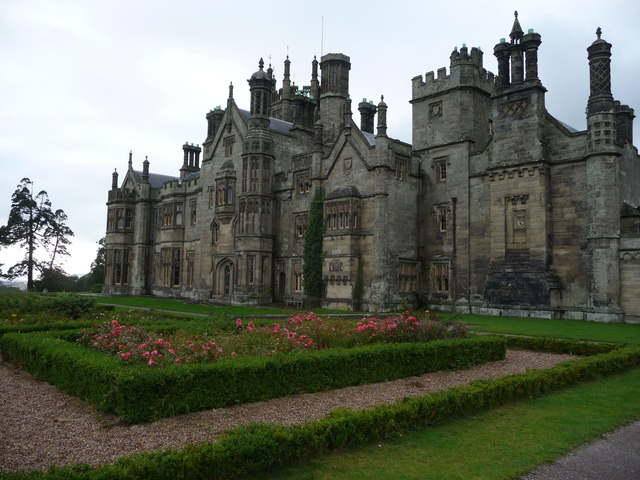 I’ve seen my fair share of lesbian period dramas, from The Favourite to Portrait of a Lady on Fire. I can’t degrade the importance of these films; there is finally a lesbian narrative which isn’t tainted by the male gaze. But I do think that it has to come to the point where we have to ask the question: Have we seen enough?

There’s something about looking back at romanticised past and feeling nostalgic for absolutely no reason that really warms the heart. I can’t tell you the number of Sundays I spent watching and rewatching Joe Wright’s 2011 adaptation of Pride and Prejudice. After many retellings of Jane Austen novels in cinematic form, we were well overdue for a rewriting of the past, a telling of the stories of women who were trapped within heterosexual relationships with no escape.

These stories have now been told through the films like The Favourite, Ammonite, and Collette, and they have all been well-regarded. All telling stories of women desiring other women and, in the case of Collette, not caring if anyone finds out. However, my ultimate favourite has to be Portrait of a Lady on Fire. The film offers up another tale of secrecy, and another perspective of the time in which women were prohibited from having romantic and sexual feelings towards each other.

Although in private we see a beautiful human relationship, filled with long stares and soft touches, the two women are not allowed to end up together, and they are both in the know that the relationship will end. This melancholy is imprinted in the movement and dynamic of the film. Its slow pace and alleviating score creates a heartbreak from the very beginning. Building this perspective is important. However, it is also important to have modern representation in the mainstream, and not only create cinema which is palatable for a straight white audience.

Although soothing and often maudlin, these period pieces cause controversy and a lot of discussion. After the release of It’s a Sin in January this year, the show’s writer, Russel T. Davies, sparked a conversation by creating gay characters all played by gay actors.

Davies said in an interview: “I’m not being woke about this… but I feel strongly that if I cast someone in a story, I am casting them to act as a lover, or an enemy, or someone on drugs or a criminal or a saint… they are NOT there to ‘act gay’. You wouldn’t cast someone able-bodied and put them in a wheelchair, you wouldn’t black someone up. Authenticity is leading us to joyous places.”

That leads us to question the great amount of straight white women playing lesbian roles. Kate Winslet, Saoirse Ronan, Keira Knightley, Olivia Colman, to name a few. Can a straight person play the part of someone with a different sexuality? And are these heterosexual women qualified to justify and illustrate the lives of lesbian women?

Although these films have a place, and are important in their own right, I believe it is vital to create a larger expanse of LGBTQ+ representation in mainstream cinema – other than lesbian period dramas. 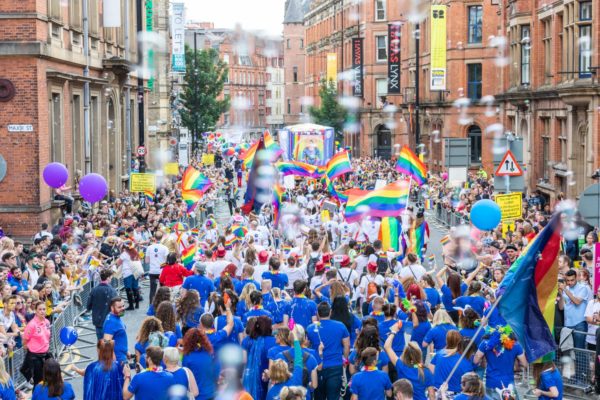