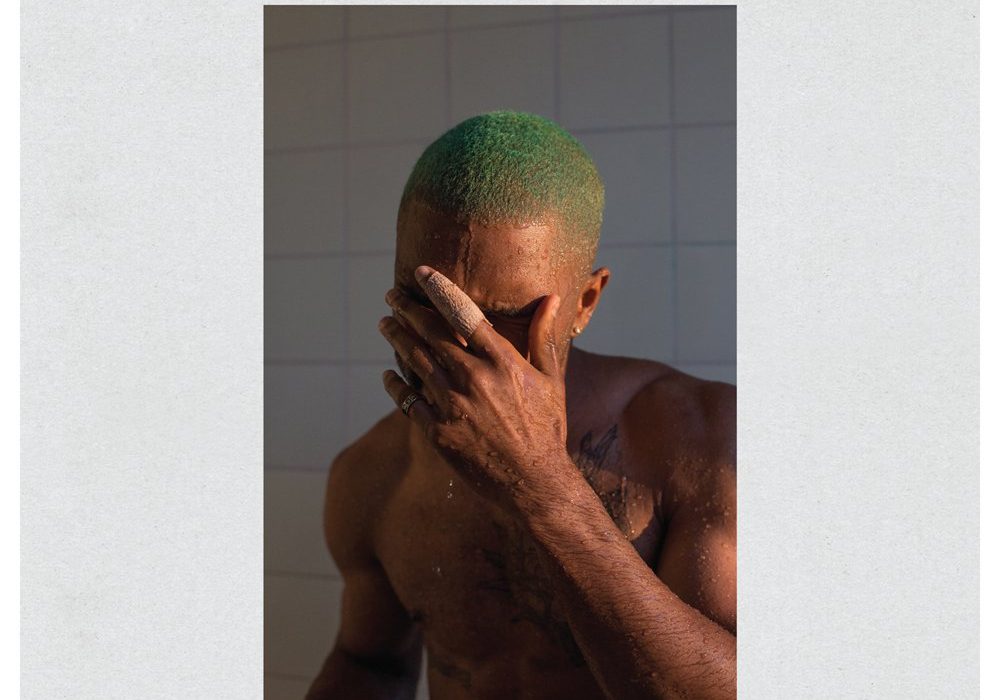 Ever since the ancient Roman festival of Lupercalia, which we now call Valentine’s Day, February has been associated with love and romance. Thousands of years later in 2005, February became the UK’s LGBT History Month to celebrate love of every kind and to pay tribute to LGBT historical icons who both fought for the rights and representation of the community. Throughout history, we have been blessed with a plethora of talented LGBT artists, so here are just a handful for you to enjoy.

1.“Standing in the Way of Control” – The Gossip

Never one to mince words, lead singer of Gossip, Beth Ditto, has been known to describe herself as a “fat, feminist lesbian from Arkansas”. Ditto has a powerful voice which she uses not only to belt out indie hits like this but also to advocate for feminism and LGBT rights.

Dusty Springfield was a Sixties icon and lent her sultry, sensual voice to classics such as “Son of a Preacher Man” and “I Only Want to Be with You”. Despite many of her biggest hits being about men, Springfield was reportedly never in a relationship with one, stating “I know I’m perfectly as capable of being swayed by a girl as by a boy. More and more people feel that way and I don’t see why I shouldn’t.”

The name Frank Ocean will doubtless be one you are familiar with. In July 2012, the singer/songwriter posted an open letter on his Tumblr account describing his first taste of true love when he fell for a young man at the age of 19. The letter appeared just days before the release of his debut album, Channel Orange. Whilst the feelings were unrequited, Ocean thanks the man for his influence.

Bessie Smith was a blues legend during the 1920s and 1930s and openly celebrated her identity as a black, bisexual woman during an era where one could be shunned for any one of those things, let alone all three. Nevertheless, Smith became the highest-paid black entertainer of that time, and was accompanied by greats such as Louis Armstrong and Fletcher Henderson.

Being gay in Russia isn’t easy even now in 2017, let alone in 1860. Arguably one of the best ballet composers ever (and, I’ll admit, a personal favourite), Tchaikovsky was the man behind famous scores such as The Nutcracker, Romeo and Juliet and Swan Lake. He lived as a bachelor for most of his life, keeping his homosexuality a secret but spoke of it in his letters which were censored by the Soviet Union. 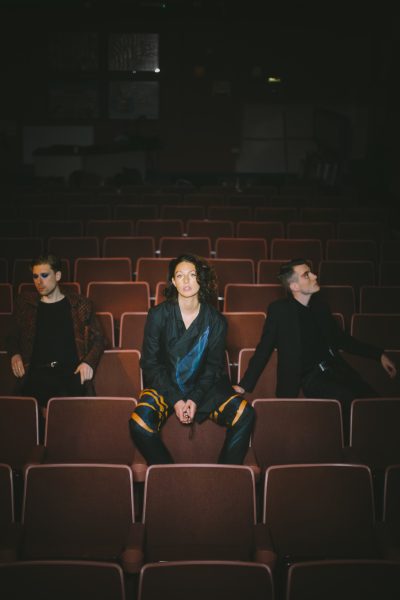 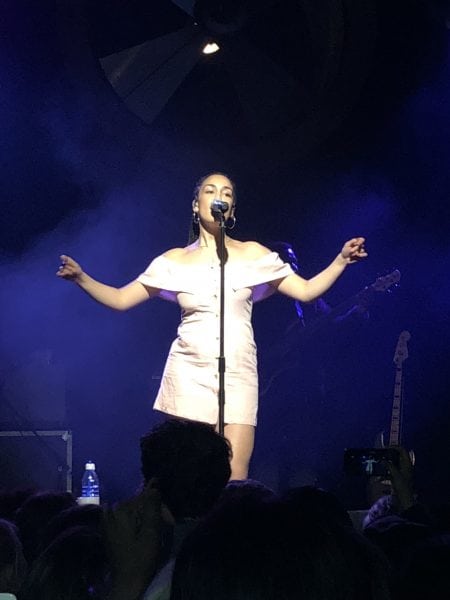 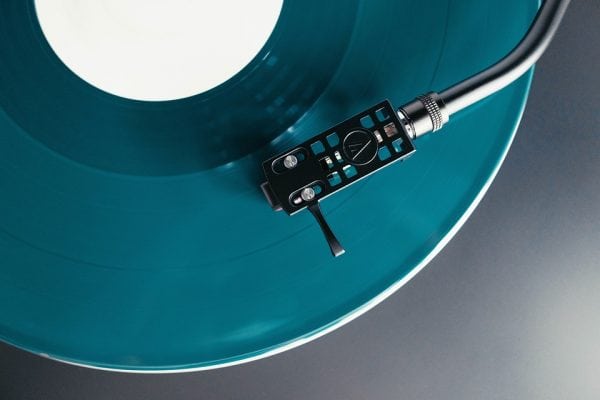