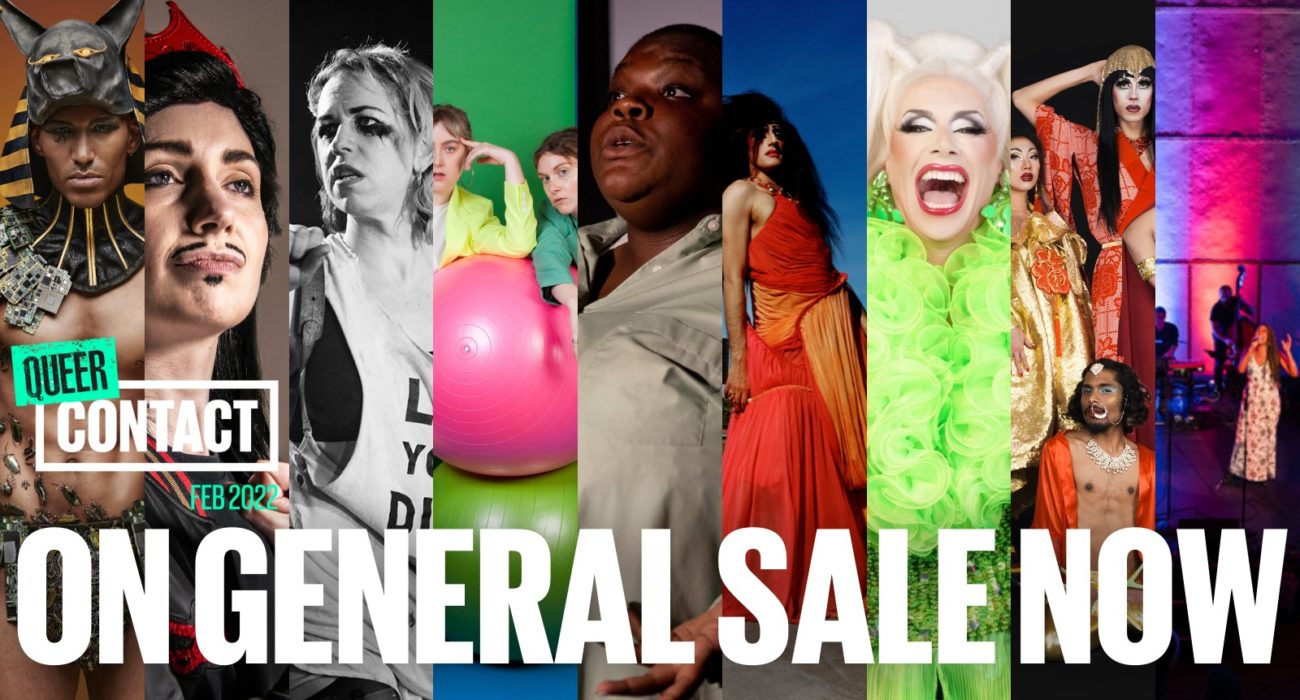 Contact Theatre has undergone many changes in recent years. You’d hope so – the building’s £6.5 million transformation had it closed for years! But one thing, in particular, remains the same: its values.

In February 2022, Queer Contact returns to Contact Theatre – its first time in the newly transformed venue. Contact has expanded to create enhanced performance and event space to support queer communities from across the region. Tickets are now on sale for the 9-day celebration which will take over all corners of the venue. The homophobes were right: the gays are taking over!

“Queer Contact is an annual celebration that promotes and highlights the creativity and expression of LGBTQ+ artists from across the world, a festival that reflects the rich and honest diversity of our community here in the Northwest. For 2022 it’s great to see that our young queer community have been instrumental in the programming process and the performances reflect this. Diversity in culture is not a luxury, it’s an important integral part of community life which brings vibrancy, individualism, and reality to all ages”.

The festival kicks off with drag king troupe Pecs: King of the North. This cabaret will see the regular Pecs team joined by guest Kings from Manchester’s queer scene.

The second event of the programme will be The Enby Show, hosted by carrot and featuring Drag Race UK star Divina de Campo. The two will bring along “the best gender-benders and cis-tem offenders that the UK has to offer, in an all-star variety night popping with creme-de-la-thems”.

“Muslim drag sensation” Glamrou (the alter ego of Amrou Al-Kadhi) presents their debut solo show, which explores the tensions between the artist’s queerness and their Iraqi/Islamic heritage. Glamrou takes us from the depths of hell to the zenith of Islamic paradise, saying the things that no one else dares to, and showing us what it means to live in a state of harmonious contradiction.

After this will be House of Suarez and Contact’s annual Vogue Ball at Manchester Academy 1. The theme will be Night at the Poseum, with performances inspired by treasures from around the globe currently on display in museums throughout the North West.

Programmed by our young queer community consultants, The Untold Orchestra present a contemporary classical music show with a diverse Manchester-based 15-piece orchestra playing a set inspired by a journey through decades of queer musical icons.

Emma Frankland’s Hearty is the fifth and final solo show in the None of Us is Yet a Robot project – a series of performances which have been a response to Emma’s gender transition and the politics surrounding trans identity over the past seven years. Bearing wings made of sharp knives and shooting fireballs into the air, Emma tackles the current media fascination with trans lives and interrogates the controversial bio-technology of HRT.

Nominated for “Best Collective” for QX Cabaret Award in 2019, The Bitten Peach is the UK’s only Pan-Asian cabaret collective, made up of performers of Asian descent working in a variety of nightlife performance genres, including drag, burlesque, dance, comedy, music, and circus.

If this isn’t enough, more incredible events are to be announced.

Head to Contact’s website to find out more about the current events in the programme and to buy tickets. 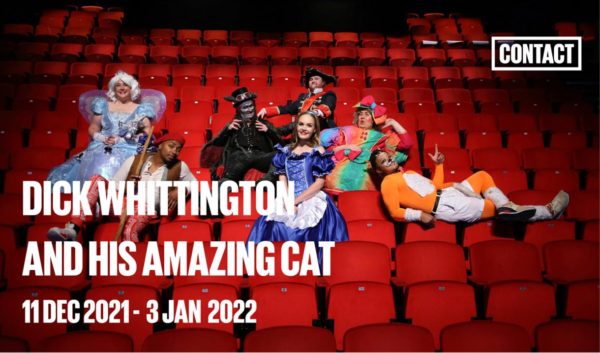 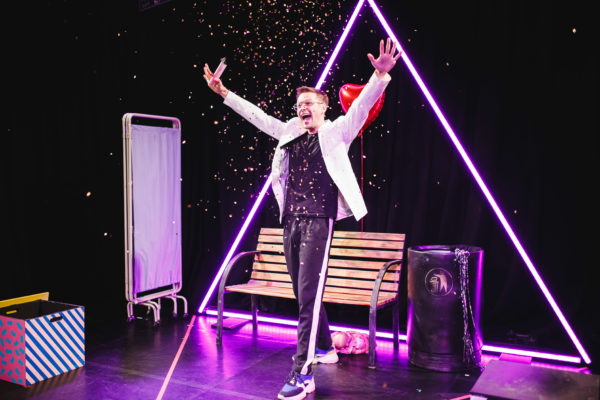