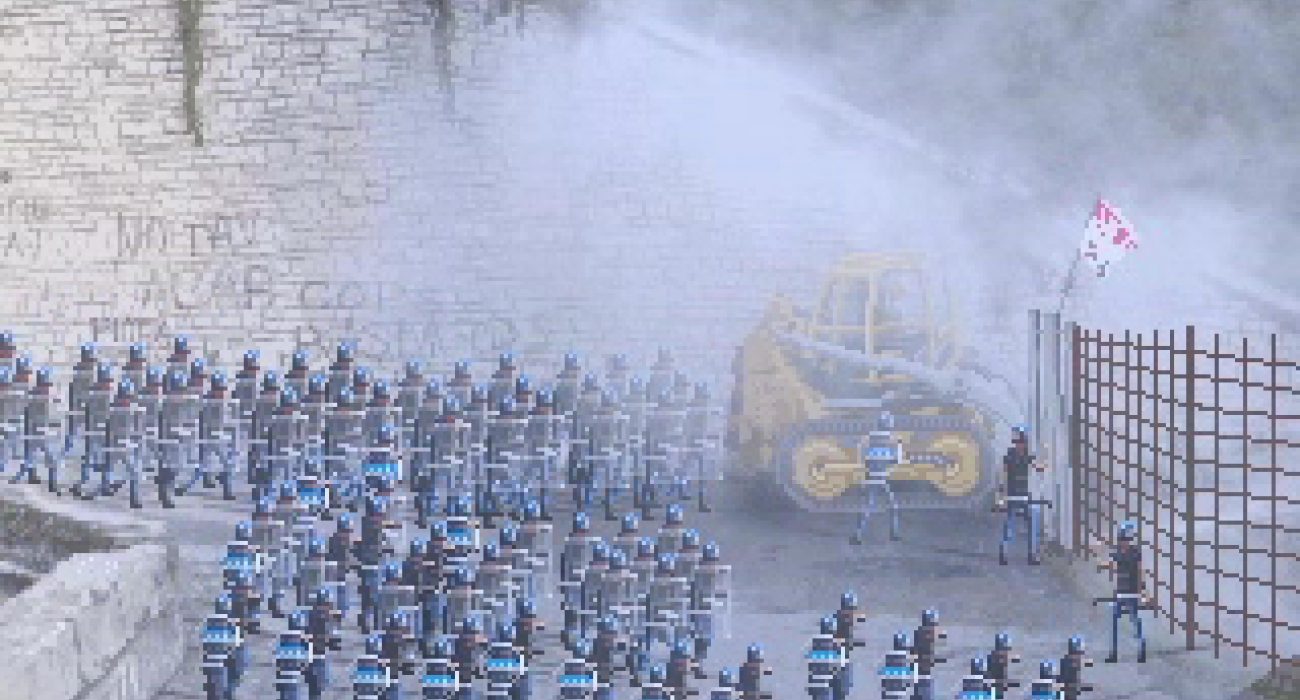 Riot: Civil Unrest will leave early access early next week and have been given a full release date on Steam of 5th of February. It will also be available on the PS4, Xbox One and Nintendo Switch.

Riot, which is being developed by Leonard Menchiari and IV Productions and published by Manchester-based Merge Games, will cost £12.99.

Riot’s premise is more or less what one might imagine: “As civil crisis deepens and inequality tears the very fabric of society the discontentment of the masses manifests itself in violent public disturbances and civil disorder. Play as the police or the angry horde as RIOT – Civil Unrest places you in some of the world’s most fractious disputes.”

The reception of the real-time strategy game so far has been mixed, holding a 69% approval rating on Steam. Critical reviews have so far panned the experience, criticising its confusing interface and general clunkiness, although its visual style and real-world setting have been praised.

Reviews have also been divided over the strength of its narrative. Eurogamer praised it as being a “strange and jittery and deeply unnerving game,” noting that, “it is not a great deal of fun to play. This is not a criticism, weird as it sounds. I think Riot would be a failure if it was fun to play.” Rockpapershotgun, however, were less impressed, describing how “you might expect it to be a political powderkeg. But Riot […] manages to say nothing noteworthy about any of these conflicts.”

However, with Riot’s developers promising a host of new levels, new features, and a variety of new fixes and tweaks, judging it based on early access impressions may be premature, with the universal agreement being that this is a project with potential.

The Mancunion will review Riot: Civil Unrest upon its full release. 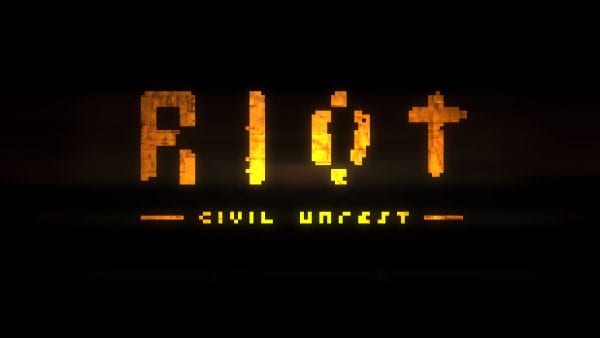