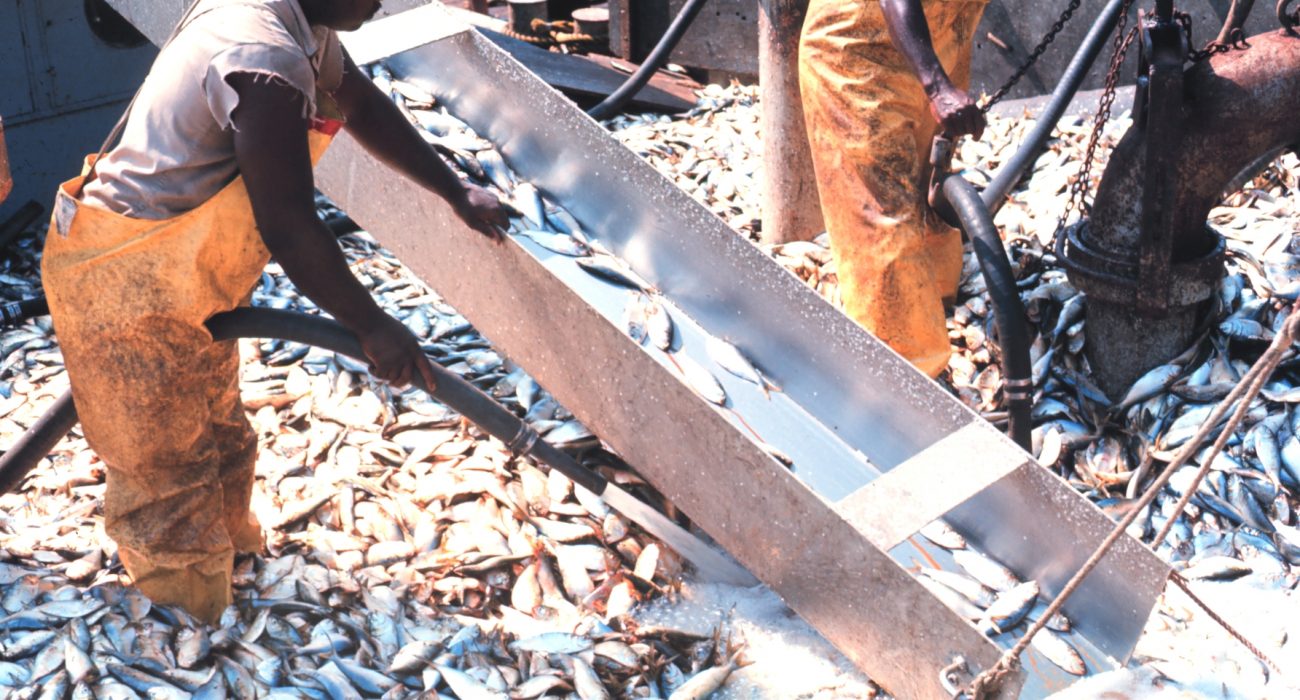 The topic of plastic waste is unavoidable, and shedding light on the current situation is a good thing, right? Well, the truth is, we humans appear to have a ravenous appetite for destruction, and despite what any company or government might drill into us, avid recycling and skipping on plastic straws every so often isn’t going to rectify the damage we have done.

Alongside mass plastic waste, our situation at present is one of over-fishing; we are depleting the stock of fish in the oceans by fishing at a rate quicker than the natural population can replace. It’s a profitable practice, and has increased considerably to keep up with the rate at which we as a society eat fish. Today we consume roughly twice as much fish as we did 50 years ago, but not without severe consequences.

Scientists warn that by 2048, a serious decline in all types of fish (a prospect for which the term ‘fishless oceans’ has been coined) may happen if no changes are made.

In this era of mass consumption and constant drive for profit, corporations and avaricious politicians appease us with the do-good feeling of buying a reusable water bottle or ditching plastic for paper. Why wouldn’t they? It’s certainly easier than addressing the wider, imminent problem.

What they won’t tell you is that approximately 46% of the plastic waste posing a threat to our oceans and marine life, around 640,000 tonnes, comes from fishing nets, and miscellaneous items of discarded fishing equipment make up much of the rest.

Bycatch is another serious threat to marine life. This is a product of over-fishing whereby, as reported by WWF, 38.5 million tonnes of animals, including turtles, sharks and dolphins are caught unintentionally each year. They’re tossed back into the sea, usually dead or dying.

Clearly, the problem is not just caused by our straws, plastic bags, and make-up, but by the fishing industry as a whole. The alarming rate of loss of marine life is the result of an industry built upon the exploitation of delicate natural ecosystems, which are now in peril.

Biodiversity is a finite phenomenon, and we’ve already tapped too far into the ocean’s vital resources. Fisheries have been pushed beyond their biological limits at the hands of the demand for fish, and are predicted to collapse by 2050 unless dramatic changes are made.

Human greed is almost insatiable, but not unstoppable. In my opinion, it is the only thing standing in the way of us as a society and a move to a more sustainable planet. In our modern, Westernised culture there is no need to rely on meat and fish for protein or taste. We have available, more than ever before, a broad range of more nutritional, maintainable food alternatives that require we look no further than the local supermarket. Everyone, even students can live an affordable and rewarding meat and fish-free life.

Helping to decrease the global demand for fish and meat products is the most proactive change you as an individual could make to help reverse the damage we have done. Don’t wait around for the big money-making corporations to wake up, it may be too late.