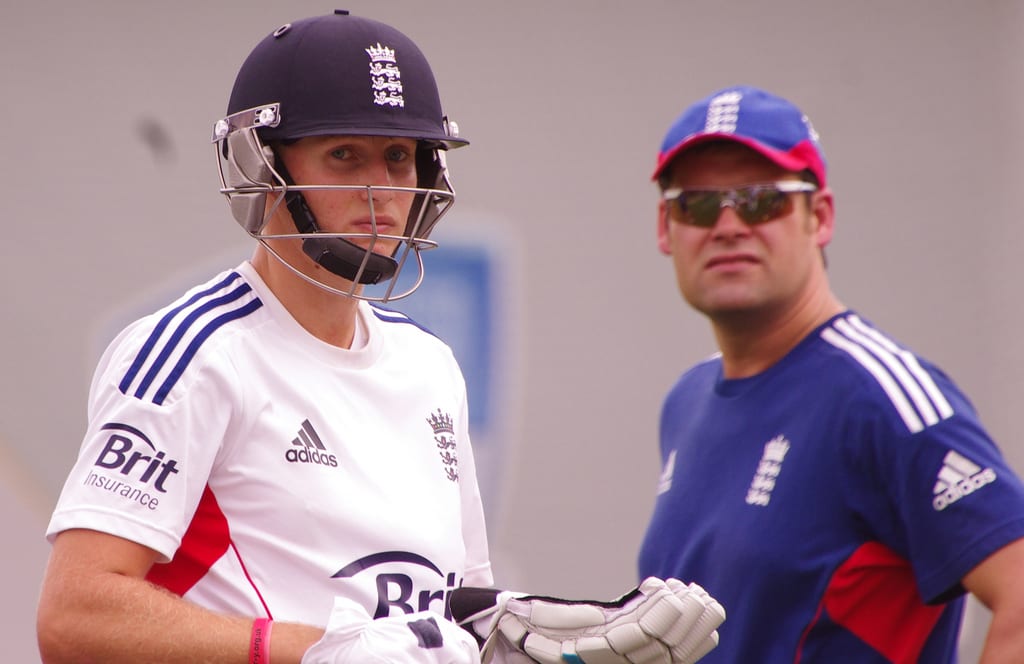 The West Indies have achieved their first Test series win against England since 2009 by securing a second Test victory in Antigua to put the score at an insurmountable 2-0 with only one Test remaining. England captain Joe Root will be hoping that they can avoid further embarrassment and not suffer a whitewash by winning the final Test in St Lucia.

The opening test took place at the Kensington Oval in Bridgetown, Barbados, a ground where Hanif Mohammad became the first Pakistani batsman to score a triple hundred, hitting 337 runs back in 1958, the eighth-highest score in a single Test innings ever.

England failed to achieve that figure of 337 runs in total over both innings, reaching a dismal 323 all told. Captain Joe Root’s side fell to a 381 run defeat, the seventh-heaviest Test defeat England have ever suffered, with West Indies off-spinner Roston Chase taking an impressive eight wickets for 60 runs.

It could be said that the Test was lost after England’s first innings. 77 was all Root’s side could muster, not due to world-class bowling, but due to horrendous batting. Burns, Root, Stokes, Ali, Buttler, and Foakes all fell for four or less.

After the West Indies declared in their second innings 627 runs ahead, England would need to smash the current fourth innings chase record of 418 set by the West Indies in 2003. When Root fell, the score was 167-4 and all was not lost yet, there was still a glimmer of hope for a comeback.

Sadly, the final six wickets were lost for 34 runs in another shambles of a batting performance. After the loss Root said: “we have played way below our potential. We have to remember that there are still two games left in this series and we have to come back very strong very quickly and learn a few lessons.”

“At no point will we underestimate these guys, we haven’t so far. It just shows how difficult it is to win away from home. There are some guys that are hurting. It doesn’t make us a bad side overnight. It’s about picking ourselves up very quickly. We’ve got to learn very quickly.”

Root’s sentiment was echoed by coach Trevor Bayliss and the England side was hoping to bounce back in the second Test taking place at the Sir Vivian Richards Stadium in Antigua.

The stadium holds the unsavoury nickname of ‘Antigua’s 366th beach’ due to a Test match against England in 2009 being abandoned after just ten balls, following groundsmen applying an extra layer of sand after heavy rain in Antigua. The extra sand meant that the West Indies bowlers at the time, Jerome Taylor and Fidel Edwards, were unable to gain a foothold when running in, making bowling near impossible.

The incident was an embarrassment for West Indies cricket as the ground was suspended from international cricket for 12 months. England were surely hoping for something similar to happen during their Test, however, the only embarrassment here was the batting performance put forward by Root’s side.

They failed to even reach the run total of the first Test, achieving just 319 over both innings. Going into the West Indies’ second innings they only had to chase 14 runs to win the Test and the series.

As if the run total enough wasn’t enough to put England cricket fans into hiding, the fact that Darren Bravo batted for longer than the whole of England’s second innings should do it. Bravo batted for 342 minutes and hit 50 off 216, the third slowest fifty in Test history. England, on the other hand, batted for 211 minutes, clearly failing to learn from the mistakes of the first test.

Joe Root seemed a bit more resigned with his remarks after the Test: “We’ve been outperformed once again and that’s quite hard to take. Scoring under 200 isn’t going to win you many games of cricket.”

“West Indies know these conditions well and they’ve exploited them to their advantage. They’ve played some really good stuff at times and made it very difficult. They’re fully deserving of winning the series.”

The final Test takes place at the Darren Sammy National Cricket Stadium in Saint Lucia, named after the fast-medium bowler who captained West Indies to back-to-back ICC World Twenty20 titles in 2012 and 2016.

If the West Indies manage to beat the English, which is not a stretch of the imagination by any means, it will be their first whitewashing against England on home soil since 1986. The sides in ’86 featured such great names as Graham Gooch, Allan Lamb, and Ian Botham for England – and the same Viv Richards for the West Indies whose name-sake stadium was the site of Root’s side’s loss just days ago.

With just one Test left before the Ashes, England really need to put on a show if they want any hope of regaining the trophy they lost so comprehensively last time around. The final test starts on the 9th February and will finish, barring another England collapse, on the 13th February.