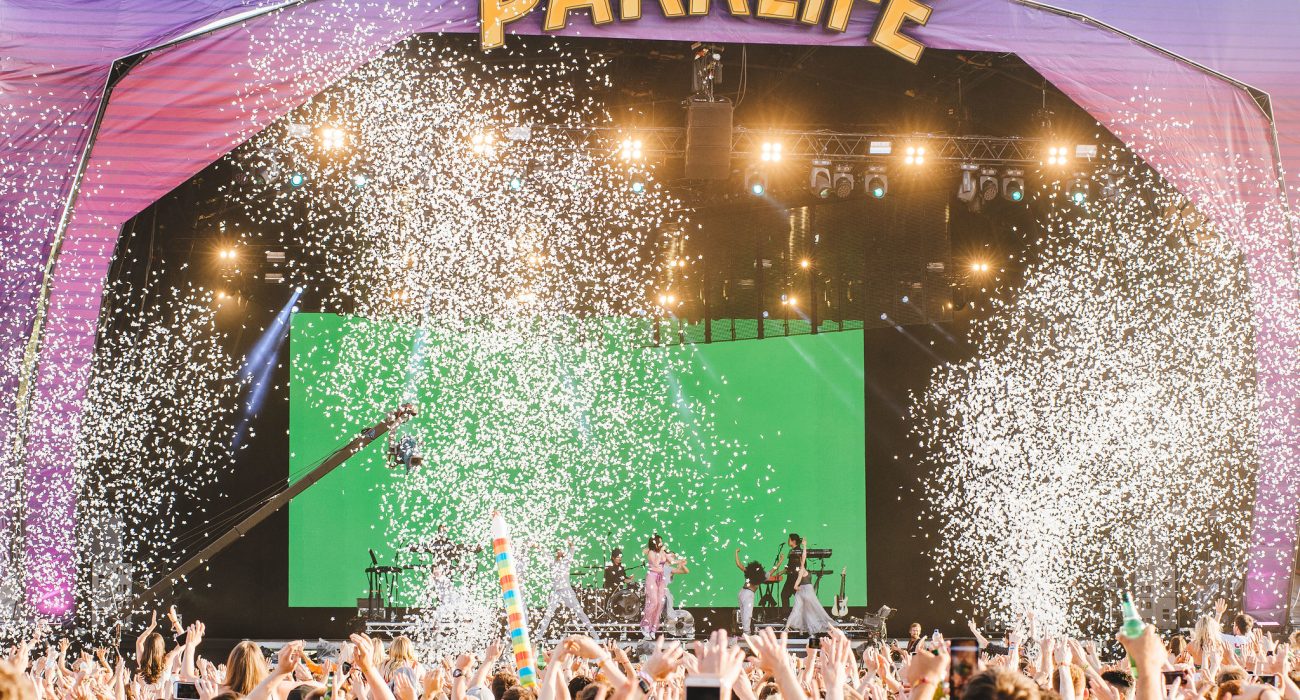 Whilst it certainly seems like summer is a million years away, it’s never too early to start getting excited about those impending hazy days of bliss spent with your mates in the sun. With the recent Parklife announcement though, this excitement is almost impossible to keep down, giving us even more to look forward to as the days get longer and lighter.

Parklife, now approaching its tenth year, has released arguably one of this festival season’s most diverse and exciting lineups, boasting superstardom talent spanning almost every genre. From trap to techno, indie to in-your-face drum and bass, Parklife 2019 has enlisted the help of some of modern music’s most exhilarating acts to ensure your summer gets off to an unforgettable start.

Sitting comfortably at the top of this year’s bill are recent Grammy award winner Cardi B, who brings her uniquely popular rap style to The Parklife Stage on Saturday, alongside three-time BRIT Award nominee George Ezra, set to headline the Sunday with a plethora of singalong hits to enthral the masses. Joining these mighty musicians are the legendary The Streets, who are making their first festival appearance in almost a decade.

DJs really do take precedence this year, with Parklife snatching up some of the hottest record-spinners at the moment to dominate the dancefloors. In The Valley, house duo giants Disclosure are accompanied by musical icons like Annie Mac and Mark Ronson on Saturday night. Make entering The Hangar a priority as well, in order to be blown away by such phenomenal acts as Fisher, the chart-topping champions Camelphat and Alan Fitzpatrick.

The beauty of Parklife is that there really is something for everyone; the lineup is not only wonderfully diverse and fresh, but seemingly prides itself on showcasing new and upcoming talent wherever it can. If you’ve got a spare five minutes in between grabbing a drink or trying to locate your mates amongst a sea of windbreakers and glitter, head on down to the Sounds Of The Near Future stage; the lineup across the weekend is truly special. The glitchy sounds of JPEGMAFIA, the endless anthems of Mura Masa or the slick, suave funk of Christine and The Queens are most definitely not to be missed. This year, Parklife is also rolling out some brand new stages, which if last year’s The Valley is anything to go by, then revellers are undoubtedly in for a huge treat.

With tickets quite literally flying out of the door (is it any surprise with a lineup like that?), snapping them up now is a priority if you don’t want to miss out on the biggest party of the year. Saturday tickets have already gone, so what are you waiting for? Grab your obnoxiously quirky shades, pack a parka and get ready for the best Parklife yet.

Check out our Parklife Playlist too!