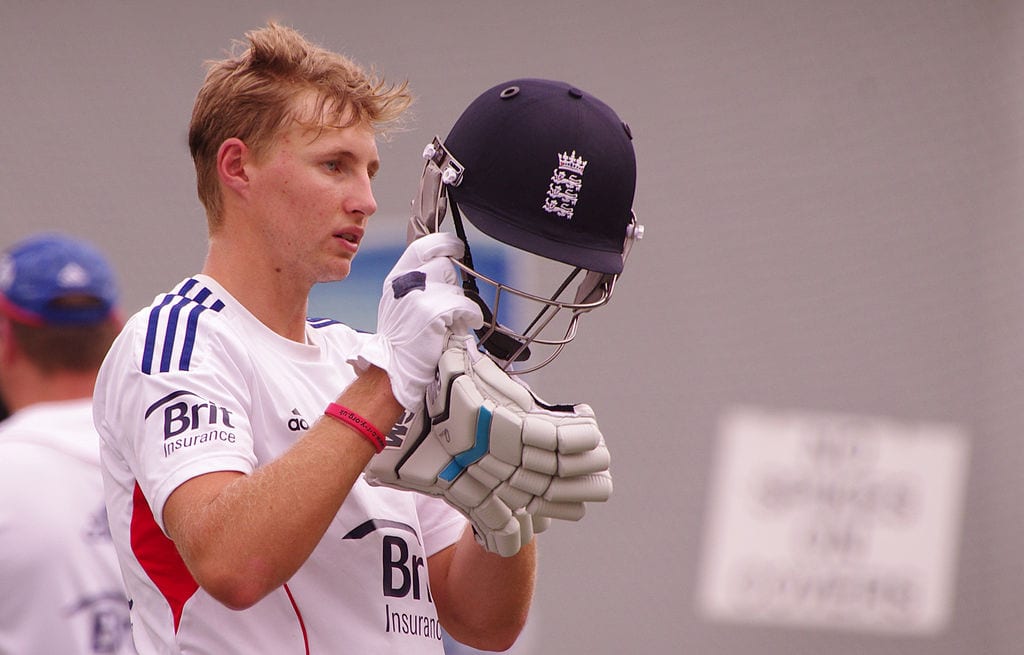 England claimed a 232-run win in the third and final Test against West Indies to stop the first whitewashing by their opposition since 1986. The victory was vital if they want to stand any chance of beating Australia in the upcoming Ashes series.

After the game, captain Joe Root said that “this was a really important week for this group. It has been much more what we are about. To play in the manner we have, coming back from two disappointing games, was massive going into what is a really important summer. It is nice to finish on a high even though we have lost the series.”

With several batting collapses in the first two Tests, England relished their opposition suffering a similar fate, losing all ten wickets for 154 runs in the first innings. This collapse meant that when England declared on 361-5 in their second innings, West Indies had to chase 485 runs to win.

Root led his side impressively, scoring 122 runs to guide England to victory. However, it was during his time at the crease that an incident with West Indies bowler Shannon Gabriel occurred, which has sadly dampened an otherwise great Test series.

Describing the incident, Gabriel said: “the pressure was on and England’s captain Joe Root was looking at me intensely as I prepared to bowl, which may have been the usual psychological strategy with which all Test cricketers are familiar.”

“I recognise now that I was attempting to break through my own tension when I said to Joe Root: ‘why are you smiling? Do you like boys?’ His response, which was picked up by the microphone was: ‘don’t use it as an insult. There’s nothing wrong with being gay’.”

“I then responded: ‘I have no issues with that, but you should stop smiling at me’. I know now that it was offensive and for that I am deeply sorry. To my team-mates, and members of the England team, especially their captain Joe Root, I extend an unreserved apology for a comment which in the context of on-the-field rivalry, I assumed was inoffensive sporting banter.”

Gabriel was charged by the International Cricket Council under article 2.13, which is used for the use of language that is not permissible. It states that it “is intended to cover a Player or Player Support Personnel directing language of a personal, insulting, obscene and/or offensive nature at any Player, Player Support Personnel, Umpire or Match Referee during an International Match.”

By accepting this charge, Gabriel was fined 75% of his earnings for the match and picked up three demerit points. As the player already had five, he reached the threshold where he would be given a four-match ODI ban. This means he will miss the first four out of five ODI’s between the two sides starting on February 20th.

The point Gabriel mentions in his statement, about how he assumed it was “inoffensive sporting banter” is an issue that Cricket commentator Fazeer Mohammed discussed on the Test Match Special podcast.

“In the Caribbean, there tends to be a different attitude towards what I will describe as homophobic remarks. Of course in England and many other parts of the world there’s a very different attitude. There’s a zero level of tolerance to this sort of situation, if it is that he said something that could be defined as homophobic.”

“It’s all part of the learning process. If you’re playing international sport, with all these microphones, all these cameras around, you’re going to get caught sooner or later.”

“At the end of the day, whether it’s Shannon Gabriel or somebody else, they will have to recognise that the comments that they would make with their friends, their mates, in nightclubs, or in any other environment, which might be considered acceptable in that situation, is certainly not acceptable in the international field of play.” 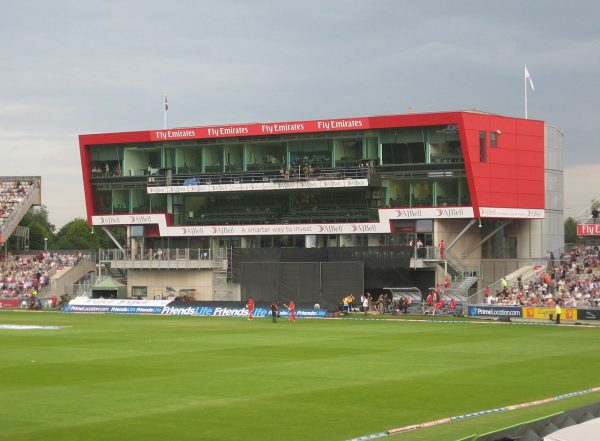 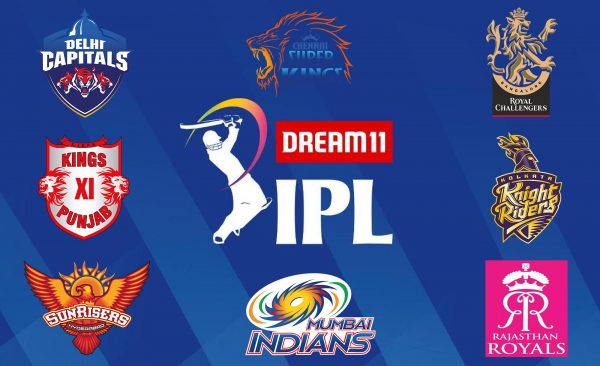