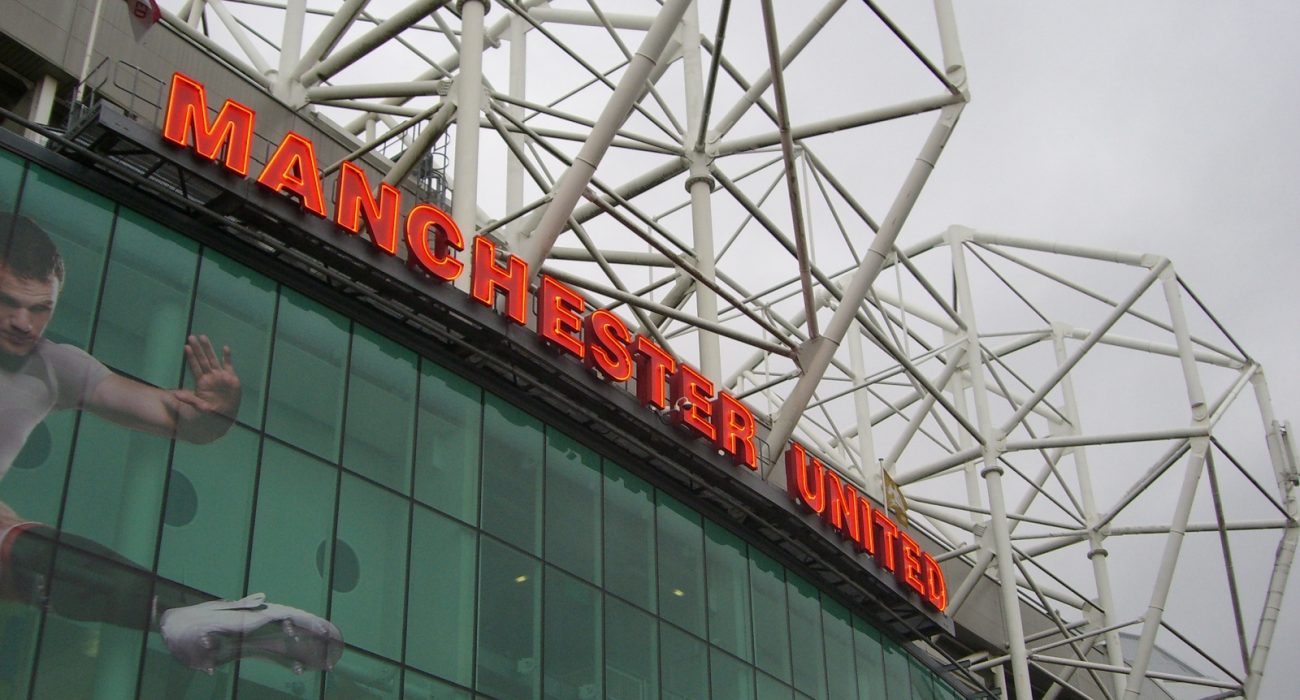 Manchester United suffered their first defeat under interim manager Ole Gunnar Solskjær as they lost 2-0 to Paris Saint-Germain (PSG). Solskjær said that “mountains are there to be climbed” and he will be hoping his side can perform better in the second leg.

The first half of the game was fairly quiet, however United suffered two injuries in quick succession at the end of the half that caused them to change their whole game play. Jesse Lingard and Anthony Martial were both substituted for Juan Mata and Alexis Sanchez, but the Red Devils seemed to lose all their attacking threat with the injuries.

Just eight minutes into the second half PSG defender Kimpembe volleyed in the opening goal, before World Cup winner Kylian Mbappe added another just minutes later. Sadly for United fans, the second half got worse as Paul Pogba was shown a second yellow card for a reckless challenge on Dani Alves, meaning the Frenchman will miss the second leg in his home nation.

Talking about the match, Solskjær said: “Today was a kind of a reality check on the level of the top teams. That is the level we want to get to. Top four is one thing. United should be at the top. They are a top team. We know we need to step up our level. We are disappointed.”

“There is a determination in the dressing room to put this right. We will give it a go. If we get to half-time with a one-goal lead, that is what we have to aim for.”

Following the tie, both teams were charged by UEFA. Manchester United were charged with throwing objects, which specifically related to a beer bottle thrown at former United player Angel di Maria, and for blocking stairways.

PSG were charged for setting off flares during the game, throwing objects, acts of damages, and crowd disturbance. Around 800 seats in the visitor’s section of the ground are understood to have been damaged by French fans as well as the netting protecting disabled fans being ripped. There are also reports of French fans damaging the trams they used to attend the game.

The breaches of UEFA rules by a small minority of both teams’ fans highlight the fact that, despite efforts by clubs and governing bodies to eradicate this type of behaviour, it still persists.

Manchester United’s next fixture is Chelsea on February 18th. The second tie against PSG will take place on March 6th.