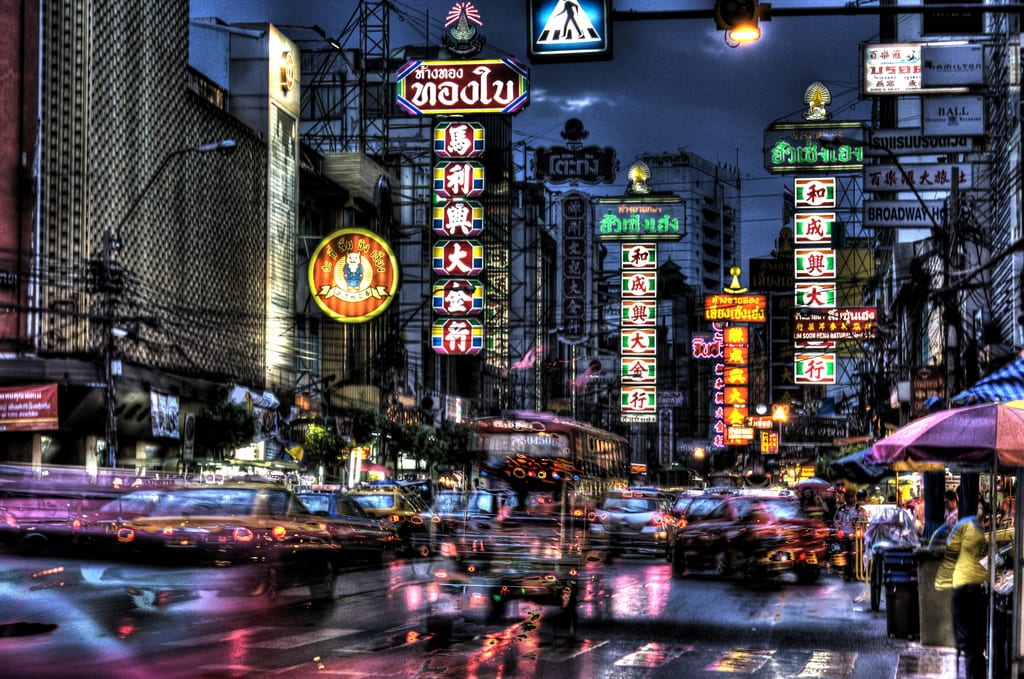 Bangkok Wakes To Rain is the kind of debut novel to end any reading drought. Sudbanthad’s writing overspills with details and images; he saturates the senses, especially with sound. His lyrical prose asks to be read aloud. It’s unclear at times whether the musical writing is celebratory or elegiac, but throughout the novel it is clear that Sudbanthad’s muse and subject is the city of Bangkok.

Sudbanthad interweaves the stories of a wide range of characters, from missionaries, musicians, and plastic surgeons to student protestors, photographers, and even birds. Starting the novel, the threads of each narrative are very loosely connected, but as the story progresses, Sudbanthad pulls them tight, forming an intricate tapestry of Bangkok.

I’m a little hesitant to call Bangkok Wakes To Rain a novel. Structurally, it reads like a series of short stories. However, unlike short story collections, its individual chapters (or stories) don’t necessarily hold up on their own. They are parts of a larger whole. In this way, the novel can be compared to books like Jennifer Egan’s A Visit From The Goon Squad and Tommy Orange’s There There. Subanthad, Egan, and Orange all work in this short story/novel hybrid, and interestingly, all use this form to portray a city.

Egan focuses on San Francisco and Orange on Oakland — and perhaps with Sudbanthad’s Bangkok Wakes To Rain, we can see a trend that marks a return to ‘place writing’ collections like Joyce’s Dubliners and Anderson’s Winesburg, Ohio.

It should be noted that the novel isn’t restricted to staying in Bangkok geographically. Some chapters take place in London and  Yokohama, Japan. By charting the lives of emigrants, Sudbanthad creates a transnational network with Bangkok at its centre.

Bangkok Wakes To Rain also reminded me of Chris Ware’s graphic collection of short stories Building Stories. Ware reimagined the graphic novel form to tell the story of one building and its inhabitants in Chicago. Similarly, much of the plot of Bangkok Wakes To Rain centres around one house — it’s a focal point that each character is connected to.

A lot of the characters spend time high up in one particular skyscraper, looking down at Bangkok. But rather than straightforwardly describing what the city looks like, Sudbanthad grounds you in its busy streets. He manages to engage all the readers senses throughout by describing, for example, the smell of “the moist, dirt like scent of rain, the same smell he remembered from hunting in the mountains with his father during storms, when they would creep closer before the wild birds flushed. There, leaves shook as falling raindrops answered the cries of tree frogs. Here, walls of water poured on the city and reduced its streets to streams of floating garbage.”

The difference between the “here” and the “there” is as much about time as it is about place. Sudbanthad flits between the past and the present, showing Bangkok — or as it is called in Thai, Krungthep — before and after industrialisation. A lesser writer might dwell on emphasising this difference, but while Bangkok Wakes To Rain is a deeply political novel, Sudbanthad never resorts to surface-level polemic.

The novel is filled with stories of protest and political resistance. But we are given new takes on old narratives— at one point we learn about an engineering student who helps to install and manage a toilet system during a large scale student protest. Sudbanthad is interested in the singular lives that make up the bigger story, the people that move “together like a giant animal, each tiny human a cell of the beast.”

While the more political aspects of the novel are certainly timely, there is a timelessness to many of the narrative arcs. This is a novel haunted by ghosts, set in a world where the forces of feng shui and karma seem to have real world effects. In this way, the novel crosses genres as much as it crosses borders. Each character has a distinct voice, and a distinct story. They relate to each other the way you might call different plays in the same theatre similar — they share the same stage. In this way, you get multiple novels for the price of one. Although, it must be noted, the stories are held up by each other — read individually and separated from the larger narrative, they fall a little flat.

The novel then, is a polyphony of different voices and shifting registers, as one character notes: “what the hawkers could do with insults rivalled the poetry of Sunthorn Phu.” Like any great piece of music, there is a mix of both high and low. Different instruments come in and out and overlap, at some points striking a note of dissonance and at others coming together in harmony. 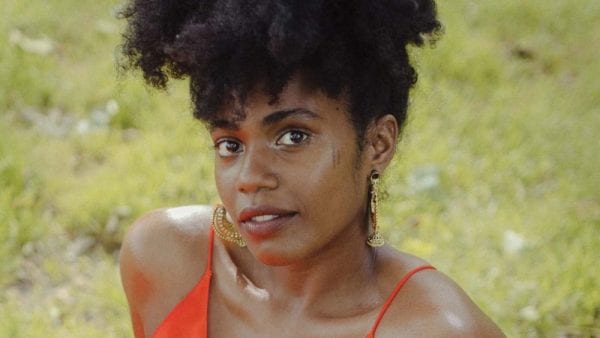 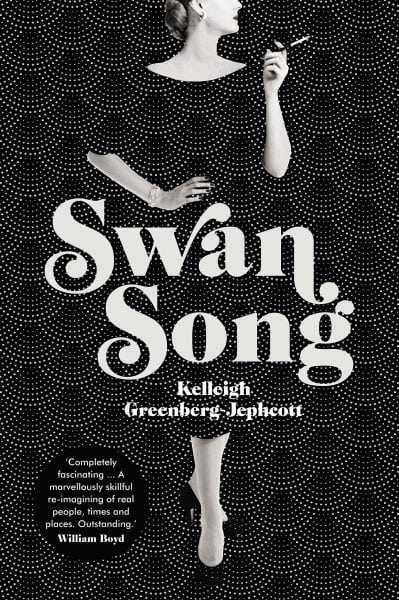 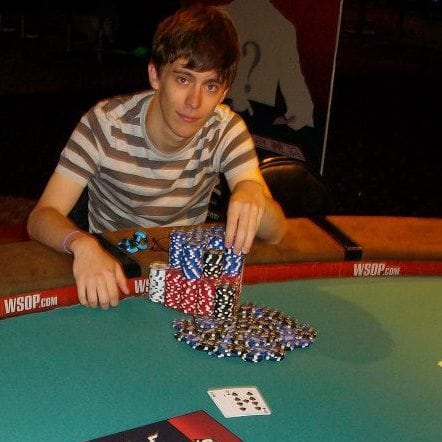