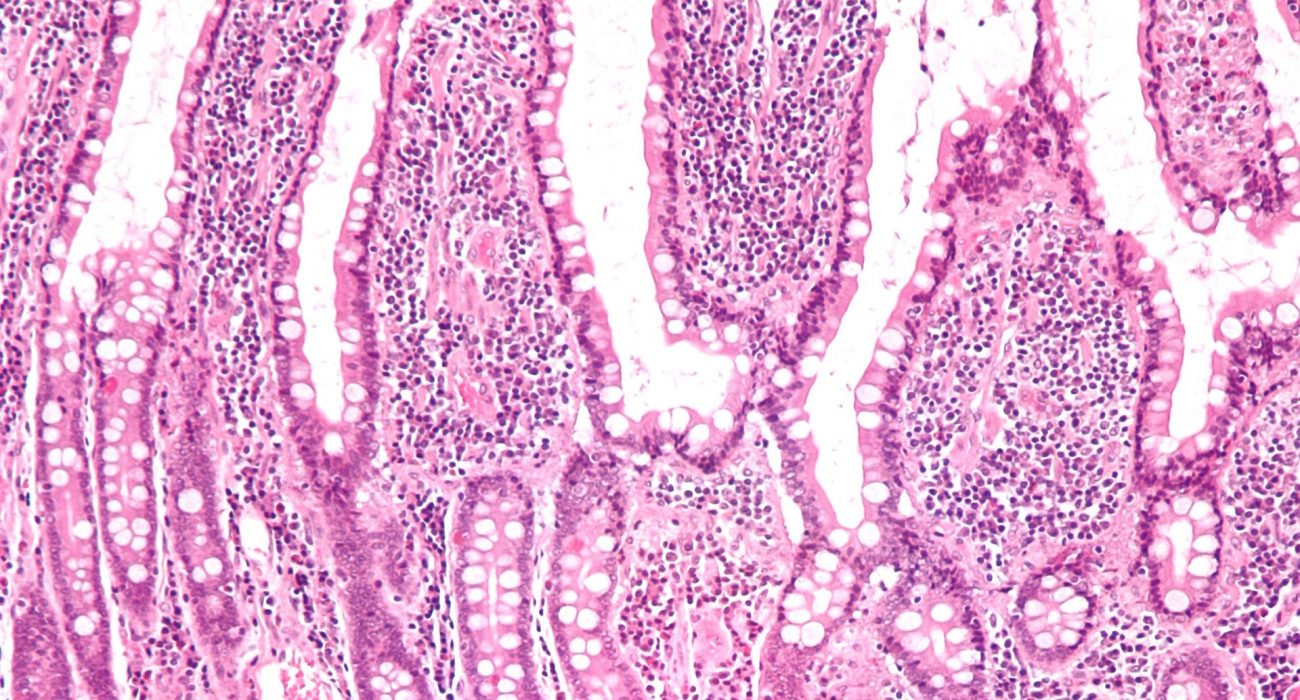 Crohn’s vs Crohn’s: how infected cells are helping us beat the disease

A new technique for treating Crohn’s disease has been discovered by researchers at the NIHR Guy’s and St Thomas’ Biomedical Research Centre (BRC), led by Professor Graham Lord from The University of Manchester.

The research was based on a study of infected cells’ production of key proteins. This new technique utilises the patient’s own modified cells to treat Crohn’s disease and has been proven to be effective in experiments using human cell. A clinical trial of the treatment is expected to start in the next six months.

Crohn’s disease is a lifelong condition in which parts of the digestive system become severely inflamed, causing a range of symptoms such as diarrhoea, stomach aches, tiredness, and weight loss. The causes of the disease are unknown, but the immune system is known to play a part. The crippling condition is estimated to affect around 620,000 people in the UK.

The study found that specialised white blood cells, regulatory T cells (Treg cells), from Crohn’s patients produced less of a gut-specific protein called integrin α4β7 than the Treg cells from healthy people. Using this information, the researchers developed a cell therapy technique based on these findings.

The technique involves modifying Treg cells from patients and incubating them with rapamycin and an agonist of RARA (RAR568). As a result, healthy levels of integrin α4β7 are restored. The cells are then given back to patients via intravenous infusion.

The disease can often be very challenging to deal with in day-to-day life. Rachel Sawyer was diagnosed with Crohn’s disease in 2000 and was treated at Guy’s and St Thomas’. She said, “One of the worst things for me was the unpredictability, particularly around needing the toilet in a hurry.”

“Having Crohn’s completely re-routes your daily life and makes it hard to do the normal things most of us take for granted like going out socially or taking public transport. Even now, the fear of it is never really far from my mind.”

In addition to this, the stigma associated with bowel disease is also an extremely isolating factor of the illness. Rachel says, “It’s difficult to talk and be open about it, even with family and friends.”

This is something many people with Crohn’s experience, regardless of whether they were diagnosed years ago or last month. For people diagnosed young, it can impact on the formative years of their life.

Dr Peter Irving, a consultant gastroenterologist and a co-author on the study, said, “While the treatments available for Crohn’s disease have increased over recent years, they only work in some patients. In addition, the treatments have potentially serious side effects in some patients. This research paves the way for a trial of using patients’ own cells to treat their Crohn’s disease and we look forward to offering people the chance to take part in the very near future.” 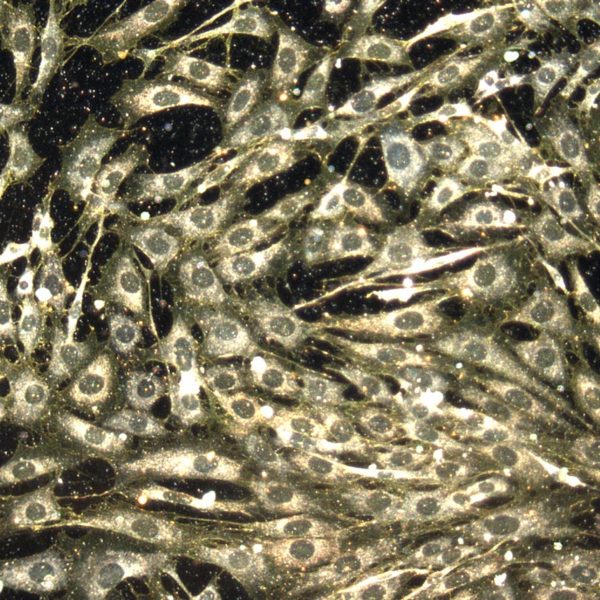