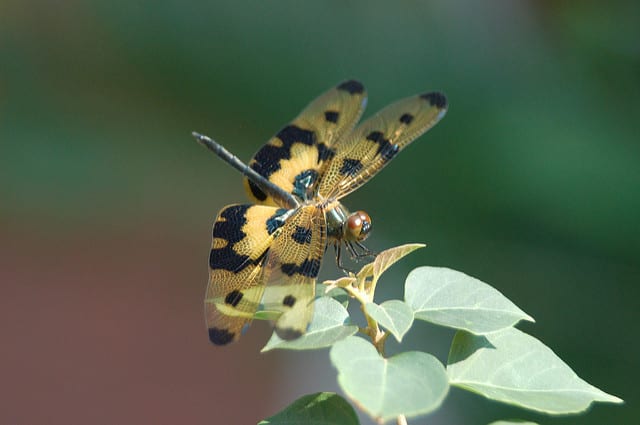 Butterflies and bees, along with over 40% of the globe’s insect species, could cease to exist in the upcoming decades. Research published in the New Scientist last week found that issues such as habitat loss, pollution, and climate change are threatening much of the insect population with extinction. If this fear becomes a reality, the impact on humans will be larger than perhaps initially anticipated.

Insects and humans have always lived alongside each other. Insects are entwined in our ecosystem and have vital niches within it. Some scientists even claim that insects are humans’ greatest competitor. Not only do they eat and destroy crops, but they are also vectors for disease transmission infecting livestock as well as us.

Whilst most media and scientific attention is focused on the detriments of insects, their beneficial roles are frequently overlooked. Insects, for the most part, are unobtrusive in their actions, so it is easy to forget their roles as such as pollinators, vital food sources, and helpful predators of pests. Loss of insect species would force us to alter the way we lead our lives and threaten the collapse of many food chains.

The study, led by Francisco Sanchez-Bayo of the University of Sydney and Kris Wyckhuys of the China Academy of Agricultural Sciences in Beijing, reviewed all long term reports on insect populations published in the last 40 years. Whilst it forecasts “catastrophic” global repercussions, ecologist Georgina Mace of University College London warns that it may simply be the tip of the iceberg.

The global consequences were not reflected in this report as researchers focused mainly on the most developed countries. Of the 73 studies reviewed most were done in Europe and North America with the only relevant work for the continents of South America and Africa coming from a single Brazilian study and one from South Africa. Information on tropical insect species is therefore limited and, due to their limited capacity to adapt to temperature variation, these tropical insects are the most likely to suffer than species in temperate climates.

Climate change, overuse of agricultural fertiliser and pesticide, and habitat loss are the main causes for insect species extinction, and they are all interlinked. But how will this affect us? Fewer bees attacking picnics and creepy-crawlies scuttling through the garden might sound preferable, but in actuality, humans have been reliant on insects and their products for a long time. Shellac, a sticky brown substance secreted by lac insects in India, has been collected since ancient times and is still used to polish wood to this day. Chochineal is another commercially available insect product collected from cactus mealybugs in areas such as Peru and Mexico. Also known as ‘Natural Red 4’ or E120, chochineal is extracted from the insects’ dried stomachs and used as red colouring in clothes, paints, food and more. It dates back to 2000 BC, and is still used today.

Given that they pollinate our crops, eliminate pests, and produce substances that we use and trade, calls have been made for policymakers and individuals to prioritise the conservation of insects and not just more visible species. 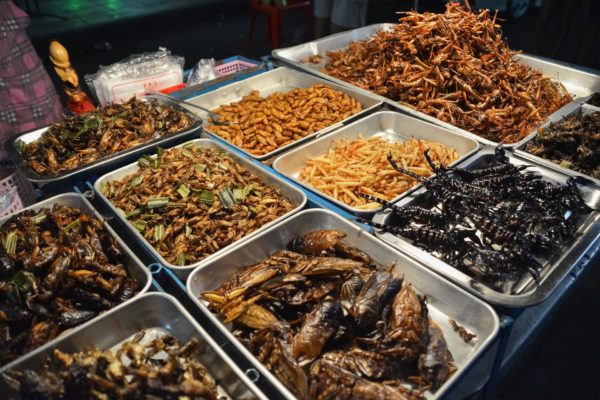