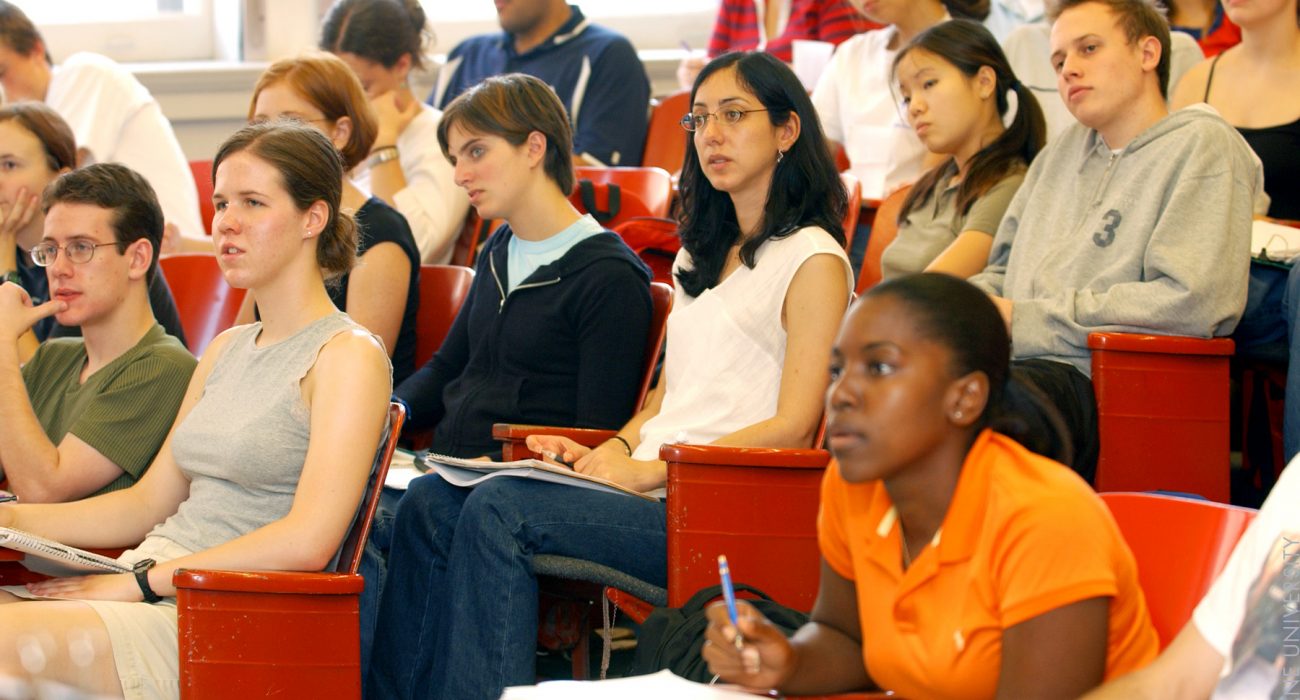 White teenagers eligible for free school meals are the least likely demographic to apply for a Russell Group university. A report from the National Education Opportunity Network (NEON) found that half of English universities were accepting as little as 5% of their students from white working-class communities. The only other demographic that was more underrepresented were those from Traveller communities.

White working-class males are the most underrepresented group in higher education. There are a third more female students accepted into universities than male students, according to figures released by UCAS. In the most disadvantaged areas in England, girls are 58% more likely to apply for university than boys.

Professor Green’s recently released documentary, Working Class White Men, explores the lives of six white men from deprived backgrounds. Lewis Croney, one of the men interviewed, was accepted into the University of Cambridge to study Maths at Trinity College. Croney explains in the documentary that he still faces skepticism from back home. His friends don’t understand why he needs to go to university when he could just get a job straight away. Clearly, a negative perception of higher education has become embedded in certain areas of England. In turn this contributes to a devaluing of educational performance.

Recently, a manifesto, for the New Director of Fair Access and Participation, has highlighted the numerous gaps in university admissions and called for policy makers to make a concerted effort to widen university access to white working-class students. The manifesto argues that the application process should be reformed to benefit those from working-class backgrounds.

Bright students from poorer backgrounds frequently have their grades underestimated which immediately highlights a fundamental flaw in the predicted grades system. Some have suggested that all students should apply for university after their A-level grades have been published. This would help to close the gap between the disadvantaged students in the application process.

Graeme Atherton, report co-author and director of NEON, has warned of the “big variability” in opportunity for different demographics in getting into university. He has called for more research and understanding into “why this variability exists and do more to eliminate it.”

Progress has been made in recent years to narrow this gap. In particular, the University of Cambridge admissions in 2017 saw state school pupils make up 64% of successful applicants from the UK. This is an increase from 62.5% the previous year.

However, more needs to be done. Education secretary Damian Hinds has stated: “White British disadvantaged boys are the least likely of any large ethnic group to go to university. We need to ask ourselves why that is and challenge government, universities and the wider system on it.”