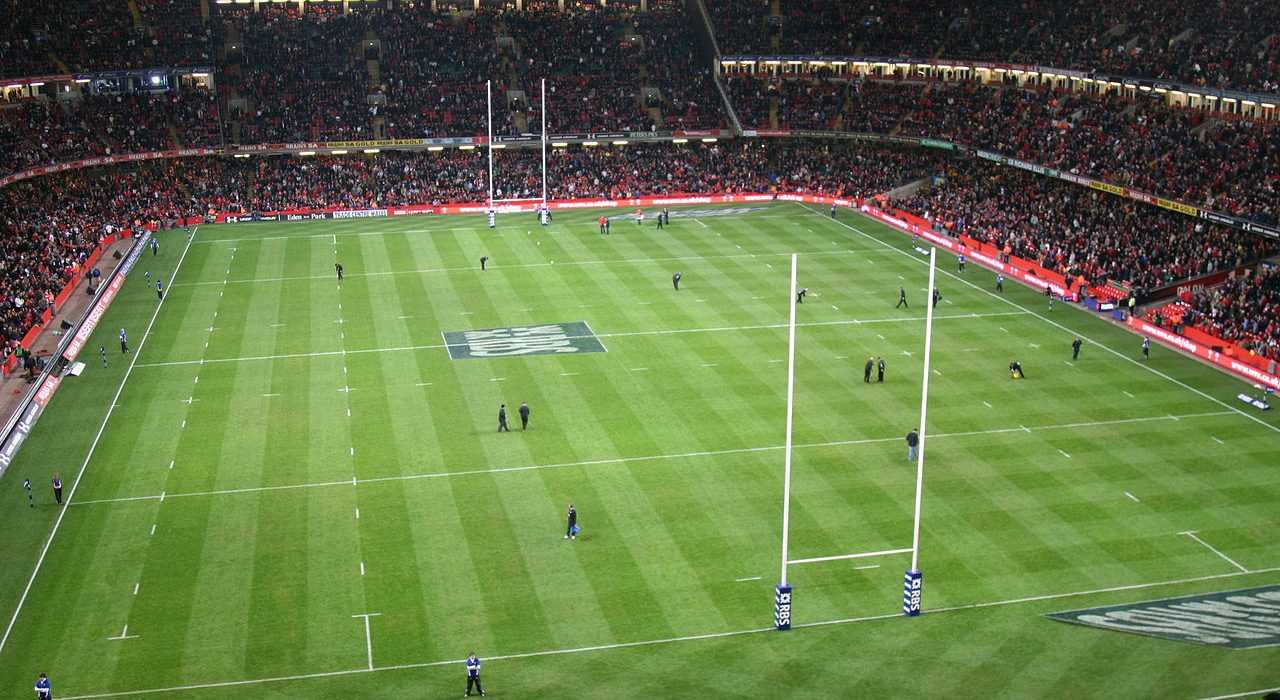 England’s hopes to win the Grand Slam in the 2019 6 Nations were crushed by fellow Grand Slam hopefuls Wales in a scrappy Test at the Principality Stadium. Wales sealed a record-breaking 12th consecutive victory as they came from behind to win 21-13.

Having beaten Ireland 32-20 at the Aviva Stadium and demolished France 44-8, England were favourites heading into the fixture. With Wales also sporting a 2-0 lead so far in the tournament, it felt as though the whole Championship rested on this game.

Eddie Jones’ side went into half time 10-3 up thanks to flanker Tom Curry’s first try for England. Up until that point, Wales had been defending resiliently however elements of miscommunication cost them dearly. The Welsh re-grouped during the break and came out in the second half on a mission to retake control of the game, and that they did.

Second row Cory Hill managed to put the home side into the lead 13 minutes from time after a gruelling series of drives. England looked lost while in possession, often kicking after one or two phases and seemingly the only way to stay in contention was a penalty or drop goal to level the score at 16-16.

Any hopes of getting a draw were dashed as Josh Adams caught a Dan Biggar cross-field kick to secure the win with another try. Biggar missed the conversion but the damage was already done.

If England are to lift the 6 Nations trophy they will need a bit of luck. With only Scotland and Italy left to play, arguably the two weakest teams, they should end with a 4-1 record. Wales, on the other hand, have Ireland to play last, a defeat there would give Jones’ side the Championship due to their bonus points.

After the game England captain, Owen Farrell said: “We didn’t really get a foothold in the last 30 minutes of the game. We did well in the first half and we had a good go at the start of the second, but then we couldn’t get back that momentum.”

“We made a few errors and they did what they did well. We couldn’t get out of our half and they managed to build a lot of pressure. It will feel a lot worse than it should now but we will look back on it and learn from what we need to.”