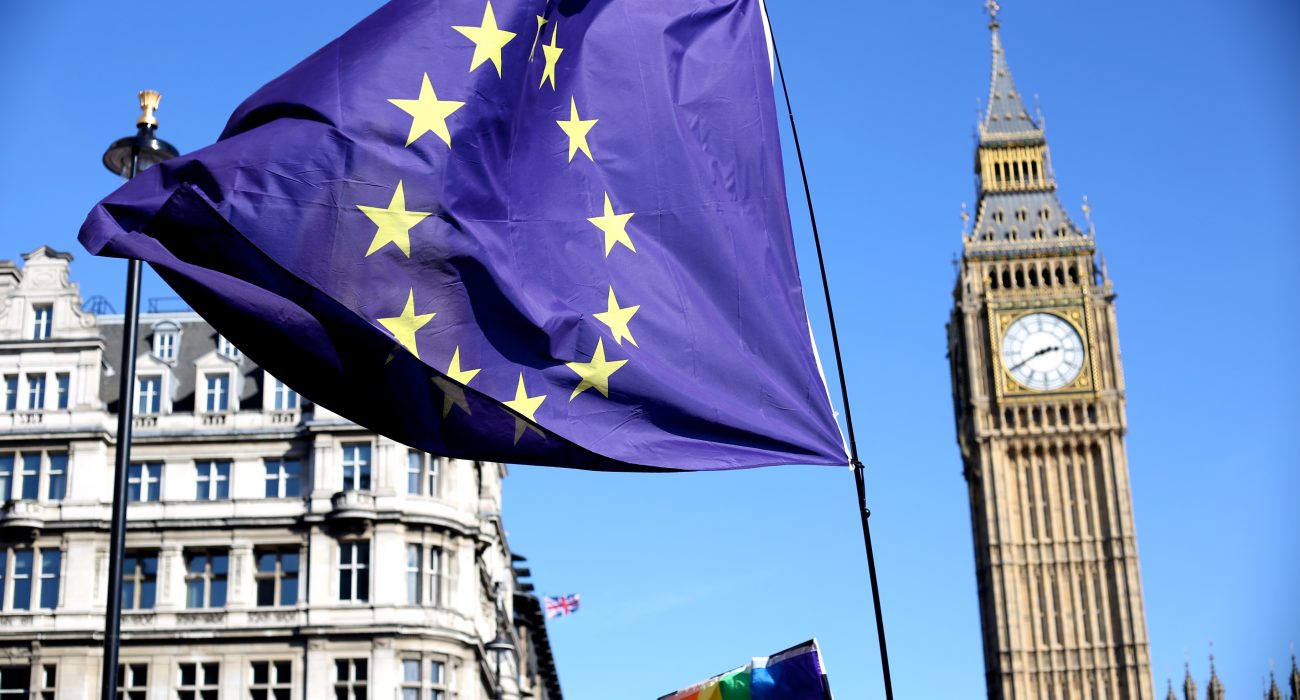 Graduates are doubtful about their prospects of obtaining a job in their desired sector due to the uncertainty of Brexit, as major corporations cut their recruitment numbers.

Private sector organisations were recruiting 10% fewer graduates by the end of 2017. This explains why 52% of graduates are doubtful about their prospects of securing a job in 2019, while 78% believe it will negatively impact their salaries.

In recent research, Milkround, a UK graduate job board, has discovered that these sentiments strongly correlate to the graduates’ attitude about the job market during the 2008 financial crisis.

In 2008, Graduates took an average of eight months to find a job in the sector they wanted. However, the job market is in a very different condition, considering that it is still currently expanding. So why are there these parallels between the financial crisis and Brexit?

Jonathan Portes, the Brexit and labour market economist at King’s College London remarked that uncertainty caused by an EU exit crucially affected the labour market: “Given the current healthy state of the UK labour market, it might seem surprising how pessimistic 2019’s prospective graduates are about the impact of Brexit. But history suggests that they are right be to be worried.

“Brexit may well prove not just to be a short-term economic shock, but to do long-lasting damage to young people’s career prospects. Given the uncertainties, new graduates will need to be flexible and adaptable; that may mean accepting jobs in a different sector or location to their first preference if it gives them a foot on the ladder.”

Milkround has shown that the number of graduate roles advertised on its platform increase by 104% every year, regardless of Brexit. As much as 70% of employers have projected that Brexit will not impact their recruitment practices. Many even predict an 18% increase in the number of graduates that they are planning on recruiting this year.

The Institute of Student Employers (ISE) was fairly positive about graduate prospects, in their 2018 annual survey. In fact, they showed that these major corporations were recruiting 7% more graduates in 2018 than in the previous year, even with the uncertainty of Brexit looming.

In the survey, ISE asked employers about their main worry for the year ahead was and only 15% stated that Brexit was one of them. This was a very different case back in October 2016, when Brexit was number one on the list of topics employers were most concerned about.

This all suggests that graduates should not put off applying for jobs after university as the job market is still expanding and Brexit, as of yet, has not had a disastrous impact.