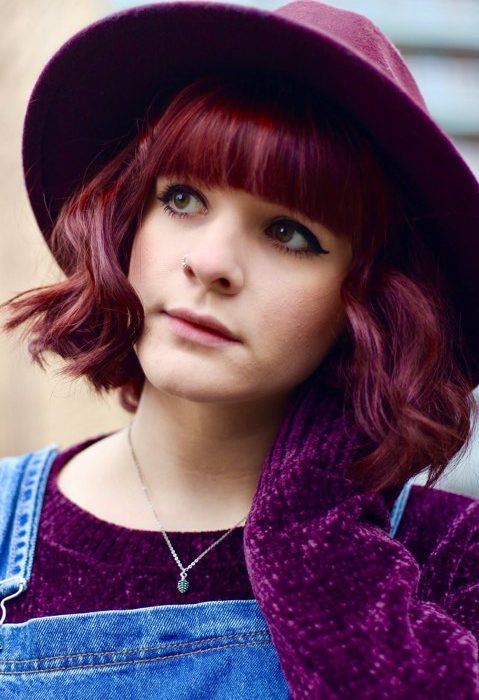 Amongst the vast music scene expanding out across Manchester there is a relentless, ever growing community of indie-rock bands. Of course this isn’t necessarily terrible considering the high quality of music that is produced. However, it does mean that when something materialises within this setting and demands your attention, it is pretty impressive.

One artist who is currently forging herself a path with such energy is Manchester-based solo artist, Thea Brooks. Blessed with a strong and distinctive voice, she strikes through tracks with relative ease and a honed elegance comparative to the likes of Paolo Nutini and Newton Faulkner. Supported by a talented backing band, her current singles combine a structure of gentle acoustic guitars with a buildable intensity.

Her latest single ‘Give Me Power’ marks a very powerful stride out into pop punk ballad territory with a clear progression into slightly darker lyrical content. Brooks seems to delve into the power and beauty of a relationship within a darkened world. The track has elements of a Nirvana-like grunge about it and there is something quite rousing and a moody about her change of tone from the previous stylings of her singles.

The very power of Thea’s work becomes evident when her tracks echo and radiate through the plethora of live venues she often performs at. This is where her music really comes alive and there is a sense of her passion for creating cosy and unique experiences at her shows.

Wondering where to catch a show? Check out Thea Brooks and her band as they are set to play an acoustic gig at Jimmy’s NQ on Sunday 10th March. It has also been revealed that she will be performing in various venues across Manchester during late spring and summer. Don’t miss this opportunity to see a talent, singer songwriter as she sweeps through Manchester, chasing an ever present and highly intriguing sound. 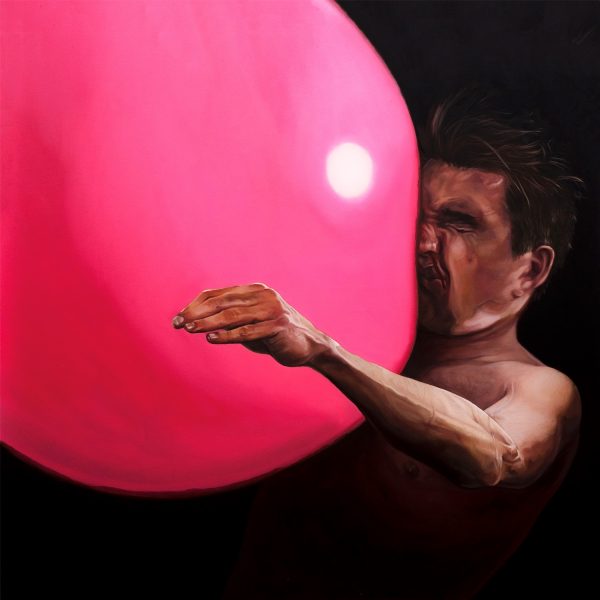 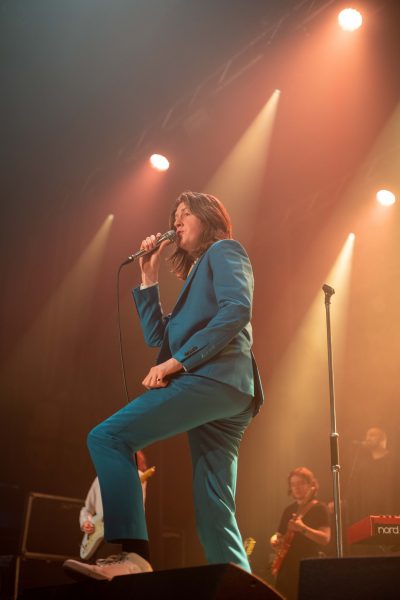