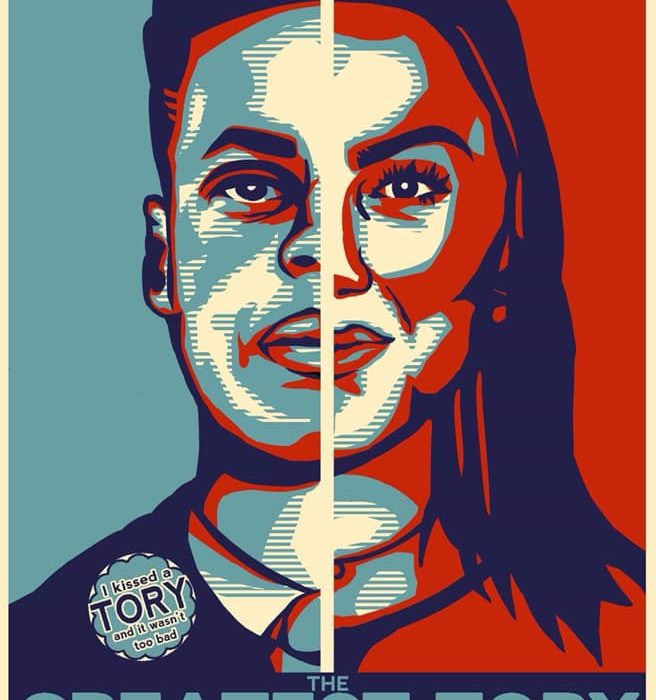 Roman Armstrong described the original ideas behind The Greatest Tory Ever Told, as a funny piece of Tory propaganda and challenging himself to be nice about Conservatives.

He explained: “the fact that I disagree [with the Tories] got lost in translation” in the first versions of the play. Roman expressed the hope that he’s achieved clarity by “bashing all political sides” and show that everyone’s human. Also, importantly, not all the characters are politically drive as he is keen not to overwhelm the audience with politics.

“I hate being told to have an opinion”, Roman wants the audience to make up their own minds.

Roman also does stand-up comedy and explained the difference in writing this play for a cast rather than for a solo performance. It’s important to him for the cast to feel comfortable in the play he feels like he has taken on board people’s suggestions and opinions: “they’re proud of being in [the play] and I think you can tell when you see the show.”

When asked to explain the most difficult areas to incorporate in the play, Roman mentioned gender and explained that it is important to have a dialogue because to him “the joke was clear” but cast conversations initially revealed otherwise.

Roman hoped the pun of the play’s title would suffice in signposting that this show is a “pisstake”, but he has not been afraid to rewrite scenes to incorporate cast and creative dialogue.

Another foundation of Roman’s writing came from the assumptions people have made that he votes Tory (which he doesn’t). He explained his own difficulty in discovering a friend of his voted Tory, coming to terms with it and recognising, he is still human and they’re still friends.

I also asked Roman if he thinks jokes need to be offensive to be funny. He explained that “essentially all jokes include something being mocked”, but the funniest jokes don’t have to be “the most offensive”. Roman explained: “when I do kids parties, of course I don’t use ‘Greatest Tory’ material” but they do respond to him being a fool and mocking himself. He added: “for me, I like offensive jokes” if they’re rightly balanced and “there is a difference between it being a joke and statement”.

Nick Bond, who plays Cameron, added that The Greatest Tory Ever Told “is not about politics,” it’s about “learning to accept other people for their differences”.

In closing, Roman said of The Greatest Tory Ever Told, “it’s so silly” and “if you like Monty Python and the Inbetweeners” then come see the show. This play invites us to see the play and make up our own minds. 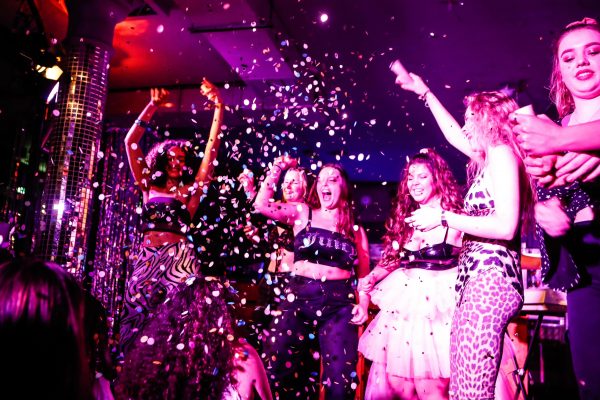 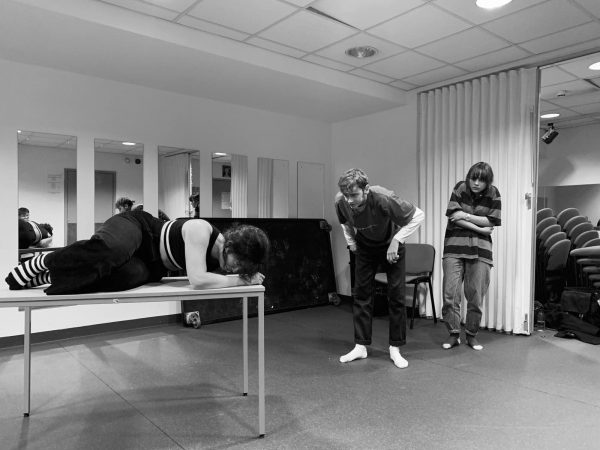 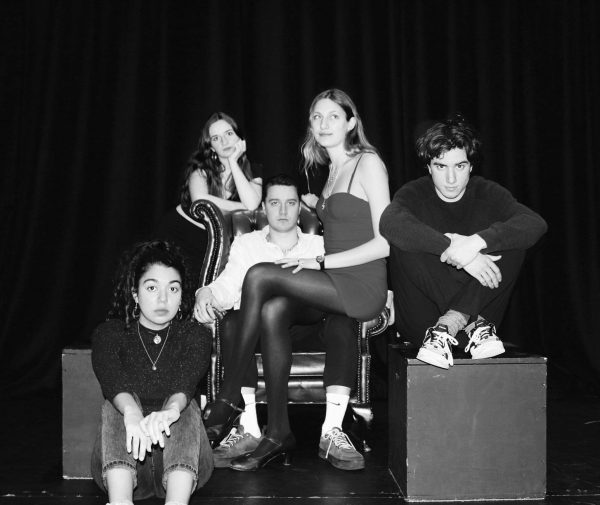