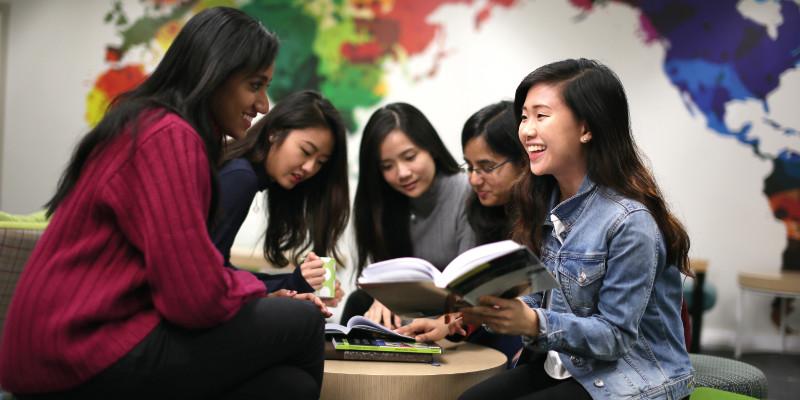 The Russell Group have released a statement claiming that the amount of admissions to university could shrink if tuition fees are reduced.

The current annual fee of £9,250 is expected to fall to £7,500 following a review of higher education funding in England commissioned by Theresa May last year.

Universities have warned that if the government does not provide compensation to make up the loss in income they might be forced to reduce the amount of students taken on.

Non-STEM subjects could likely be hit hardest due to guarantees on courses such as maths, engineering, and medicine.

According to the Russell Group, income from tuition fees and grants is already below lab-based subjects’ teaching costs, meaning any reduction in income could lead to a tightening of belts for universities.

The University of Manchester is also part of the Russell Group. Vice-Chancellor Professor Dame Nancy Rothwell earns £263,431 a year. Such a reduction in admittance to the University without greater government spending would surely affect income.

Moreover, the £75 million refurbishment of Owens Park, and the nearly completed Unsworth Park accommodation, are both being scheduled to open for the start of the 2019-20 academic year.

“There is only so much teaching we can provide at a loss. Of course we want to see science, engineering, and maths protected, but linguists and economists are vital for the economy too,” said Koen Lamberts, who earns £426,589 a year as Vice-Chancellor of the University of Sheffield.

“I don’t think Whitehall should get into this level of workforce planning and indirectly tell universities which subjects we should and shouldn’t teach.”

Many universities argue that they have a vital role in the UK economy, leading to calls for greater government control. This framing of the argument over which courses universities should provide, rather than the money paid in salaries or put into building investments, has been seen as universities attempting to pressure the government into maintaining profit margins over education or research. 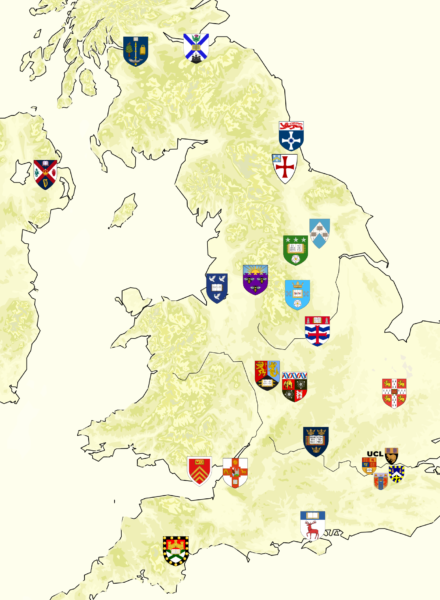