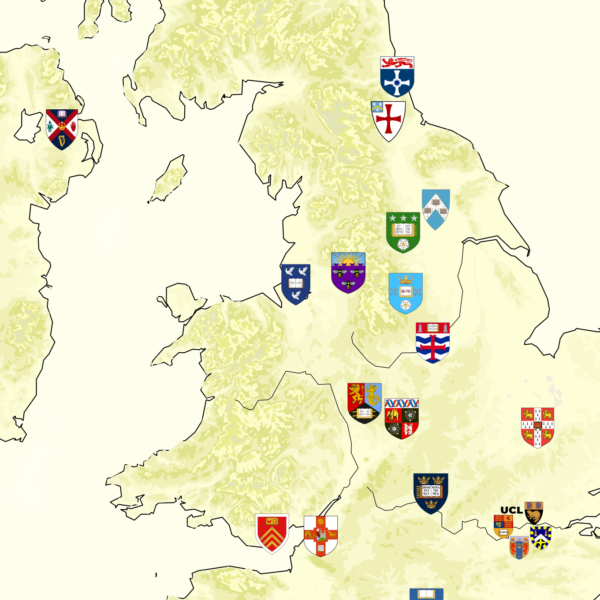 The pandemic has hit students hard and universities, so why are universities actually operating on a surplus? 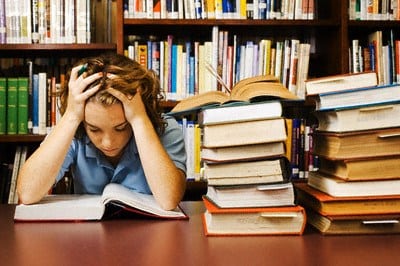 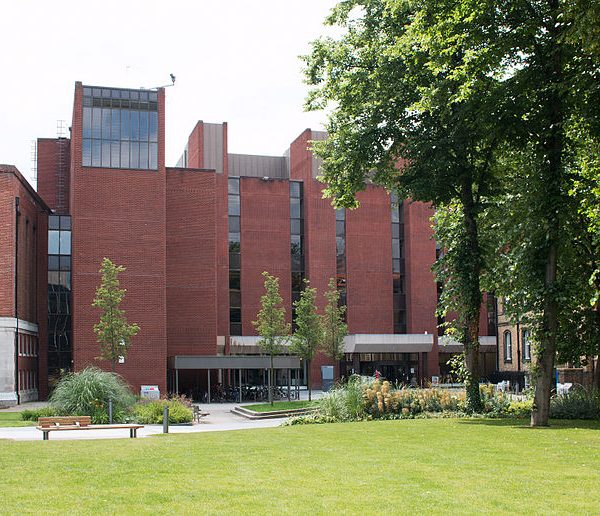 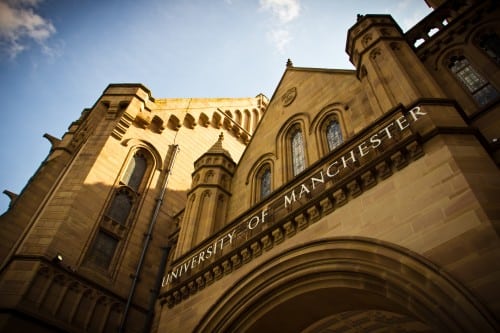 The release of the controversial Teaching Excellence Framework’s results shocked many, with only eight Russell Group universities receiving gold, although many have questioned the rankings’ validity 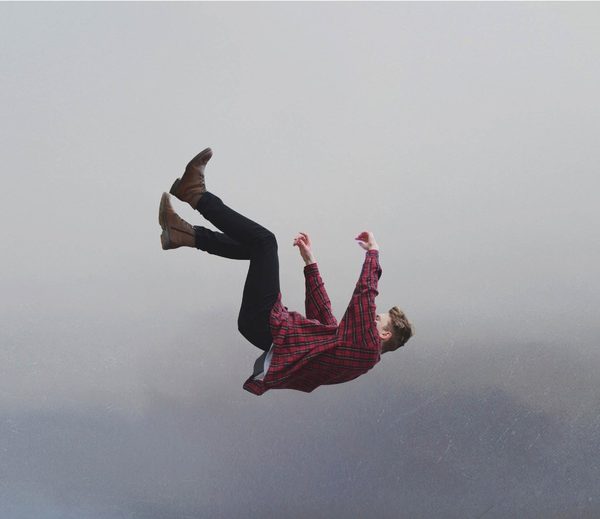 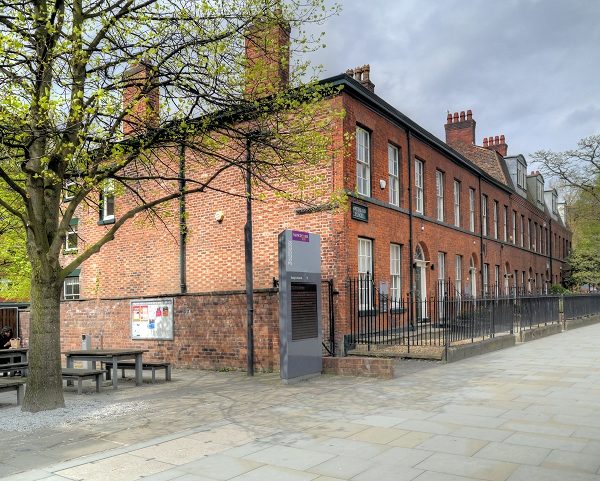 Security provided for less prestigious institutions through the bottom-up structure of European Union programmes could be lost post-Brexit. 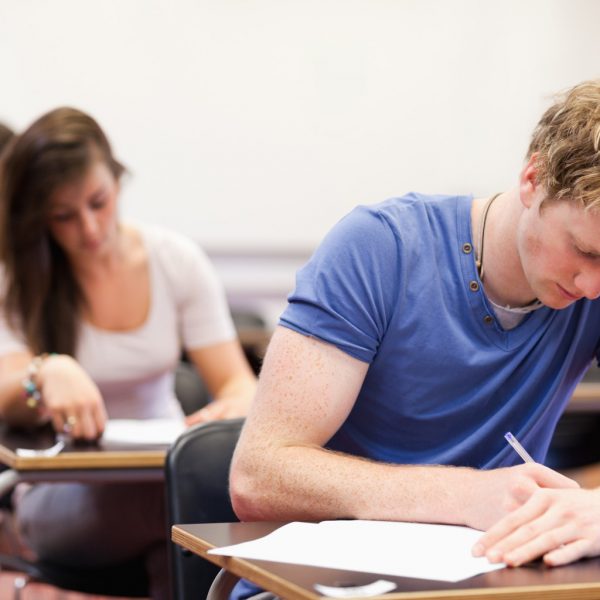 On the eve of A-level results day, a study finds that some A-Level choices are keeping poorer students out of elite universities 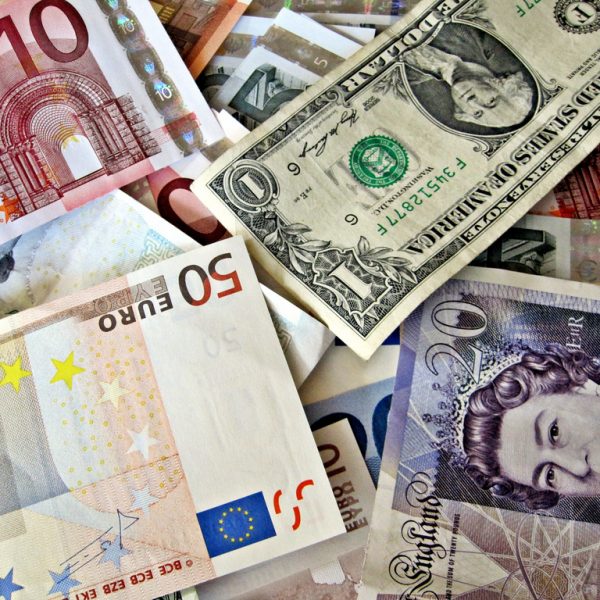 Universities to charge fees over £9,500

Despite the fee cap promise of £9,000 in 2012, universities are set to increase their fees to above £9,500 due to a new government framework