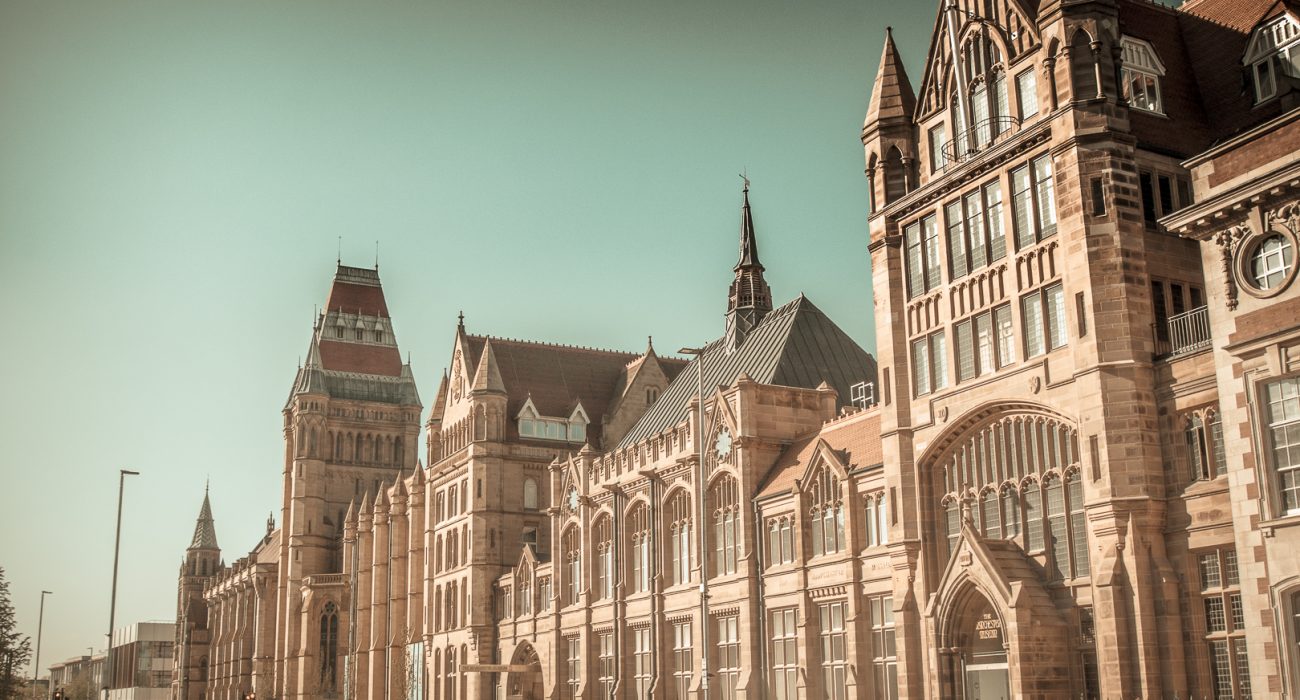 A recent investigation ran by the Daily Mail has revealed that 24 Russell Group universities, including the University of Manchester, have allegedly secretly hired investigators to assess the wealth of alumni in an attempt to target those most likely to donate to the university.

Wealth screening firms, namely Prospecting for Gold, Wealth Engine, and Bluefrog Fundraising, have been revealed to have delved into private and confidential information of alumni, assessing their incomes, pension schemes, homes, investments, and even friendship circles.

The University os Manchester, as part of the ongoing investigation, has been found to have collected ‘wealth information’, including ‘demographic coding’, the process of categorising by class.

Both Oxford and Cambridge have seen an accumulated total of 501,138 records screened. The University of Leeds sent their past students’ details to firms to assess for “the likelihood of leaving a gift in their will to the university.”

This follows after the Mail conducted similar investigations in 2015, which revealed that 13 charities had conducted illegal behaviour in regards to the wealth screening of donors without their consent, resulting in fines from the Information Commissioner’s Office (ICO). If parallels are drawn between 2015 and now, universities could potentially face the same result.

Indeed, the significance of donations to universities has greatly increased in recent years, with the same amount donated between 2000-2005, £1 billion, donated in 2016 alone. 80 per cent of this was directed to the elite Russell Group.

Commenting to The Mancunion, a University spokesperson said: “The University of Manchester is grateful that so many of our alumni give so generously to support scholarships and research which transform peoples’ lives.

“We take our data protection obligations very seriously and believe that we have always acted both within the law and in accordance with guidance available at the time. We have recently taken steps to make it even clearer to our alumni how and why their data is used.”

Whilst the University of Manchester’s Division of Development and Alumni Relations Privacy Statement firmly states that the University “may carry out wealth-screening” in order to “undertake analysis of who might support the University,” the Information Commissioner, Elizabeth Denham, told the Mail: “Personal data belongs the individual. That means telling people what it’s going to be used for and who it’s going to be shared with. This is what the law requires.

“We will look very carefully at the evidence provided by the Daily Mail to see if and where rules have been broken.”

Claims made by the Daily Mail are pending investigation by the ICO as supported by the Department of Education and, as of present, no company or university, including The University of Manchester, has been found to have crossed any legal boundaries.