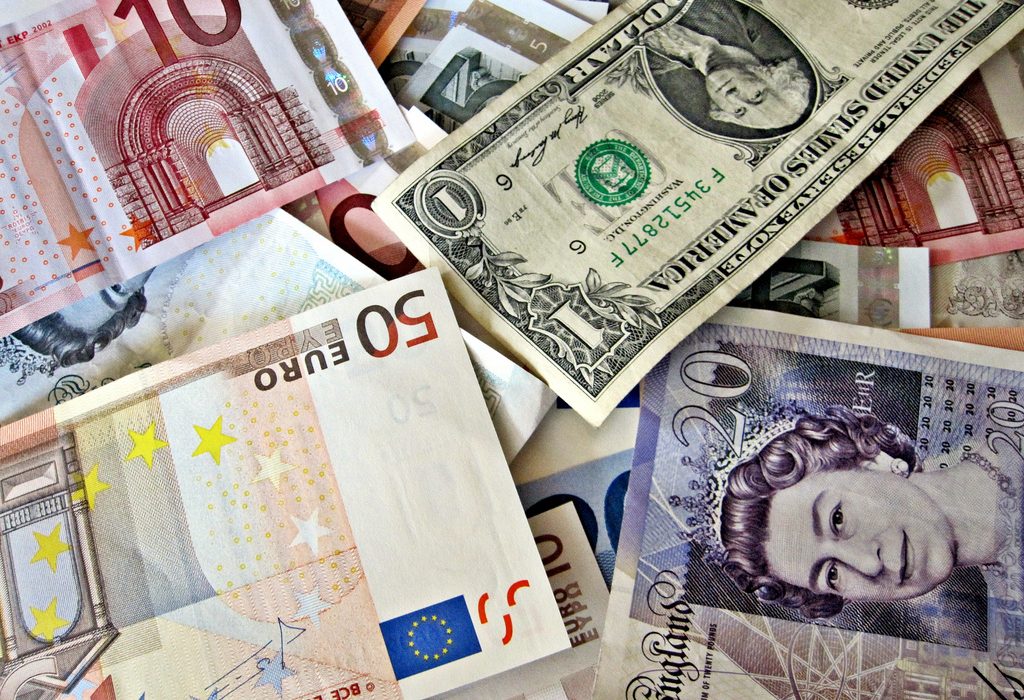 Universities to charge fees over £9,500

After the recent announcement of select universities decision to charge up to £9,250 for some courses, with the University of Exeter even raising fees for continuing students, the government has announced plans to initiate an Olympic-style ranking system.

Running as part of the new Teaching Excellence Framework, universities’ will be ranked gold, silver or bronze, with the institutions with the best teaching quality being able to charge more. However, the Department of Education has stated that an initial increase to fees of £9,500, for students starting in the autumn of 2018, will be a second “trial year” before the ranking system is put in place.

A spokesperson from the Department of Education has said: “Universities will not be able to increase their fees unless they pass rigorous quality standards. We have always been clear that as the framework develops it will become increasingly robust, with additional criteria…introduced into the judging process.”

The ranking will last up to three years and will be assessed by an experienced panel of experts. According to reports, it will be evaluated using drop-out rates, student satisfaction results, and graduate employment rates.

As of now, all universities are allowed to charge £9,250 in the academic year 2017-18. Controversially however, 30 higher education institutions have stated that they are using this figure as a minimum, posing the possibility that the number could rise even higher.

In fact, all but two of the 138 English universities’ that have full-time students have not ruled out increasing their fees. Every institution in the prominent Russell Group, which includes the University of Manchester, has confirmed they will be involved in this change.

Universities Minister Jo Johnson said: “The framework will give students clear, understandable information about where the best teaching is on offer, and for the first time [will] place teaching quality on a par with research at our universities.”