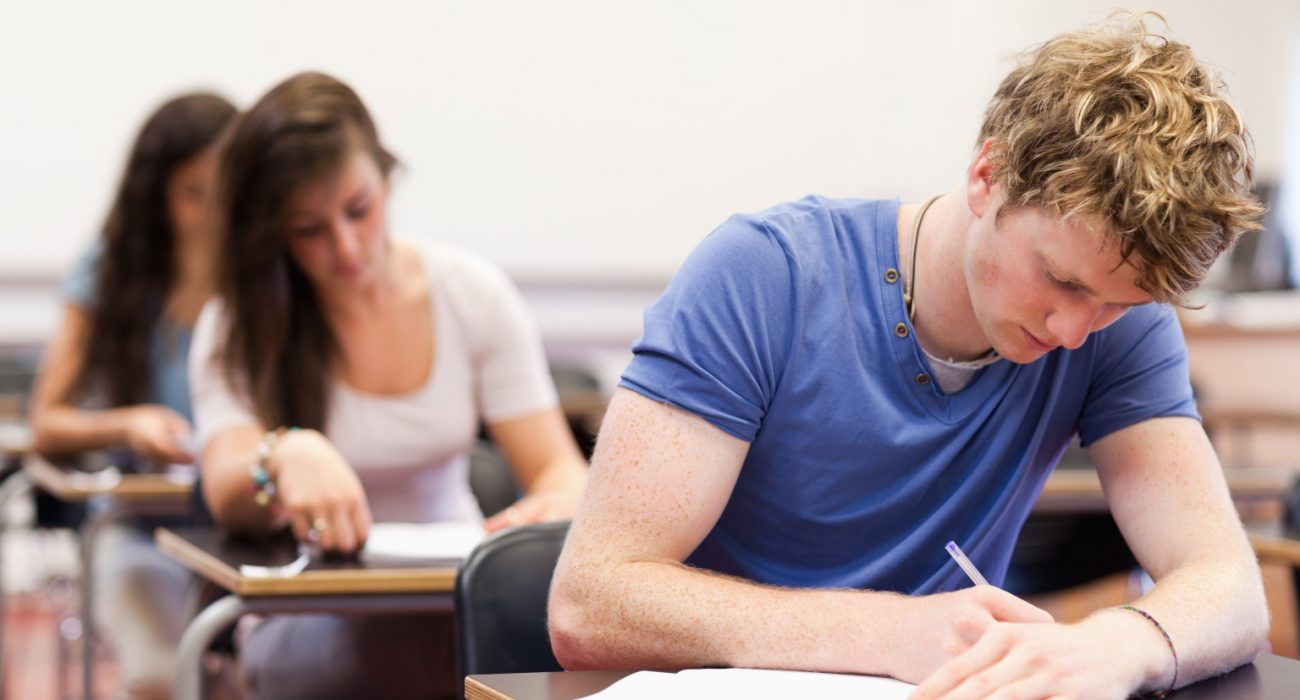 Career-specific A-Level subjects, favoured by lower-income students, are discriminated against by admissions to leading universities in the UK.

New research, conducted by the Institute for Education at University College London, finds that elite degree courses at Russell Group universities prefer applicants with A-Levels in traditional subjects rather than degree subjects.

This preference disproportionally benefits private school applicants. The author of the study, Catherine Dilnot, formed a taxonomy of all 96 subjects available at A-Level. Traditional subjects were found to be more commonly chosen at private schools.

Vocational A-Levels such as in business, accounting, and law are more prevalent in maintained schools.

In 2011, the Russell Group published a list of traditional subjects they regard as “facilitating” to university applications — maths, sciences, modern languages, history, geography, and English literature.

Some non-traditional subjects, which are more popular at private schools than maintained schools, were also prioritised — for example, economics, government and politics. Students with at least an A in these subjects were more likely to end up at high-ranking universities.

Students with at least an A in vocational subjects were more likely to end up at low-ranking universities.

Dilnot said in a written statement: “A student who aspires to a career in a professional services firm might easily think taking an A-level in law, accounting or business would be helpful in achieving that goal.”

“But it may be that choosing these subjects is actually unhelpful in high-status university admissions. So an apparently sensible subject choice for students wishing to prepare for a professional career may, in fact, put them at a disadvantage.”

Geography and English literature, despite being “facilitating subjects”, were not found to be preferred by top universities. Therefore, subject preference by the universities appears less driven by whether the subjects are facilitating than by their prevalence in private schools.

The Russell Group maintains that it has always been advantageous to study facilitating subjects, and that it is of “vital importance” that all students are given correct advice when choosing their A-Levels.

“Choosing facilitating subjects allows students to keep their options open, meaning they have a wider choice of degree courses.

“Our advice is that if students don’t know what they want to study at university then it’s a really good rule of thumb that taking two facilitating subjects will keep a wide range of degree courses open.”

In 2017, UCAS reported a 5% drop in total applicants from the previous year.

Cole stated on behalf of the Russell Group that “Russell Group universities will spend more than £250m this year on activities designed to encourage successful applications from students from disadvantaged and under-represented backgrounds.”

Neil Cobb, Undergraduate Admissions Tutor for the University of Manchester School of Law, denied discrimination against vocational A-Levels to the Mancunion.

“The Law School has no preference for ‘traditional’ over ‘vocational’ A-Levels, and sees all A-Level subjects as suitable preparation for law and criminology degrees,” Cobb stated. “We take our widening participation (WP) responsibilities very seriously, and recognise the negative impact a preferential approach to A-Levels can have on access to higher education.

“Over recent years in the Law School, around one third of all offers to home students have been made to those with WP backgrounds.”