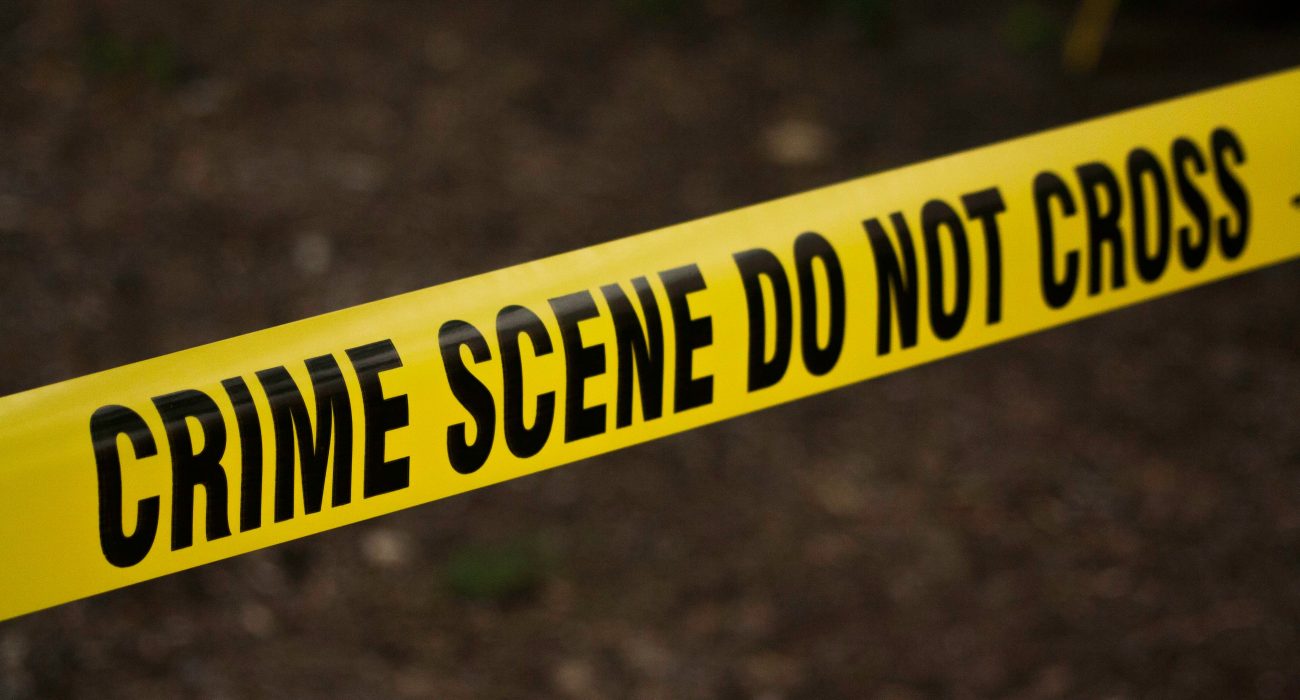 It seems the world has a strange fascination with the gruesome. Netflix is churning out eight-part documentaries on chilling cases every few weeks or so: Abducted in Plain Sight, The Ted Bundy Tapes… Now we can even watch over 400 minutes on The Disappearance of Madeleine McCann, as if we haven’t already spent the last decade rehashing the case in public media, Twitter threads, and in Spoons on a Thursday afternoon. We’re bombarded with the terrifying, the shocking, and sometimes even the stupidest cases, but each one seems to leave the viewer with a deep-seated sense of injustice.

Harmless fascination or terrifyingly creepy of us all? The answer is probably both, but crucially this obsession is nothing new, and part of it is to do with a historically documented trend of societal demands for the truth, and for the proof of innocence.

Professor Ian Burney is set to create a detailed monograph study on one particular pocket of history, 1950s America, in order to find out more about what an interest in innocence and guilt means in the context of politics, relationships, and social injustice throughout history.

Ian’s office has every book you can imagine on crime. The Berkeley-educated professor is a seasoned lecturer at the University of Manchester on the history of British forensics. In particular, Burney is intrigued by the ways in which developments of forensics have aided in the quest for innocence and truth in society.

With the introduction of DNA evidence, crime scenes have become the site of scientific proof. Once a DNA match is found, a case can almost be said to be solved through bodily fluids alone. Without DNA evidence, cases seem to be cast with a “what if” that leaves people head scratching, and that makes Netflix millions of dollars of revenue. The Making of a Murderer was hugely popular amongst avid Netflix bingers who, according to Ian, are simply hungry for the truth of the matter.

It’s not that we have suddenly as a society become obsessed with true crime, rather we are a product of our own mighty desire to know what really happened and why. “The same concerns are being articulated, but in a different way,” Ian explains.

Ian’s first book, which was in actual fact his PhD thesis, delved into the uniqueness of British inquests. “Investigation into suspicious deaths was important for the British public to know there was nothing untoward going on,” Ian explained. Thus was born the idea of ‘citizen jurors,’ groups of which can be found pocketed throughout history, including those who have signed a petition after watching The Making of a Murderer.

Professor Burney’s study focuses on one particular citizen’s jury in the 1950s, lead by American famed author Stanley Gardner and his Court of Last Resort.

Gardner was a novelist, whose experience as a barrister fuelled his crime writing. The Court of Last Resort parallelled his fictional work, where a popular lawyer sorts the truth of cases which were never as clear cut as they first appeared.

“Gardner was this weird guy,” Ian points out. “He was a frontiersman, he dressed in a Sheriff’s hat and wore a little tin badge.” Gardner took it upon himself to be the poster boy for American liberty, fighting for the (supposed) little guy of the era, the “frustrated, lower class, blue collar” men.

According to Ian, Gardner had an “entire media empire at his disposal.” He would write up cases in his court (which had no legal standing) would trial in a men’s magazine of the era for hunting and fishing. The audience were usually men suffering from a “crisis of masculinity,” stuck in “post-war suburban conformity.” Reading and engaging with the court of last resort for these men was “reawakening a feeling of masculine vigilance.”

“The Kennedy assassination was a key moment in which ideas around paranoia in the deep state turned to the concept that the enemy is the state,” Ian explains. “Very quickly the Court of Last Resort became not a defence of American liberties, but a defence of the individual against the state.”

Further research into the Court of Last Resort will be beneficial to our understanding of historical context to innocence, especially, it seems, in understanding just whose innocence matters.

When the “innocence project,” which sought to prove the innocence of incarcerated individuals through DNA testing, took off in the 1990s, Professor Burney states that “the headline is, it’s a lot of African American men who were falsely accused.” Citizen jurors and their desire for proof of innocence seemed to “[reflect] upon the structural injustices of the time.”

However in the 1950s, Gardner would reject African American cases in his Court of Last Resort, their innocence was not the innocence that mattered.

Unfortunately, it feels like we haven’t come much further than Gardner’s definition of innocence. When you watch true crime documentaries on Netflix, how many of the cases are about African American men who have been wrongly imprisoned? Whose story is it, anyway?

If you are interested in the topics discussed, “From Sherlock Holmes to CSI: a history of forensic medicine” is a free choice module taught by Professor Ian Burney.