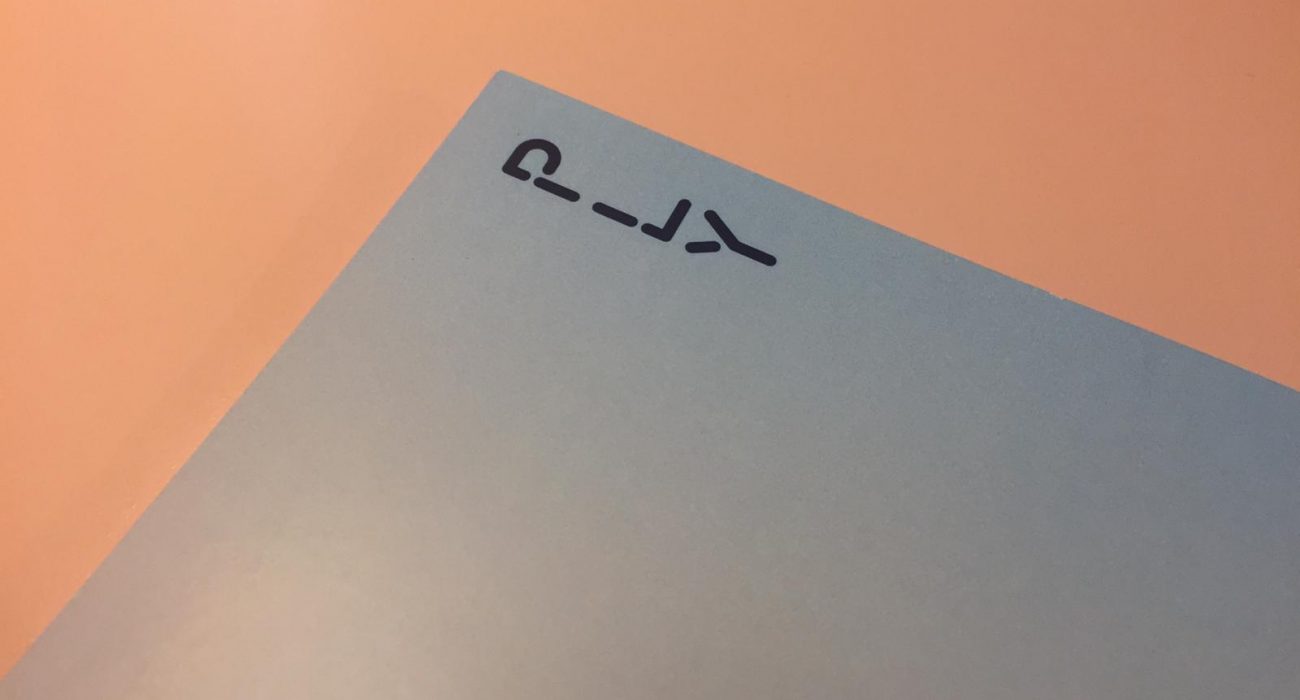 Northern Quarter’s PLY have long been established as a great pizza place, being the perfect student birthday occasion. Big group? They’ve got big tables. Vegans? They’ve got a vegan menu. Booze? They’ve got some great cocktails.

PLY also know that their location is an asset as well as a challenge – being in a ‘hip’ area not only brings people to you, but makes sure you’re always on your toes in terms of your menu – which is why they’ve got a brand new summer cocktail menu.

There are eleven different offerings on the summer cocktail menu, with one being unavailable for The Mancunion’s visit. The opening round of drinks saw a serving of Fletcher Moss alongside Melon Blush.

The latter’s refreshing and simple taste made it a perfect post-work/uni tipple, with the raspberry being a good balancing act to the white rum, which might have been an odd choice if not for the selection of raspberries alongside melon. 7/10.

Fletcher Moss was the real winner of round one, as despite the pond-water-like appearance, the lavender, jasmine, and vermouth set themselves up to be a battle of the senses. However the lemony freshness actually that triumphed over those two flavours – the lack of ice helped push the lemon zest to the forefront by keeping all of the flavours in together. It may look like a pond, but fairies would love to bathe in it. 9/10. 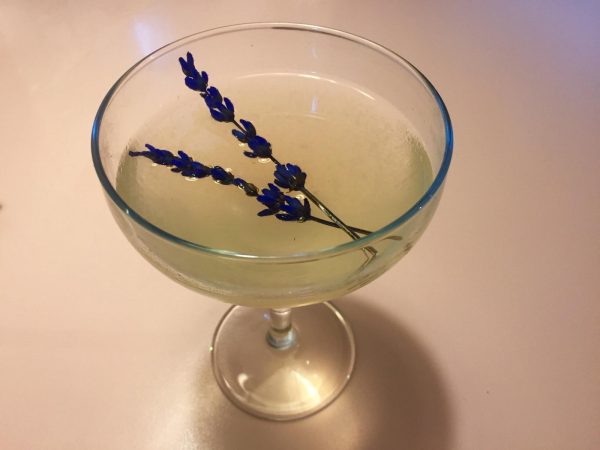 Round two saw a dip in our enjoyment levels of the beverages – Kid In A Sweet Shop teetered on the edge of being sublime and also being disgustingly, sickly sweet with every sip – as the name might suggest. 6/10. That being said, Pantone 311 was a marked improvement on Melon Blush – it was as if the first drink had come out of the cocoon and was now a beautiful mango butterfly, with its flavours not only feeling natural, but also noticeably stronger. The presentation was also good, but it loses marks for not being anything close to the Pantone 311 colour, as well as not going too smoothly. 8/10. 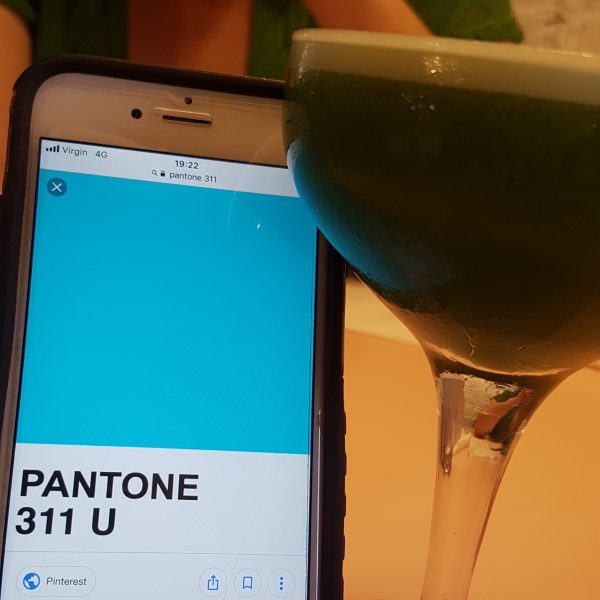 See! Nowhere near. Delicious, though. Photo: Ethan Davies @ The Mancunion

Our final round of drinks, which was interrupted by a pizza pit-stop, consisted of two which came highly recommended by PLY’s excellent staff: Return Of The… and Coffee and T.

Return Of The… was cut straight out of Mad Men, with a tumbler full of ice and strong liquor. At home in a bar full of cigar smoke and whiskey dripping off the tiles, Return Of The… really was Miranda Priestly of beverages. Whilst we’re on this topic, what is mack? Do I actually like it, or do I just like the idea of who it makes me feel like while I drink it? Who knows, but The Mancunion knows they enjoyed this. 8.5/10.

The final drink was Coffee and T. Essentially an espresso martini with oat milk and stout thrown in presumably a do-you-think-this-will-work-oh-my-God-it’s-delicious fashion, Coffee and T is superb night-ender. Slipping down your throat with consummate ease, the balance of flavours is so well done that it could easily be a desert in itself – it’s that tasty. You wouldn’t expect the offspring of vodka and stout to resemble anything close to palatable, but here we are. 10/10.

PLY then has continued its habit of knowing what it’s good at and being really good at it. In a climate of restaurants trying to be all things to all people (how many cafe-restaurants-bars also do poorly thought-out club nights?), it’s refreshing to see PLY are just concentrating on great pizzas and great cocktails.