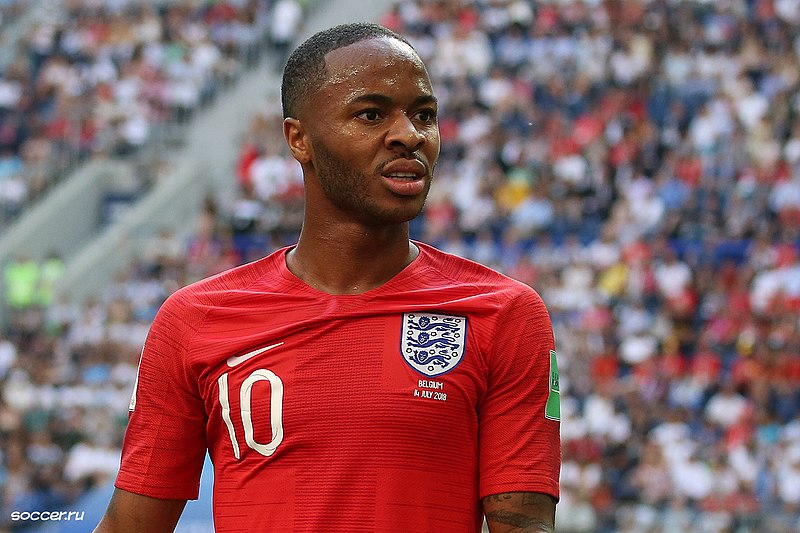 England’s national team saw off Bulgaria and Kosovo in highly entertaining fixtures that continued their 100% euro qualifying record and left them top of group A.

Thrilling, yet perhaps unchallenging victories over Bulgaria and Kosovo mean that Gareth Southgate’s men look to go into the 2020 Euros as a top seed after dominating their qualifying opposition.

Saturday evening’s game against Bulgaria did not hold quite the challenge as it once did, with Bulgaria once a top national team, fielding excellent World Cup sides.

The Bulgarian team of today, however, did not hold the same quality as England were able to easily dispatch of them 4-0 to get the run of international fixtures off to a flying start.

Harry Kane started off the scoring on Saturday after Raheem Sterling picked up on a poor miss pass from Bulgarian keeper Georgi Iliev, the Manchester City star composed himself and found Kane in the box who subsequently slotted home.

The second half saw Kane fire in two penalties to complete his hat-trick whilst Sterling also got on the score sheet. The win marked an impressive attacking display that saw Kane, Sterling and Marcus Rashford combine beautifully in Southgate’s counter-attacking system.

Tuesday night’s fixture against Kosovo was expected to be more of a test, with England up against a side unbeaten in their previous 15 fixtures. A nervy start saw England go a goal down after a poor Michael Keane back pass was intercepted. However, the Kosovo excitement was short-lived as England’s interlinking front three of Sterling, Kane and Jadon Sancho put five past Kosovo before half-time.

Although the game looked dead and buried, Kosovo struck back twice to bring the game to 5-3, highlighting some key individual errors from the England defence.

Southgate has recently discussed the constant ‘evolution’ of his team, aiming to revolve his system around his players rather than fit those players into a system. The 2014 World Cup saw England attempt a back three that aimed to solidify a previously unconvincing defence.

This previous season, however, we have seen the emergence of Sancho, giving England an abundance of world-class attacking options. This has lead to Southgate dropping the three at the back in favour of a front three, with blistering counter-attacks, high pressing, and skilful forwards. Rather than attempting to solidify a weakened defence, Southgate is channelling our play through the ability of our world-class forwards.

This system was optimised by Sancho’s first goal on Tuesday night as Declan Rice won the ball deep for England before feeding Sterling on the left, who then drove through the opposition before finding Sancho to slot home – a quick turnaround in possession and a devastating counter-attack to follow.

Likewise, there was a similar play for England’s third goal against Bulgaria, Kane won back possession before Rashford drove at the opposition, found Kane on the left who then pulled it across to Sterling in a showcase of ruthless football.

Whether it was Sancho or Rashford that started the attacking show England put on over the international break, the Three Lions are showing why they are amongst the favourites for the European Championships this summer. With creative midfield prospects such as James Maddison and Mason Mount yet to be fully blooded into the international set up, it’s hard for England fans not to be excited in the build-up to this summer.