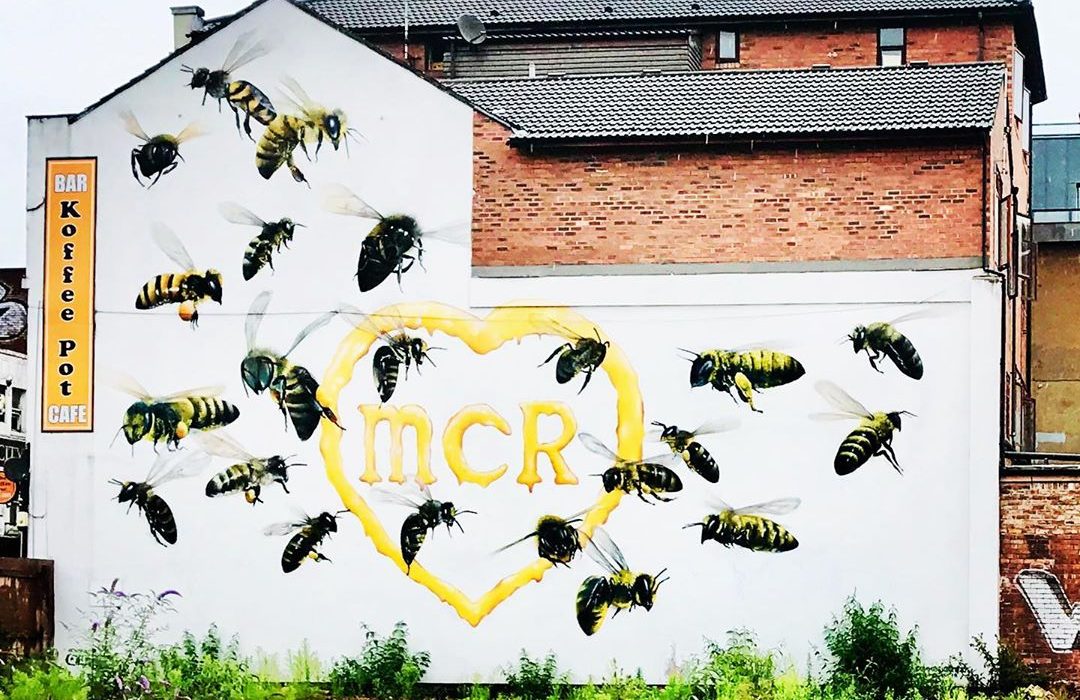 The streets of Manchester are paved with gold. With a neo-gothic Victorian library, red terraced homes made famous by Corrie, towering corporate-looking skyscrapers, and street art on every corner, there’s truly something for everyone.

Transpennine Express has described Manchester street art as the most ‘Instagrammable’ in the North. With this in mind, here are The Mancunion’s Art contributors’ favourite pieces from around the rainy city. 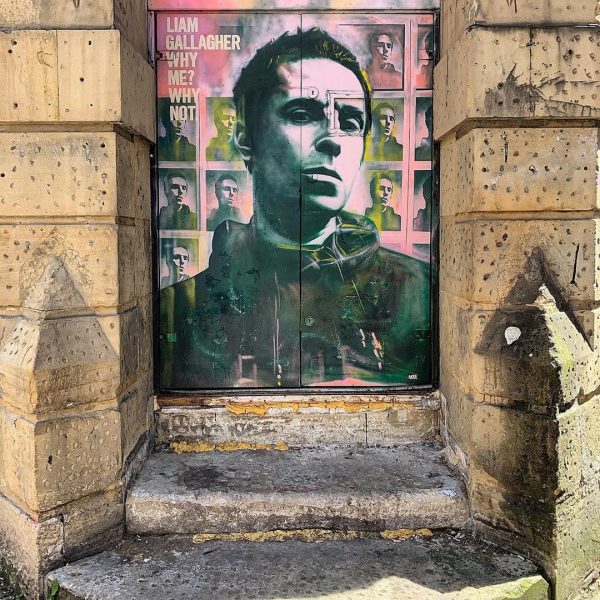 Liam Gallagher by Akse. Photo by: @paulando on Instagram.

Sprayed upon the door of the Northern Quarter’s iconic Roadhouse venue is the equally iconic Liam Gallagher, by acclaimed street artist Akse. Living in Manchester, you can’t avoid being introduced to the Mancunian band Oasis. You will hear them being played in every pub and will soon find yourself singing (or screaming) your heart out to “Wonderwall” or “Don’t look back in Anger”. I love this particular piece because of how Oasis’ music has become such a big part of my Manchester Experience. – Lisa Habernik 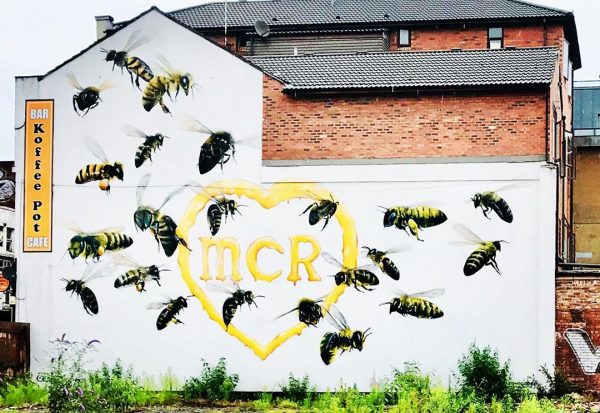 Qubek’s 22 bees mural is a demonstration of the Mancunian identity through the iconic bee symbol. In response to the city’s tragic events, this work embraces northern unity and celebrates the city and its people. Located on Oldham street within Northern Quarter, this mural is accompanied by other socially and politically inspired works. This piece, as with many others in the Northern Quarter, reflects the creative energy that Manchester bursts with. – Emily Anderson 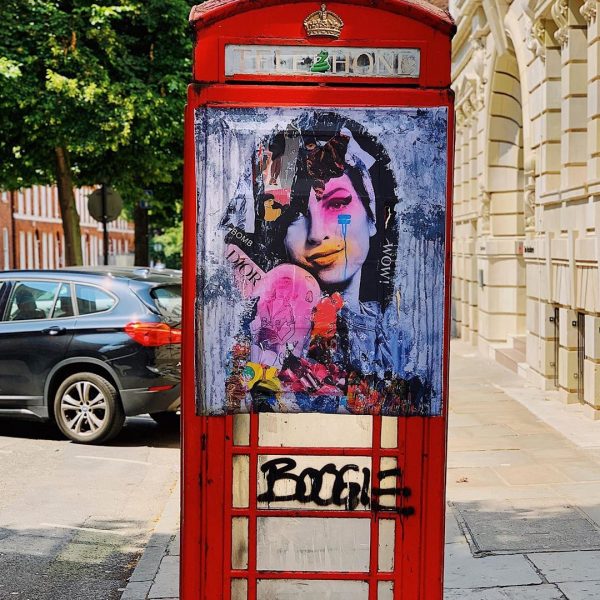 Amy Winehouse’s image has become as iconographic as the pop culture icons before her. Her beehive and eyeliner are almost as recognisable as Marilyn Monroe’s bleached blonde curled hair. This anonymous piece of street art has memorialised Amy as a pop culture figure, surrounding her with a collage of magazine cutouts. In a culture and city that celebrates the fleeting trends of pop art, this work reminds us of a true modern icon observed in a transient art form. – Chess Bradley

Further findings on the most instagrammable street art in the North can be found here. 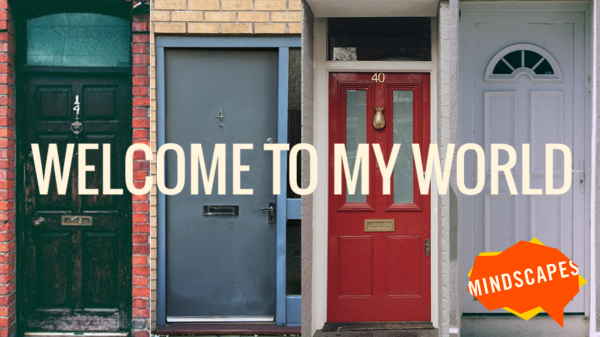