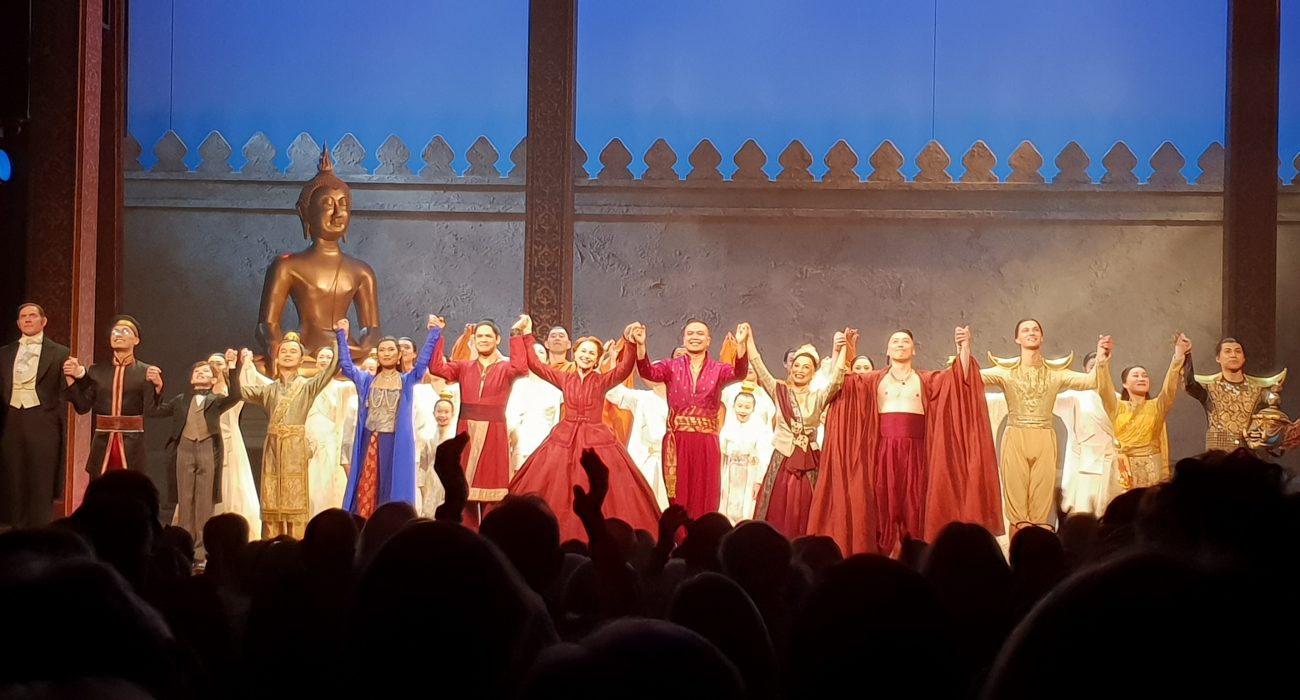 The King and I at the Opera House, Manchester. Photo: The Mancunion.

Top 5 reasons to see the theatre

1.You will feel classy AF.

The stereotype is not necessarily true, but it’s well known: if you go to the theatre, you’re cultured. Now, I could argue against this by making a case for the lovely gentleman sat next to me at a ballet who removed his shoes and socks at the start of the performance, but I won’t. Arriving at the theatre, its reputation for sophistication really sinks in. You’ll find yourself thinking, “wow, I’m cultured and loving it”. So, if you go for nothing else, go to relish in the feelings of pride and maturity. You never know, that little ego boost might be enough to convince you to return.

Whether you love it or hate it, going to the theatre expands your conversation inventory and, quite simply, “looks good”. Since theatre can be draining, it’s considered a very respected thing to do. Playing the theatre-card is an especially great way to impress older generations. Having any kind of opinion (for, against or neutral) allows for interesting conversation. Even saying nothing can mean something: if a show triggers absolutely no emotional response, argue why that may be. Whoever you’re talking to won’t just think, “great, they’ve seen a play”. They will see that you’ve given it actual thought (even if that thought was passionate dislike).

3. It can make for an interesting and different date.

Just think of it as a classier cinema outing but way less cliché: watch the performance and discuss it afterwards over dinner or drinks. Most of Manchester’s theatres are in great proximity to restaurants and bars. If you don’t believe me, going to the Lowry, followed by Pizza Express, scored me a boyfriend (he sat through two hours of opera, so I had to give him a chance).

4. Go to get starstruck.

In my opinion this is possibly the best reason to see the theatre, and how I, myself, got into it. I watched lots of films growing up, so I was good at recognising celebrities. My mother didn’t ask what shows I might like to see; instead she asked if I wanted to see an actor I knew live onstage. I got to see Nick Jonas in Les Misérables (a life-changing experience for a ten-year-old girl) and Rowan Atkinson in Oliver, amongst others. Recognising cast-members engages you in the show because you’re thinking about how close you are to a person you admire. Use theatre not only as a platform for new experiences, but as an excuse to see some celebs!

It seems obvious, but most people I meet who tell me they don’t enjoy theatre have never actually been, or they’ve started off with the wrong shows. A girl once told me she didn’t get the lead role in her year four play and has hated theatre ever since. Quite simply, if you don’t like it, you just haven’t found what works for you. It goes without saying that everyone has different tastes; the same goes for theatre. Big musicals get a lot of hype, but they might not be your thing.  There is such a range of amazing theatre out there and what you find may surprise and delight you…