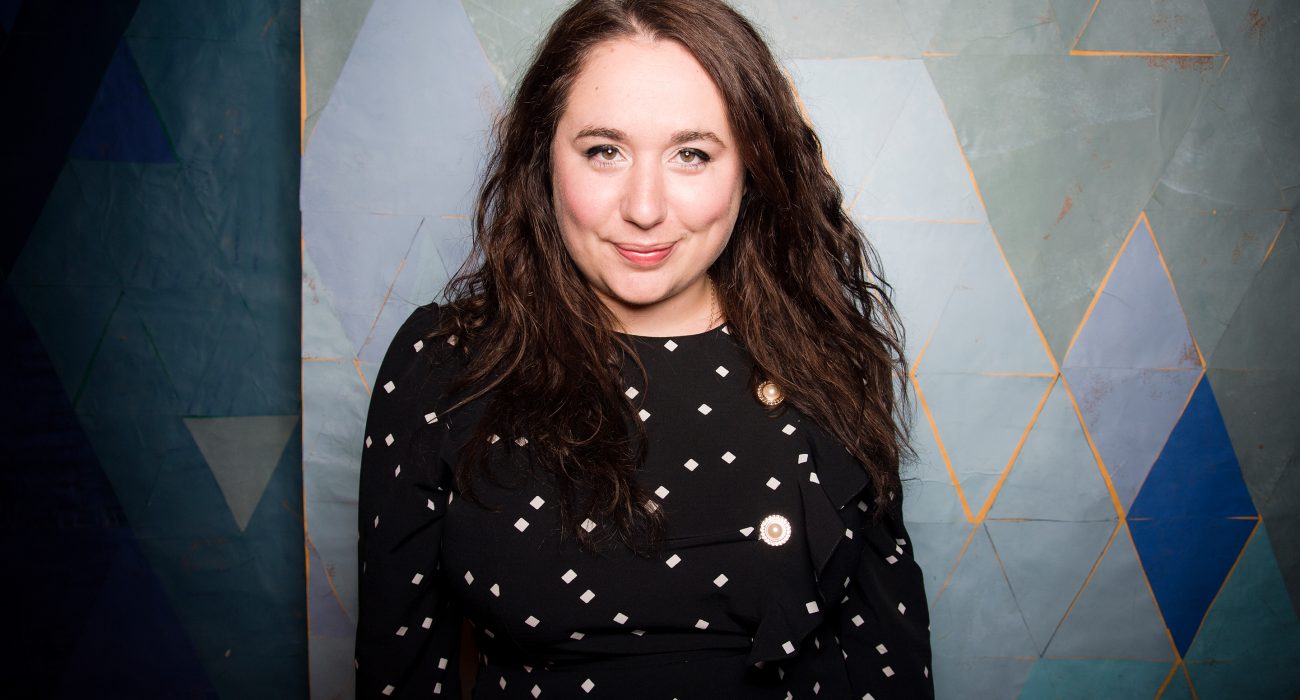 Liza Treyger is an American comic who has travelled across the Atlantic to bless British audiences with her incredible comedy (and Lord knows we need it!).

Treyger was named on the prestigious Variety’s Top 10 Comics to Watch 2017 and was a standout performer at this year’s Just for Laughs Festival in Montreal.

She performed at the Edinburgh Fringe Festival this August to sell-out crowds and rave reviews. Luckily, for those of us who couldn’t make it to Edinburgh, she’s now coming to us!

After her UK dates, she’ll be travelling to a few venues across Europe – it takes a real good comedian to be able to appeal to North American, European and British audiences, so Treyger has got to be a woman of great craft.

Originally from the former Soviet Union, she was raised in Chicago before moving to New York, where she is currently based.

She likes late 90s/early 2000s pop and soul music, so maybe she can perform at Comedy Store and then we can party with her at PopWorld next door?!

She also enjoys collaging, shopping, walking around NYC, private pools, chatting with friends and fighting with enemies. The thing she likes most of all, though, is telling jokes and giggling with girlfriends. Treyger is a woman of many talents, and many stories. I’m sure you’ll learn a lot just by spending an evening at one of her shows…

She is renowned for debauched stories and tales of raucous nights out. She blends millennial party animal anecdotes with her trademark self-aware attitude. I’m sure she’ll remind you of some of the wild nights you’ve had down Deansgate or the Printworks…

Treyger is currently developing a show based on her life in her twenties in Chicago. Most recently, she was seen on her Netflix half-hour special, Denegerates. Previously, she had a half-hour special on Comedy Central. She has also appeared on Louis CK’s Horace and Pete, Comedy Central’s @Midnight, Adam Devine’s House Party, and Joking Off.

Treyger has picked a hell of a time to visit the UK. I imagine she was looking forward to leaving America for a while, but things aren’t much better here now… Still, if anyone can add light and laughter to a time of darkness, it’s Liza Treyger!

Liza Treyger performs at the Studio at the Lowry on Sunday 22nd September and then continues her European tour until 1st October.