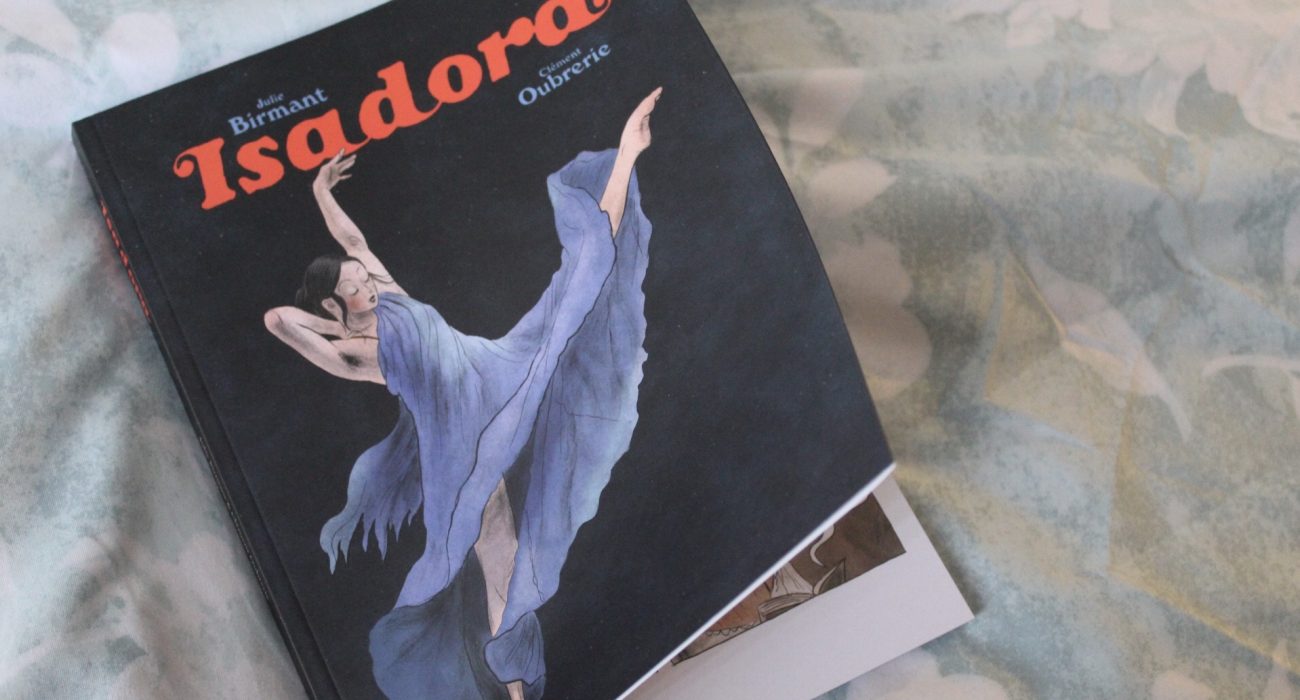 Dancing through the pages: Isadora, the graphic novel

Isadora Duncan is a revolutionary figure in dance, so much so she is termed the ‘Mother of Modern Dance.’

SelfMadeHero brings you Isadora, a graphic novel about her life, written by Julie Birmant and illustrated by Clement Ouberie.

The Graphic Novel recounts some of the most momentous events in the dancer’s life. We join her on her family’s voyage to London, Paris and her further travels to Greece, Russia, Italy and back to her home city in the USA.

Isadora Duncan becomes vulnerable in the depiction of her career, love life, and family interactions.

Sensitivity, excitement and intellectual common-ground are evident in her relationship with her brother in early adulthood. She shares with him her passion and curiosity for Greek architecture. Comical scenes help to communicate these passions, eloquently written into the rich illustrations of the graphic novel.

During the novel, we move between time periods. We are able to empathise with Isadora’s loss of her young children and gain insight into her short-lived marriage to Sergei Yesenin. We discover her own communist sympathies, but most of all her unbridled dedication to the vibrancy of life itself.

It’s true, Isadora attracted controversy throughout life, especially in later years. However, her carefree yet emotional approach to life is celebrated in this account. Her autobiographic experiences transform in the visual story-telling.

Isadora’s career is at the forefront of the storyline. Important characters that featured in her career progressions like Auguste Rodin and Loie Fuller are duly noted in the novel. Her inspirations and pathways become clear for the reader.

Whether you are an avid fan of modern dance, or you would like to expand your cultural knowledge, Isadora proves to be a pleasant and easy read. Being a graphic novel, there are visual and literary elements that deserve to be celebrated.

Isadora is just one of the series of graphic novels SelfMadeHero have released. Julie Birmant is also known for other graphic novels which you can find on their website.

Pursue their line of graphic novels, they could make the perfect gift, or more personally, a gateway into the genre. 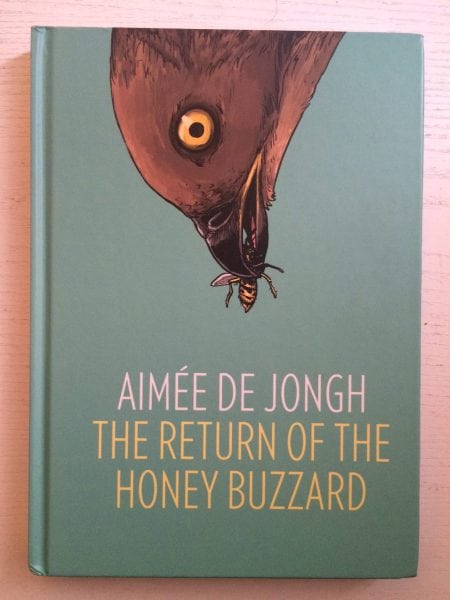 Review: The Return of the Honey Buzzard 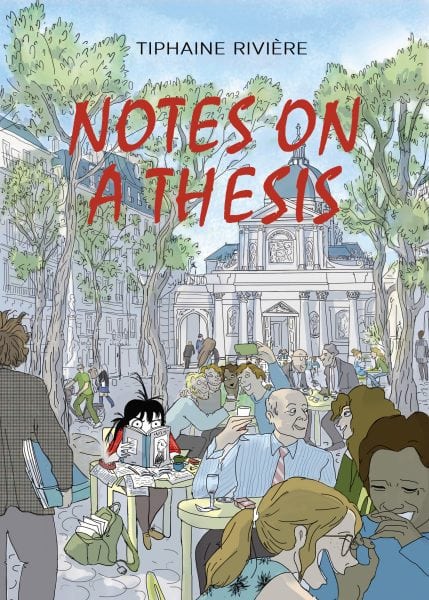