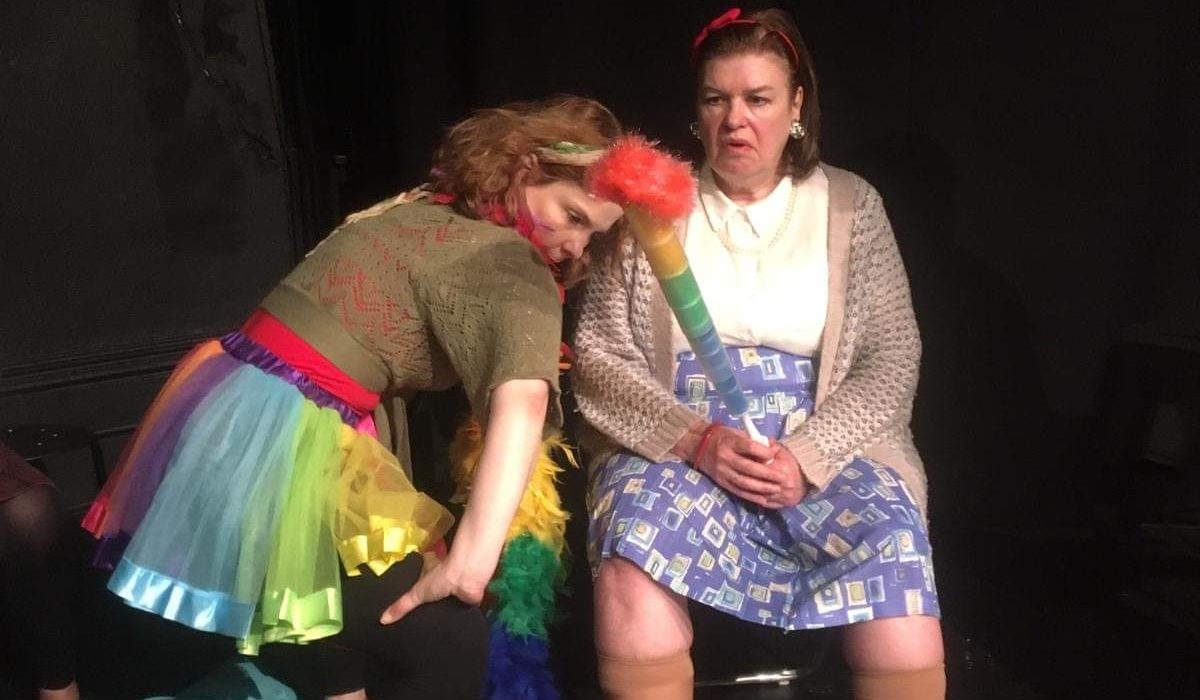 Fifty and Nifty is a fun, fast-paced and sometimes outrageous comedy with a twist. Self-appointed matriarch of middle-aged and above self-help classes, Marjorie, terrorises a small town with her vicious tongue and small-minded opinions on growing old.

The members of the classes all have varied experiences on growing old and the play aims to validate these experiences and say you can still be nifty over fifty!

The show revolves around the lives and experiences of a variety of older people brought together Breakfast Club style in the format of a self-help group. The performance manages to balance the different stories effectively against each other, without exhausting or overwhelming any individual characters.

We are also instilled with care and concern for each character but of particular notice is the storyline which traces a gay dancer in coming out to his father, and, in turn, revealing the man he wants to marry is suspected to be his illegitimate brother. Despite the dramatic turn of events, the actors never over act and they manage to steer well clear of soap opera territory.

The beauty of this play was the comedic performances. The characters were all incredibly distinctive and individual, which was important in the aim of digressing from stereotypes of old age. The comedic timing was executed flawlessly as the jokes may have been cheesy, but they were not slapstick or over-exaggerated. The fourth wall was brought down in moments of audience interaction and I appreciated that this was not over-done.

Despite the huge size of the cast, the actors seemed united onstage. This meant the energy of the entire ensemble was electric and a feeling of well-wishing and unity was abundant. There were many small moments of discourse onstage, adding to the naturalistic performances and depth of the characters.

Guests came to the self-help group to encourage the fifty and nifty go-ers to embrace their old age and get active with varying degrees of success. Dancers, yoga teachers, and a particularly amusing OAP gymnast, added a fast pace to the performance and provided much needed light relief from some of the heavier storylines.

The topic of staying young whatever your age is quite a novel one in theatre, but this performance covered it both extensively and effectively. From scandal, to sex, to stockings, there were no stereotypes of growing old uncovered and overturned. I am sure there was not a single audience-member who left that performance with a doubt that you can be both fifty and nifty.