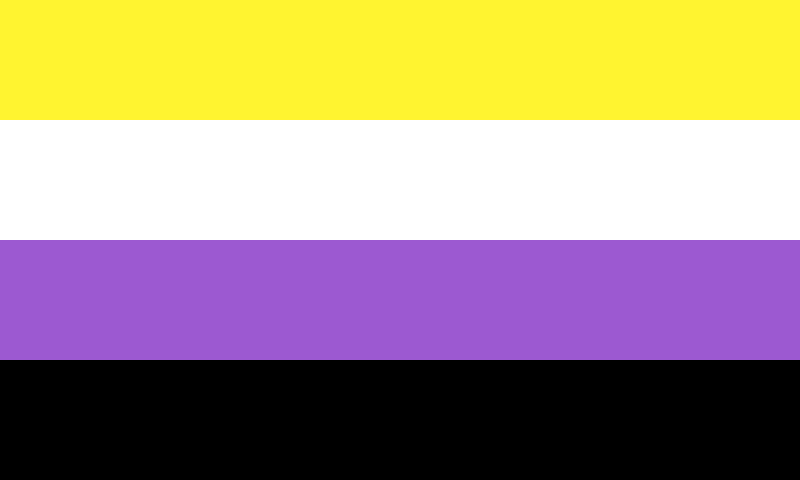 Sam Smith, who came out as nonbinary earlier this year, announced in September that they are changing their pronouns to they/them. Speaking on twitter they said: “After a lifetime of being at war with my gender I’ve decided to embrace myself for who I am, inside and out.”

In response, people questioned the ‘appropriateness’ of using they/them to refer to a singular person. A number of people who refuse to acknowledge the need or use of they/them pronouns like to hang their hat on language, and how it is used, to challenge the existence of nonbinary individuals (and those who choose to use gender-neutral pronouns).

However, there is no linguistic basis in which to oppose the use of they/them. Not only have the Oxford English Dictionary seen ‘they’ be used in the English language as a pronoun as early as the 1300s , but it is also extremely common in everyday situations for they/them to be used in relation to a singular person, particularly when the gender of an individual is unknown.

If it is not enough for people that they/them has been used to refer to a singular entity for hundreds of years, the Merriam-Webster Dictionary has, coincidentally, in the days following Sam Smith’s announcement, expanded their definition of ‘they’. Their definition of the word now includes references ‘to a single person whose gender identity is nonbinary’.

Yes, there may be some academics who still wince at the use of they/them in formal writing, but this is a minor issue that frequently occurs when language is evolving – as it always has, and always will do.

I believe, in reality, people do not have a problem with the logistics of how they/them is being used. Their issue lies with the nonbinary individuals themselves. In most cases, interrogating the grammar of they/them is merely a smokescreen for groups or individuals who are attempting to undermine or erase those who are not conforming to their views on gender identity.

Therefore, those who say they are choosing to disengage from politics or ‘political correctness’, by ignoring the request to use they/them pronouns, are not, in fact, remaining apolitical. A political statement is being made every single time you choose to ignore an individual’s chosen pronouns. By attempting to undermine the right people have to decide how they are referred to by others, you are deciding that they are not worthy of the most basic level of respect.

We should care more, however, about respecting nonbinary individuals in every single context, and not just the scenarios that are palatable or ‘easy’ for people to get on board with. Using the correct pronouns can only help nonbinary individuals so much if they are then going to be discriminated against in other areas of their life.

Using correct pronouns should definitely not be our only focus or goal – but it’s certainly a good place to start.