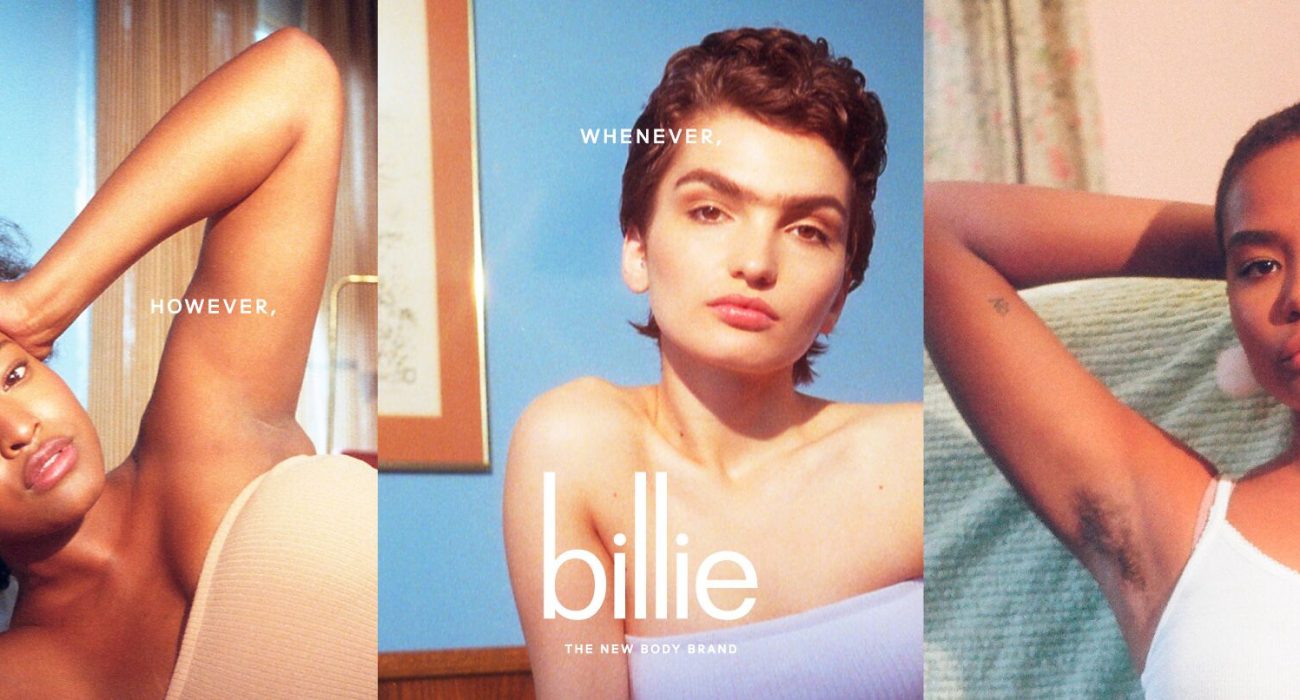 During puberty most girls naturally grow all sorts of body hair – stomach hair, facial hair, pubic hair, armpit hair – just like boys. Yet as soon as it appears, we’re encouraged to shave it all off.

Growing up, I didn’t consider that I had a choice about whether or not I waxed. It felt so black and white – to be a woman meant being hairless, to be attractive meant (visible) pubic hair was certainly out of the question. Body hair still feels so tied to our ideas, and ideals, of being assigned a gender and I didn’t see any alternatives to this.

Over the summer Billie, an American razor company, released their latest campaign video titled ‘Red, White and You Do You’. Both the video and their #projectbodyhair campaign show body hair is also feminine, sexy, attractive, and most importantly, is a choice we can all make. Their campaign encourages both body confidence and being unapologetically hairy. The two go-hand-in-hand when we stop analysing and criticising our bodies.

Billie’s campaign does not suggest you need to be completely hairless, nor that you should never shave. Instead they “celebrate female body hair, wherever it is or isn’t, and reinforces that shaving is a choice” and Billie became the first brand to show women’s body hair. Normally razor adverts show women shaving smoother legs then I’ve ever achieved, whilst razor adverts for men feature men with facial hair using the product – is there a significant difference between women shaving their leg hair versus men? And is there a difference between facial hair and body hair?

No, it’s just that we’ve stigmatised women’s body hair to the point where it’s invisible within society, so even in the context of shaving we’re expected to always be hairless.

I got bored of spending so much time meticulously waxing and tweezing from head to toe, so I let my hair grow out over the past year. I realised I’d never seen my body in this way, having previously removed all signs of hair as soon as it started growing at the age of twelve. I found that I felt attractive and empowered with my soft, luscious leg hair.

Then all too quickly summer came around and I became self-conscious once more. I’d conquered wearing shorts in public, yet ‘bikini season’ was too intimidating this year and I decided to wax it all off. Two hours later, I looked down at my irritated legs with a sense of regret; I hadn’t waxed because I’d wanted to, but to fit into society’s expectations of women.

Seeing more hairy women, both in real life and in the media, allowed me to realise that it is okay to be hairy. Much like male body hair, women should be given the freedom to experiment with their hair – grow it, dye it, trim it, shave it – to find out what they want rather than what is expected.

Having campaigns such as Billie’s will normalise body hair, because it is normal – no matter what gender you are. 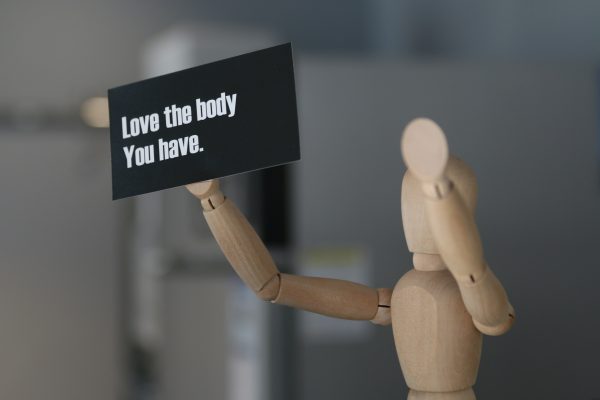 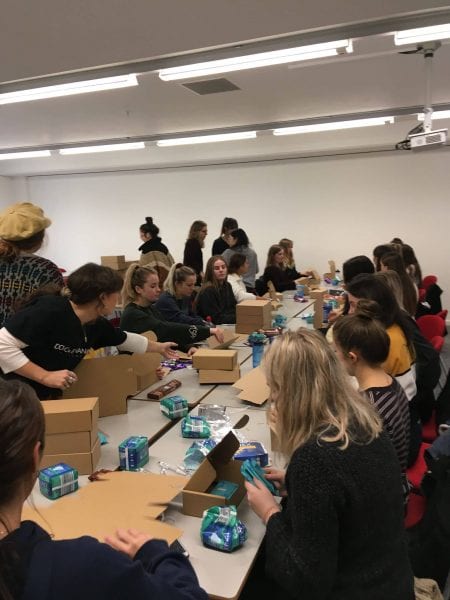 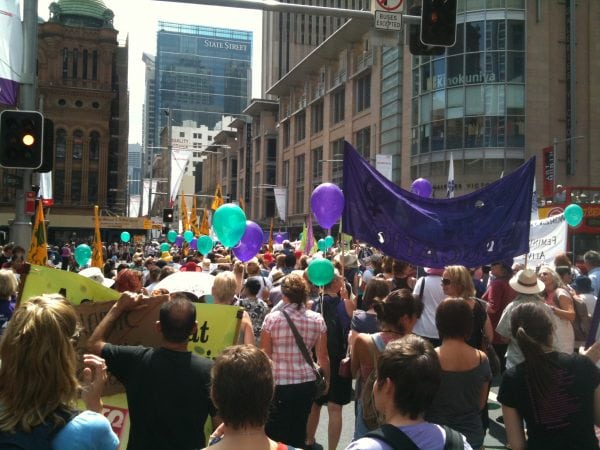