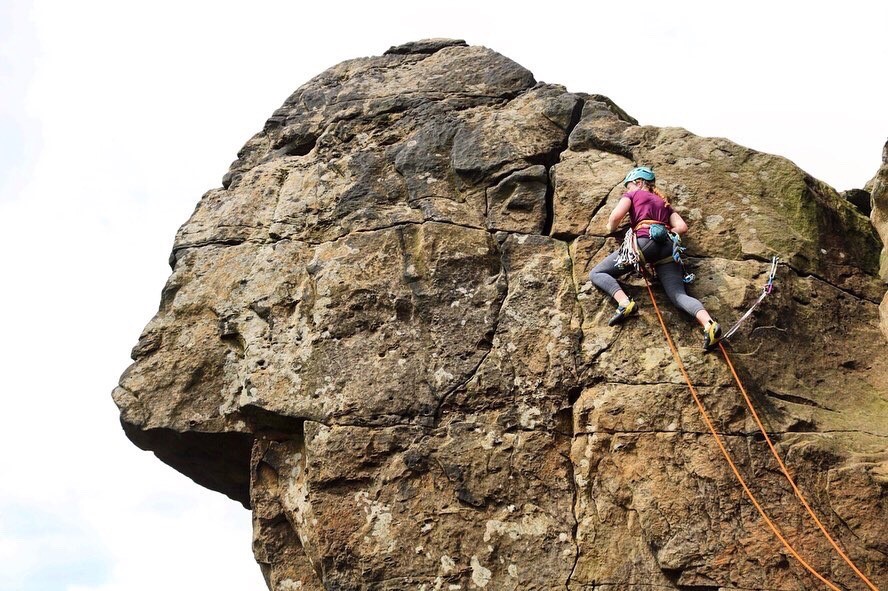 Manchester University Mountaineering Club (MUMC) is starting the academic year with the most female committee members they have had in nine years.

The committee is also the most equally balanced (as a percentage) in terms of gender in seven years.

The club, which in previous years has elected a high number of male committee members, held its elections in March 2019 and women were elected to six of the thirteen committee roles.

The women’s competition team were also said to have shown a lot of improvement, although there were still far less applications for the women’s team than the men’s.

This year the club aims to continue to provide an inclusive environment through taking part in the This Girl Can campaign, which has previously taken place in November. They will also be potentially taking part in a women’s climbing festival with an affiliated group, the Rucksack Club.

She also explained that things are looking positive for the women’s competition team due to some particularly strong female competitors joining the club.

This new committee takes over amid celebrations of a number of firsts for female climbers in the UK, despite rock climbing being a traditionally male dominated sport.

These include Bouldering World Cup champion Shauna Coxsey gaining a quota place to climb in the 2020 Tokyo Olympic games, as well as Emma Twyford becoming the first British woman to climb a 9a graded route.

Their selections for this year’s competition team are taking place on the 10th of October. More details can be found on their Facebook page and you must be a member of the club to compete. 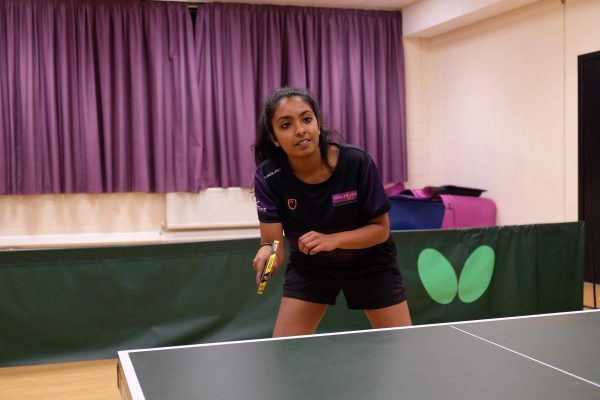