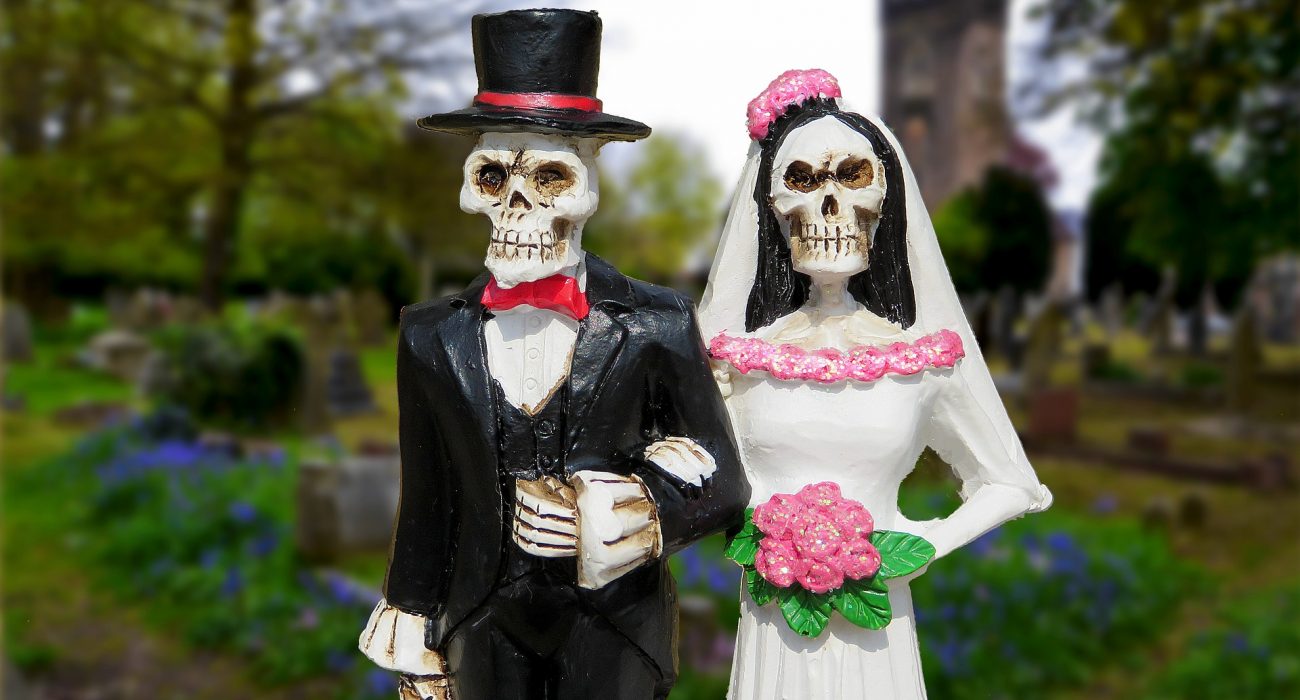 Review: Ready or Not

Grace (Samara Weaving) has recently married into the privileged Le Domas family who made their fortune producing boardgames, with a stubborn tradition of playing a game every night of a wedding. Having to play hide and seek until dawn, Grace quickly discovers that this is more than just a Trivial Pursuit; this Twilight Struggle is to the death, with increasingly anarchic developments.

When I first saw the trailer for this film, it looked like a white Get Out. Although it bares narrative similarities with less effective horror but more laughs, I was pleasantly surprised with how clever the writing was.

Right off the bat, a flaw with the horror in film is that it relies too much on throwing gore at the screen. Repeatedly, people are shot, stabbed, and maimed in uncreative ways. Although the gore isn’t the punchline, it’s a frustrating missed opportunity when the film is set in a bloody mansion of cult secrets. In your typical horror film, these set-pieces would be quickly forgotten but an exception in this film is a nasty scene involving a ladder, which is the best and most memorable part of the Ready or Not.

A common problem with horror films is that the comedy interferes with the scares and takes you out of the scene. Directors ought to take note of Ready or Not, as it pulls this off very well.

This is thanks to Samara Weaving, the actress who plays Grace and who holds the film together. Grace acts as a conduit for the audience — a woman from a comparatively normal background and no clue what she’s getting herself into. Weaving’s reactions as she scrabbles through the unpredictable and outlandish developments of the plot are believable, managing to completely sell the transition from newly-wed bride to unhinged horror “lead girl” with charismatic flare.

Most importantly, the comedy isn’t jettisoned in the final act. Many horror comedies tend to give up in the third act and simply become lame horror films. I respect Ready or Not for taking a Risk and making people laugh up to the last minute.

The writing was notably intelligent. Where many horror-comedy writers simply jot gore, nudity, and expletives onto paper, Ready or Not was made by people who respect and understand the genre. Rather than simply pay lip-service to tropes and stereotypes, the writers use the film to actively subvert them. Many characters go through genuine nuanced development, in ways that actually affect the plot.

The notion that “the rich are other people” is not new, but what was interesting was how the more sinister characters were the women who also married into the family, women who had traverse through Snakes and Ladders to earn their Ticket to Ride for their immensely privileged lifestyle. This mirrors how many people of older generations feel resentment to youth, who they see as privileged individuals who don’t want to work as hard as they did.

Personally, in regards to the humour and gore, it felt like the Dominoes didn’t fall exactly into place in this film. However, it was an undeniable good time – I was never bored, and it was clearly effective for others in the cinema. It’s a cleverly written Love Letter with genuine respect for its genre, and worth watching if Uno that horror-comedy is for you.

Tags: board games, comedy, horror, ready or not, review