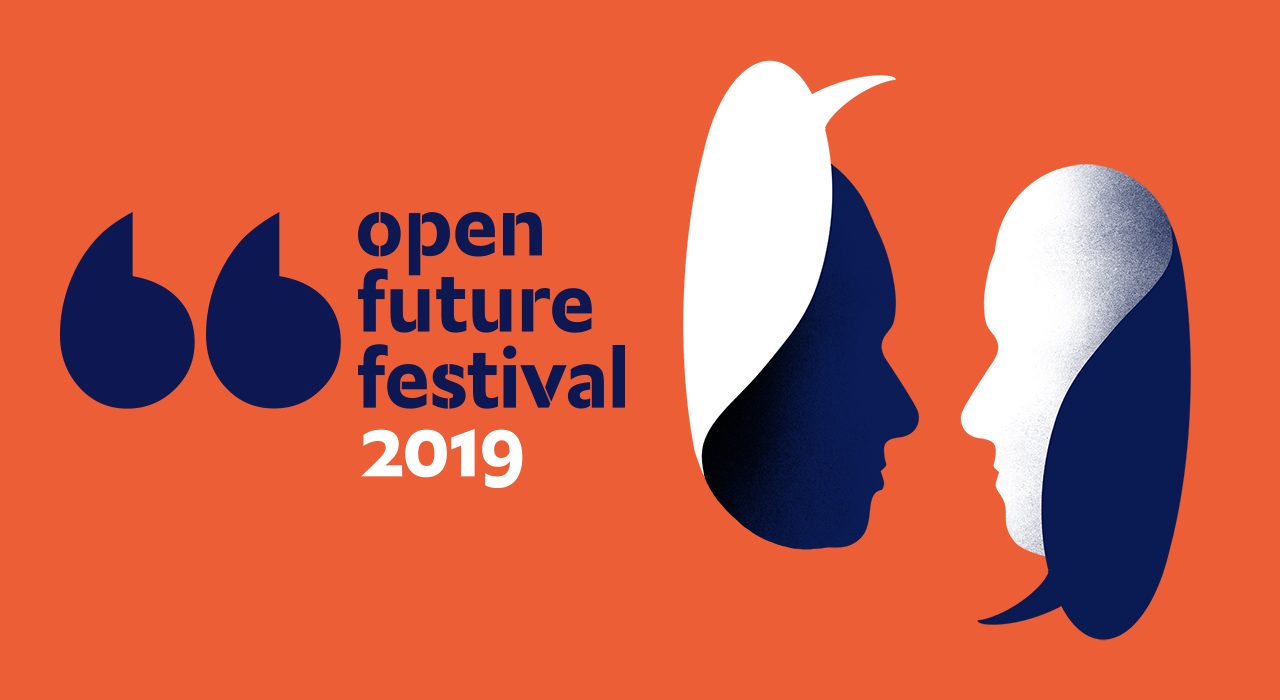 The Economist to hold Open Future Festival in Manchester

The Economist are hosting the second annual Open Future Festival 2019 this weekend in Manchester.

The event, which takes place on Saturday October 5th, sees speakers, exhibitions and discussions addressing a variety of topics including the environment, education, immigration, free trade, artificial intelligence, identity politics, the future of the welfare state, and more.

Prominent speakers at the event include Richard Ratcliffe, husband of Nazanin Zaghari-Ratcliffe, writer and co-founder of The Fuve Foundation Nimco Ali, and a video message from Bill Gates.

The event is aimed at young people in particular, and is described as “an initiative to remake the case for liberal values and policies in the 21st century”.

Speakers from across the political spectrum will engage in talks about the biggest and most pressing issues around the world today, including ‘Activism and Pragmatism: A Global Conversation’ and ‘Under Siege: Journalism In a Post-Truth World’, as well as a series called ‘Five Ideas in Five Minutes’, which will see panellists discuss broad ideas such as ‘The Business of Veganism’ in quick-fire discussions.

As well as talks, attendees have the opportunity to watch Economist Films screenings and connect with others at the event.

Tickets are still on sale, and are priced at £39. Students can get 30% off tickets to the event by using the code Open30 at the checkout.