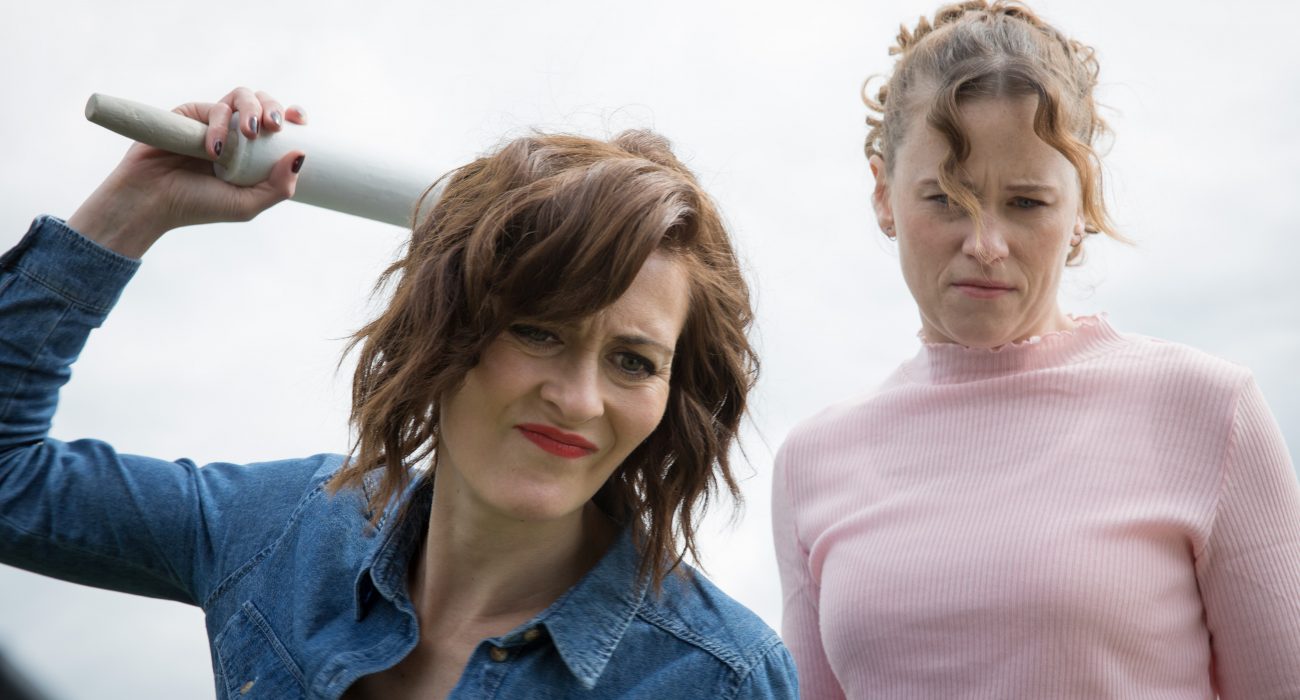 A Serial Killer’s Guide to Life is essentially middle England’s answer to Fight Club. A darkly funny exploration of the theme of chronic disaffection, alongside a cuttingly satirical look at the hypocrisy and inanity of the self-help industry.

The film is a distinctly understated British affair – choosing a quirky style over sheer bloody gore. One particular scene, which involves the pair pausing a murder to debate sandwich fillings, is truly bizarre, but perfectly contrasts the traditional ultra-violence seen in every other serial-killing-based film.

This uniqueness also extends to the film’s score which is packed full of orchestral pieces. Whilst this may be a slightly unorthodox choice, the increasingly discordant and erratic music provides the ideal accompaniment to Lou’s rapidly deteriorating mental state.

It is also impossible not to mention the utterly spellbinding chemistry between Brayben and Roe which gives the film’s ending a tremendous amount of emotional weight and helps the film to become a memorable addition to Grimmfest’s 2019 line-up. 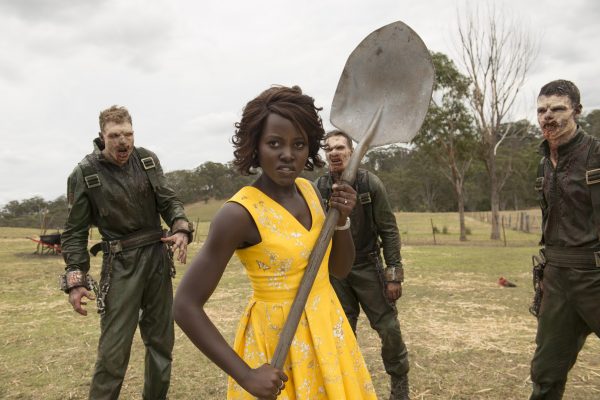 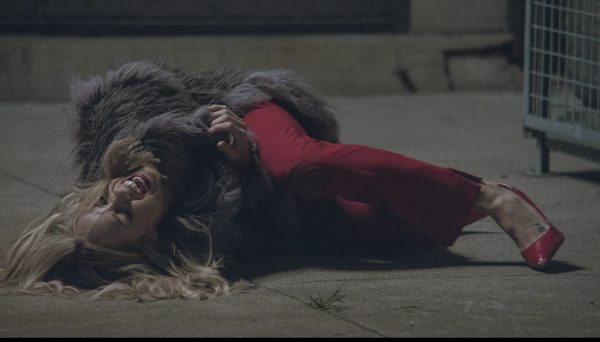