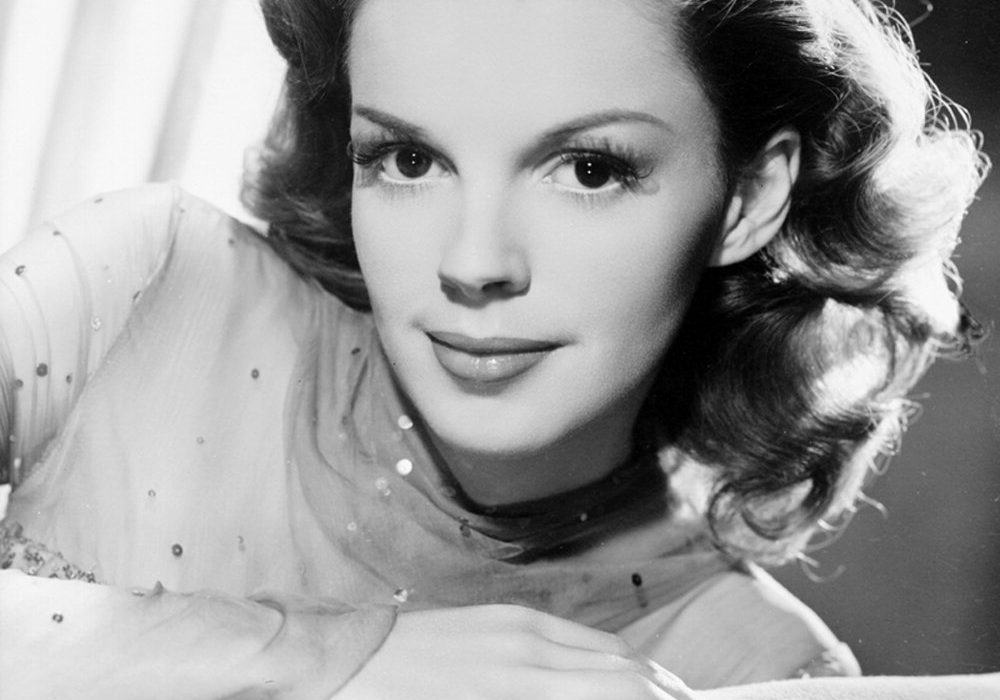 The fresh biopic Judy reveals all on the brutal upbringing and distressing later career of the legendary Judy Garland. Whether you are an audience member who adored the childhood icon of Dorothy or have only come to discover Garland’s enchanting voice at a recent date, Renée Zellweger’s unbelievably powerful performance at the forefront of this wondrous piece of cinema will gift you with a lasting bond with Judy Garland.

Director Rupert Goold’s use of flashbacks to Garland’s teenage years depicts a life of abuse, manipulation and torturous conditions on set, sharply contrasting the colourful fantasy land of Oz. The scenes of young Judy being fed with a concoction of drugs, in order to starve her, help her stay awake and aid her in falling asleep, left me with a definite feeling of unease. In a post-#MeToo environment, the continuous levels of abuse towards Garland seemed to heighten my own distaste towards Hollywood as an industry.

Zellweger’s performance undeniably carried the film. We see once again Zellweger’s ability to detach herself completely from her well known role of the bumbling Bridget Jones. Her talents in this particular skill, which many type-cast actors and actresses have failed at, were famously proven in her role in Cold Mountain, winning her an Academy Award. I have high hopes that the same level of success will be repeated as a result of Judy.

The most striking element of Zellweger’s portrayal was her ability to communicate Garland’s distress through body language. All the while, she still captured the comical element of Garland’s magical showmanship. The talent of Zellweger was completely justified in the long shots of Judy sat almost twisted and mangled, as an anxious and clearly anorexic older woman on a hospital bed.

Vulnerable and alone, Goold presents Garland’s drug abuse as bleeding into her later life. An addiction that would end all of the magic for Judy, six months after her tour at Talk of the Town, a London venue, as presented in the film.

Overall, without Renée Zellweger’s undoubtedly convincing performance, Judy might have been washed down the drain as another failed and even unheard-of biopic; similar to that of Stan and Ollie, which again presented the struggles of icons crawling to the end of their stardom. Although, I indeed feel an element of anxiety that Judy will be slightly muted in success as a result of the similarly timed release of Joker.

If you can sacrifice a couple of pints at the pub for another cinema ticket this week, please do find the time to spare for this particular jewel. The ending lines will form a rather large lump in your throat and a lasting feeling in your heart.