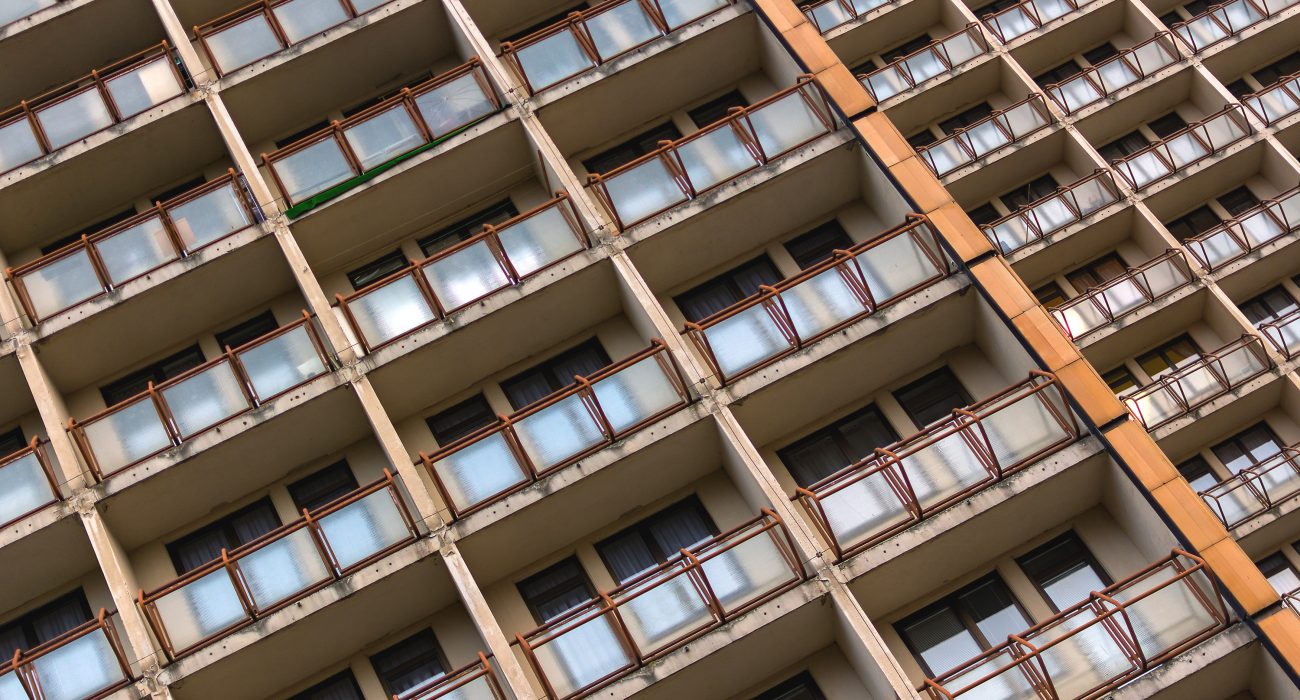 The government is to take steps to address problems surrounding unregulated private university accommodation following delays in the opening of a number of private accommodation blocks, with students having to be temporarily rehoused at the start of term.

Universities minister Chris Skidmore has called a summit to meet with private developers and universities after a BBC report showed freshers being rehoused after their accommodation was not ready for their arrival.

The report showed delays in 22 private student blocks across the UK, including in cities such as Liverpool, Swansea and Portsmouth. Freshers in Bristol have reported being temporarily moved to Newport in Wales, 30 miles from the university campus, whereas others have been placed in hotels or other accommodation.

Neither the Office for Students, nor Universities UK, have power to regulate private accommodation, meaning that it is unclear whose responsibility it is to intervene.

Speaking about the summit, Mr Skidmore said: “Higher education providers are independent, but this situation is deeply concerning and we cannot allow this inadequacy to continue. The quality of accommodation can affect student welfare, which is why providers who fail to complete projects on time and provide adequate alternative provision need to be held accountable.

“I shall be calling together representatives from the private student accommodation sector and universities to ensure any impacts on student welfare are being taken seriously by all concerned.”

The problems come after reports that private investment companies are profiting as much as £92.7m a year from private student accommodation, with rent charged to students subject to annual increases. 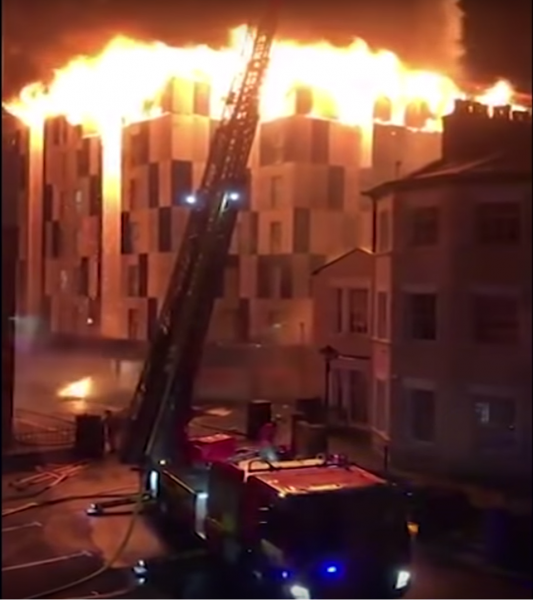