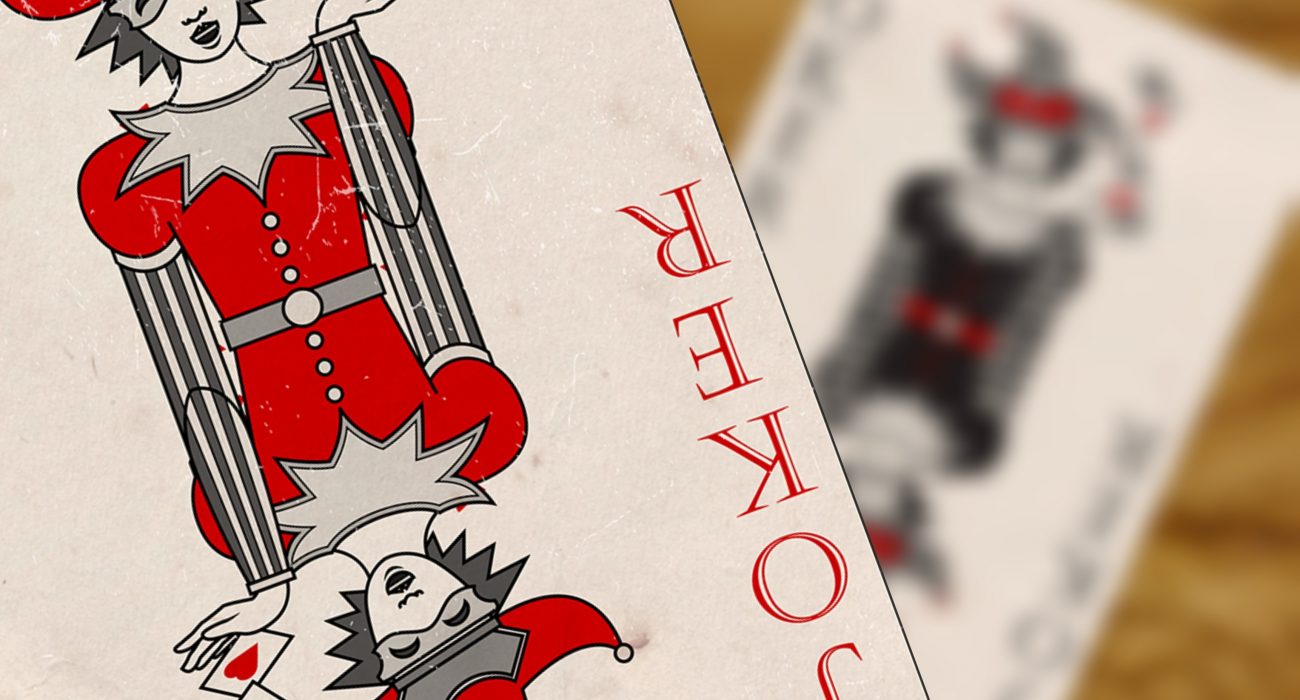 The words “critically acclaimed” and “commercially successful” are rarely used quite so earnestly in the same sentence to describe a cinematic event in recent times. Both phrases suggest an absolute conviction about the power and physical quality of a film. This did little, however, to phase the critics of Vienna Film Festival who readily gave this featured film a standing ovation as well as the coveted Golden Lion award. It is almost undoubted then that this hot release is of course Todd Philip’s Joker; a film that appears to delight, dazzle and disturb audiences across the UK and around the world.

This latest incarnation of the classic comic book villain proposes a deeper look into the life leading up to “the Joker” transformation in a 1980s Gotham City, ravaged by decline and depravity in every corner and apparent aspect of life. The story of a good and authority-led society is put into flux and question as the deceit and decay in Gotham’s most rich and affluent communities is put on display like never seen before. The society that promises to protect the vulnerable becomes weakened as the divides between the rich and the poor become increasingly more visible and small destructive changes begin to seep into the lives of the ordinary citizen.

The film immediately jumps into the life of titular anti-hero, Arthur Fleck (Joaquin Phoenix) whose performance as a Clown appears to stir him into a severe mental decline with a worrying and erratic agency for chaos among his despair. He is, of course not quite the ordinary citizen in many ways but there is something wholly empathetic about the way Fleck is portrayed throughout the first half hour of the film. From the systematically applied make up to his desperate attempts to stop his hauntingly manic laughter and crying. It was hard to not feel instinctively sympathetic and yet utterly terrified of his transformation in equal measures.

Joaquin Phoenix offers a darkly intimate and frightening performance in this role that depicts the fine lines between a spiralling sense of misery and psychotic loss of control. Every muscle in Phoenix’s body appears to contort with laughter and pain as he strikes through life, darting between reality and his many envisioned fantasies in his bid to survive in the drab and mostly disappointing experience of the world around him. The resulting portrayal is only heightened when Phoenix and Robert De Niro’s grotesquely cruel character, Murray Franklin, come into contact. The tension is almost unbearable as the steady decline and rise of an apparent “clown” nation is dramatically portrayed over and over until the sudden reality takes your breath away.

The Dolby Atmos sound system had me pinned to my seat as the dramatic string orchestration filled the Dolby Cinema as the arch of sound depicted the powerful assent into an unmistakably villainous Joker. The colour palette of the film is drowned in muted copper reds, navy blue, and mustard yellow shot through with dim but very specifically isolated pockets of light. This only served to create an even deeper sense of foreboding and anticipation towards the film’s semi-climatic conclusion.

To some, Philip’s approach as a filmmaker lacks the subtlety which might be found in films of a similar category in upcoming awards events and across the DC movie span of films. However, it is clear that the film has taken brave and necessary steps to delve into social phenomena and underlying fears which can be taken and understood as easily in our modern times, particularly on a social level. There are clear and evocative nods to the origins in the comics and plenty to explore in the vivid characterisations and visual textures that are displayed. Without a doubt, I believe this is an absolute must see and a personal favourite film of the year.

Joker is showing at the Dolby Cinema at ODEON Trafford Centre, as well as in cinemas across the UK.