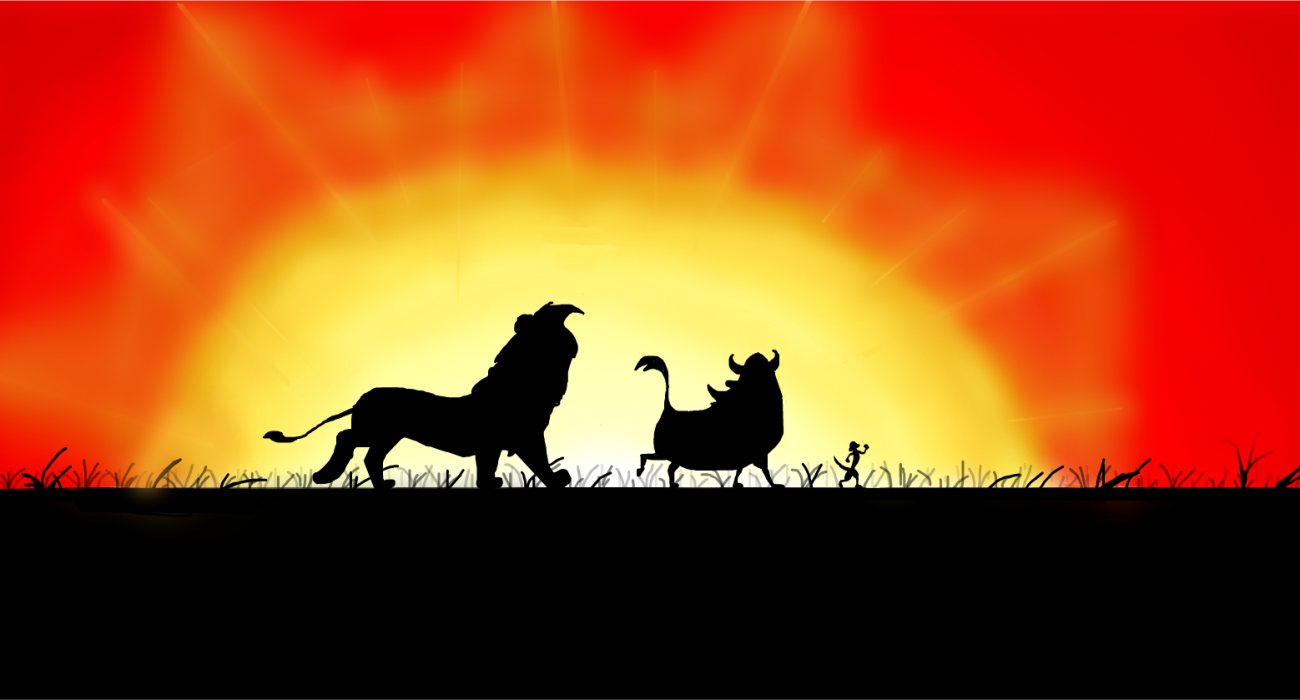 When I visited Disneyland Paris for my yearly lads holiday, I was hit by the iconic legacy that it will always hold. I would go as far as to say that some of the greatest and most creative minds have passed through Disney, creating some of the most powerful and heartwarming films ever made. But Disney has more recently discovered a new hobby – one that is much more lucrative. Starting with Alice in Wonderland, followed by other high earners like the Jungle Book and Beauty and the Beast, Disney is now firmly established their quest to make live action remakes and I’m not sure how I feel about it.

I am going to believe them when they say that these remakes are simply a supplement to their upcoming plans for original content. For now, though, rather than complain about their money making tactics and lack of creativity in these remakes, we can just be hopeful, and trust that one day they will bring us something close to the magic of the 90s Disney renaissance.

It was in this era that Disney had a revamp of writers and decided to bring a bit of Broadway to the company. They used the classic formulas — such as the famous “I want” songs in the first 20 minutes of each film — to create childhood classics with strong stories and morals.

Here are my top 5 films from Disney’s golden-era: