Posts Tagged ‘beauty and the beast’ 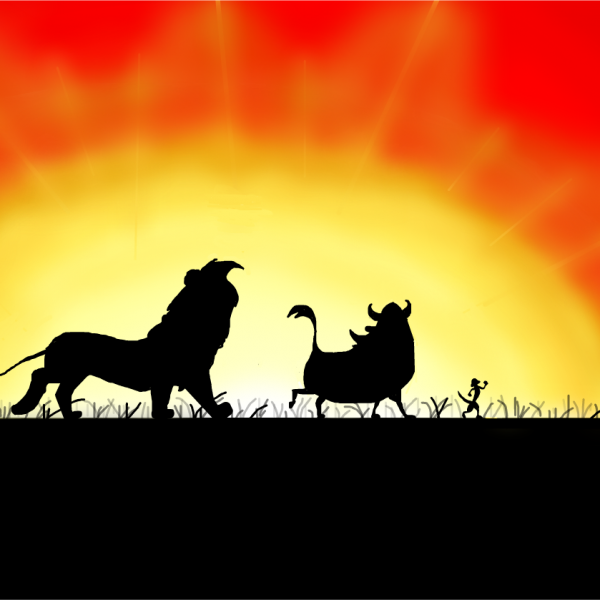 Will Johnston reveals his top 5 90s Disney films, you won’t BELIEVE his picks 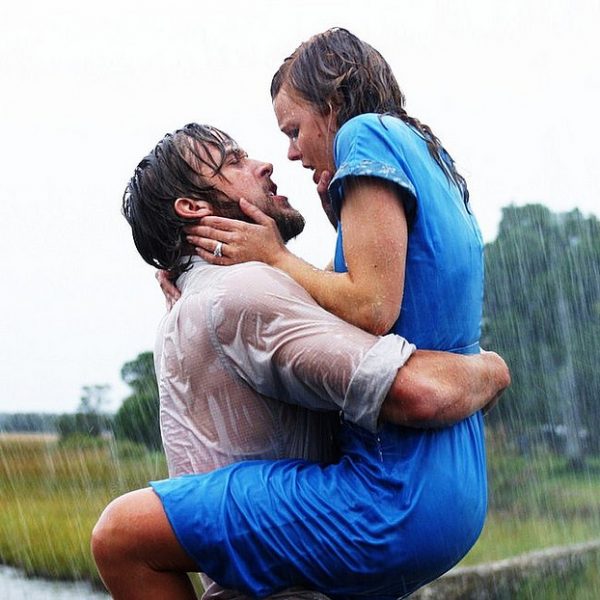 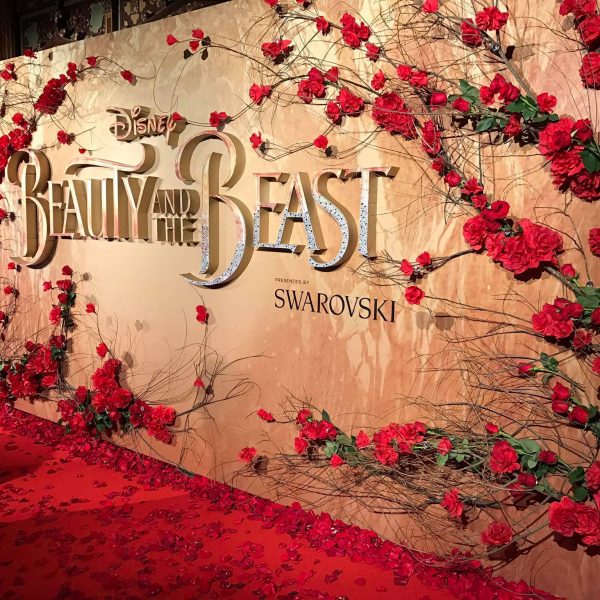 With the release of Beauty and The Beast this week, we look at the controversy surrounding LeFou and his (possible) homosexuality, and question whether the fuss is worth it