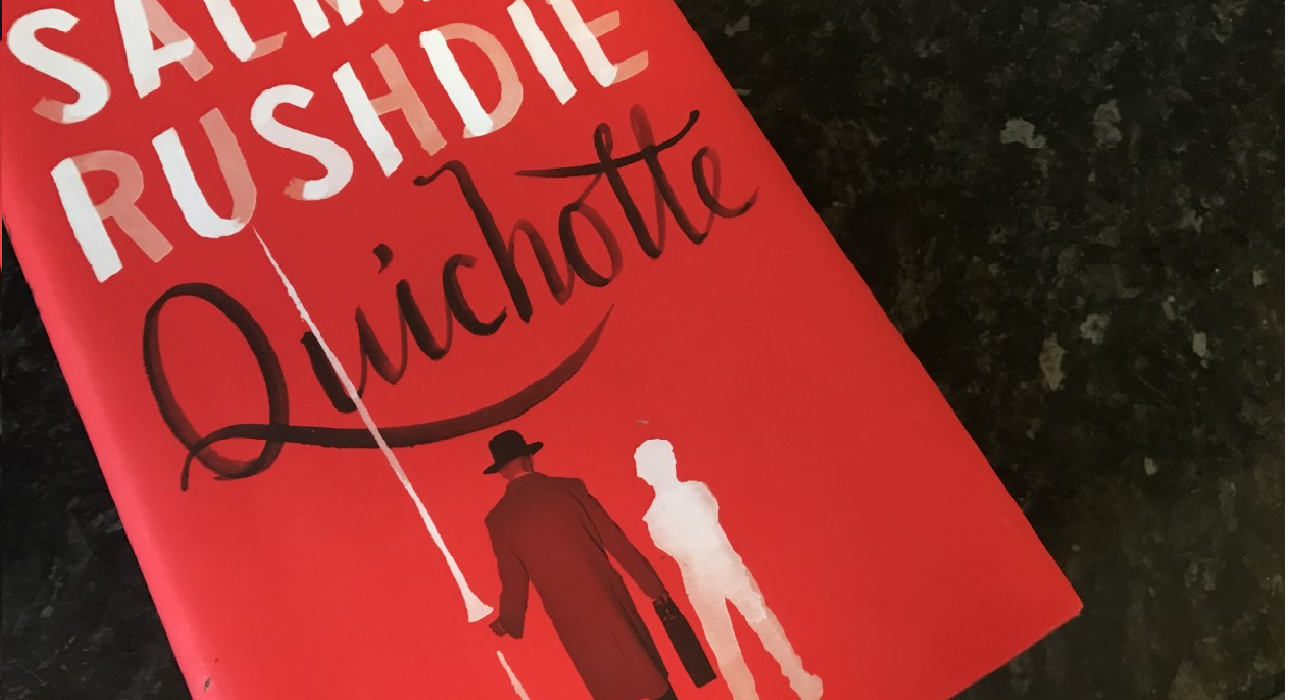 Retelling stories can be a powerful art, made clear in Salman Rushdie’s recently released Don Quichotte.

Bringing renowned stories into a more contemporary context celebrates the interconnectedness of cultures. It also helps to directly broaden perspectives and stories to our contemporary setting(s).

Another book that does this is Kamila Shamsie’s Home Fire. Those having experienced existence on peripheries within society may have the best lens with which to do this. It is down to an acute awareness and sensitivity to experiences possible in the world today that these writers produce such contemplative stories.

Reflecting on old stories, like Rushdie does in Don Quichotte, makes apparent how celebrated Cervante’s Don Quixote remains in popular culture. Don Quixote has been the subject of narrative retelling, musical performances as well as movie adaptations.

Rushdie’s protagonist likens Cervantes’ in experiencing delusions and aggrandising oneself due to fantasies founded through modes of culture. Where Quixote has read one too many books, Quichotte is absorbed in a world of reality television; he also knows his films, soaps and late night television probably better than the back of his hand.

Capturing the zeitgeist of our contemporary era is a quest completed well in Rushdie’s novel. Sam Duchamp is the narrative persona for Quichotte’s tale. He is primarily a ‘mediocre writer of spy thrillers’, in a world where spy thrillers are less enthralling compared to accurately detailing the world at large.

The time period is characterised as ‘the Age of Anything-Can-Happen’. Rushdie is a master of hyphenised wording, characterising our contemporary era in a very poignant way.

The book approaches potentialities in world politics, domestic politics and technology with scepticism or hope, just to be surprised by the outcomes. Rushdie manages to situate the reader in a world where desensitisation to surprising outcomes is simply a textural quality of where we are. The world today is composed of events that we may not be able to envision before the fact – hence an ‘Age of Anything-Can-Happen’.

Quichotte himself travels across the US, an appropriate location due to the vastness of the geographical landscape on which to travel. It is also relevant in understanding  a constantly changing globalised world in which the US is a central player.

Characters use car, plane and foot to traverse this landscape: Quichotte’s car is a more practical and contemporary way to capture Quixote’s attachment to Rocinante. There are ridiculous situations Quichotte manages to work himself into in Duchamp’s America, a journey which proves hilarious as well as poignant and creative.

Without giving much away, Rushdie manages to translocate Don Quixote temporally and geographically, using Cervantes’ methods of storytelling, which were wildly innovative for its day. He manages to do this with a sensitivity and awareness that gives us a humorous, enriching and surprisingly relatable mirror, through which we can view our thoughts on the world today.

Salman Rushdie’s Don Quichotte was released 29th August 2019, and is available to buy online or in store. 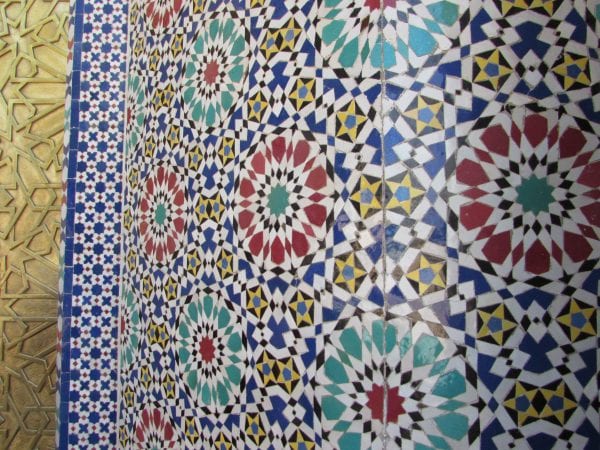 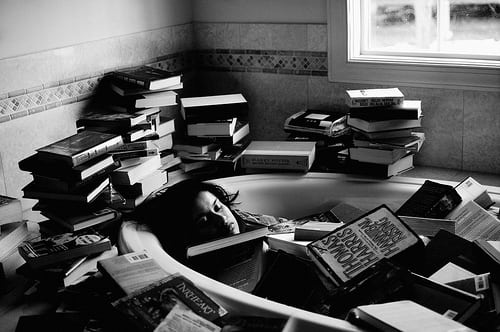