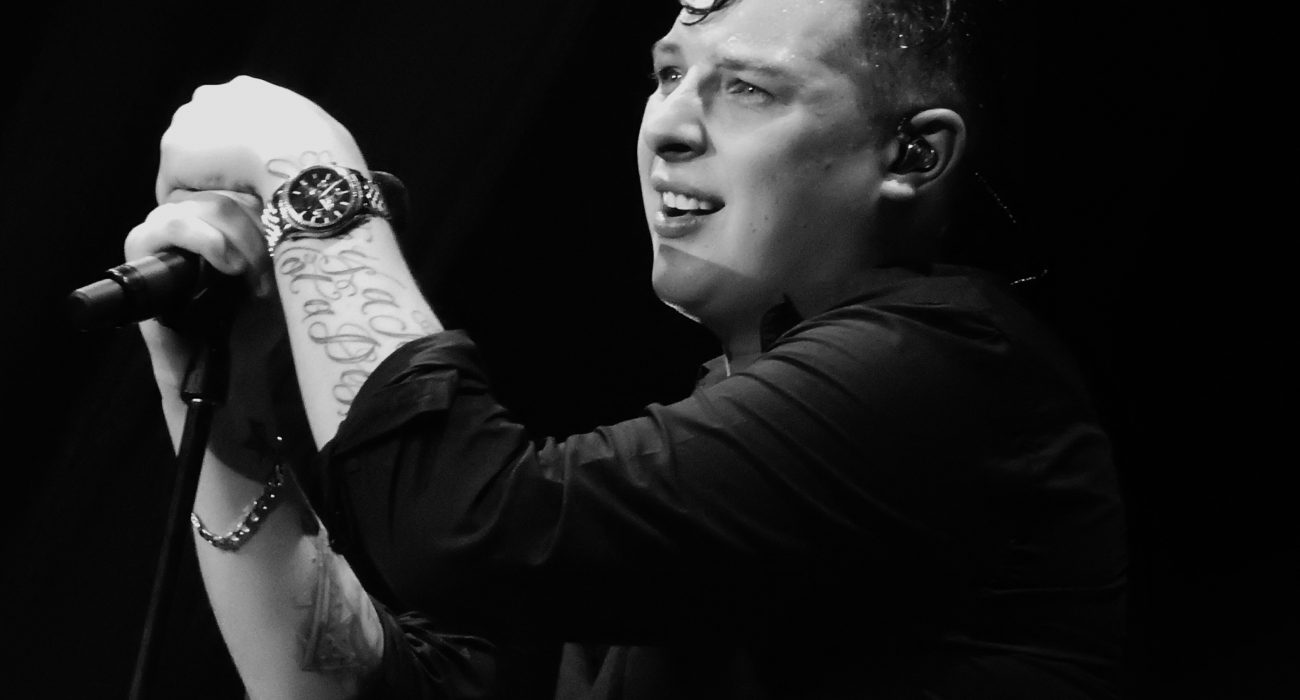 In conversation with John Newman

As his tour support take to the stage at the 02 Ritz, John Newman is in the midst of preparing himself for another set, detailing the inspiration for his newest EP and the altered format for his latest collection of shows.

John’s newest tour features marginally smaller venues than he may have been used to earlier in his career, due to his belief that he found it “important to give everyone a show”, although he expressed that the series of mainly sold out venues were still very much “full whack”.

Regarding the fan response to the new format, John was happy they were enjoying his shows, stating that it was “nice that the EP came out just before” the tour, with Animal being released a week prior to the new dates. He felt “amazing to be touring again” with his previous Out of the Blue Tour reassuring his ability to perform his own way and enjoy his music again.

On Manchester’s gig he commented that, although “he was another day tired,” the crowd looked excellent and his showmanship emerged promising the fans “1000%” at every gig; this stemmed from a desire to give crowds a release from the “Mundane Real World” in which “we take ourselves too seriously”.

In terms of his collaborative works, with the likes of Rudimental, Calvin Harris and more recently Nina Nesbitt under his belt, John noted the peculiarity of choosing artists to work with. He declined to name any one musician he would like to work with in the future, as he wants the connections to be “natural”, which can be seen from his closeness with Rudimental, one of whose members he met in a pub. He did disclose, however, that there was “potential” for a new, featured piece in the near future.

Making a statement regarding mental health he explained that it has played a part in “where the music’s written from” especially his new ‘Animal’ EP. No longer “abiding by a formula,” his newest tour is the happiest he’s ever been, praising his wife for “teaching him to be himself” and having a massive impact on his music.

This newfound confidence in himself is apparent in his performance and his career, with Animal originally being four songs he believed to be single worthy yet not encouraged to release. However, they have garnered a “mental response” from fans. Happenings like this, he states, are what drives him to “keep on singing songs that make him feel like he’s doing music for a reason.”

Commenting on Manchester itself with praise, he exclaimed how good it was to be up north again and detailed the “Northern bond where everyone is just so amazing and lovely”.

Concluding the interview, he wished to thank his fans for their “always continued support, never-ending belief in him and the incredible journey he’s been on”. Through his expressed highs and lows John Newman seems to be at both a new chapter in his career and his life. This was clear at the Ritz as he delivered an excellent performance with every song on the setlist being loved by fans.