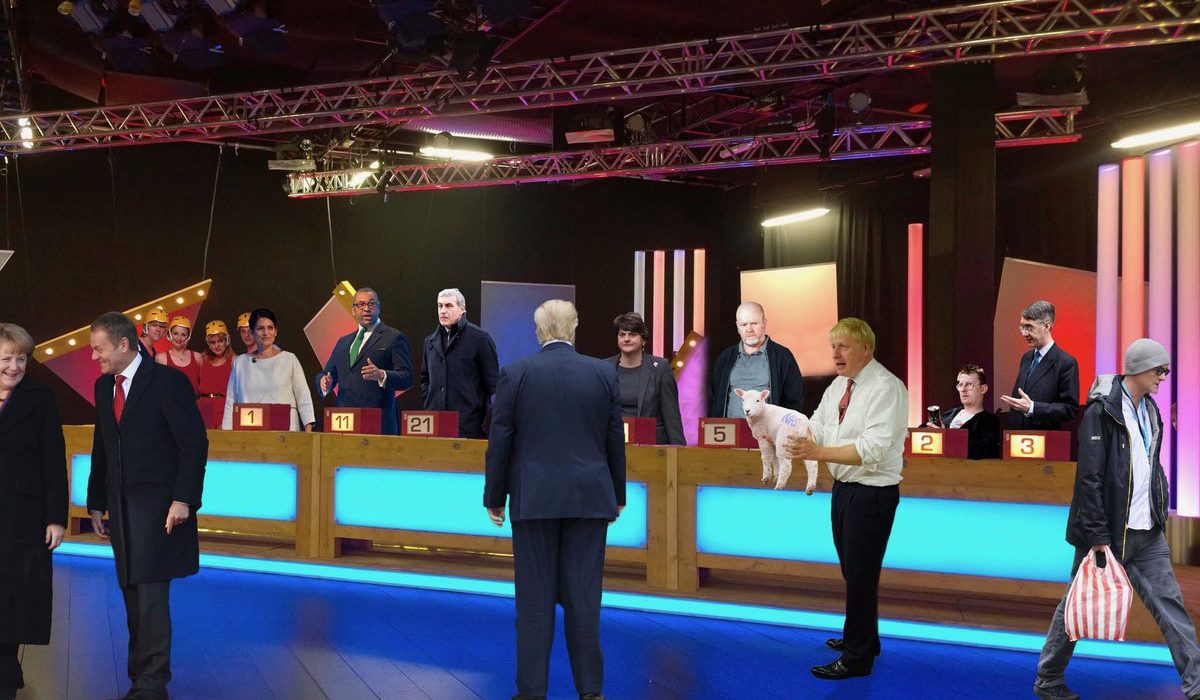 Deal or No Deal? The question of the moment. Image: @Coldwar_Steve

“Get ready for Brexit on the 31stOctober”, vague adverts warned, as if any of us truly knew what a Brexit would entail, let alone how to get ready for it. Unsurprisingly, however, the deadline has been pushed back again, a general election is on the table, and we are even further from knowing what hell lies in wait for us.

Artist Christopher Spencer, better known as Cold War Steve, has become known on Twitter for his satirical collages of apocalyptic post-Brexit scenes. He explores these horrors through the eyes of Steve McFadden (better known to us as Eastenders), who watches bewildered as the scenes of Brexit chaos ensues around him.

A key example of his work is an untitled piece from September. It sees Bruce Forsyth standing on the set the 70’s classic The Generation Game, in front of contemporary political figures, observed by a worse-for-wear Steve McFadden. It evokes a sense of economic deprivation that Brexit appears to promise; a Britain whose culture resembles Challenge repeats. Among a series of prizes is the iconic asymmetric Cristiano Ronaldo bust, and a Vesta Beef Curry; perhaps a sign of the extent of exoticism we can expect in food-shortage Britain.

Spencer also parodies classic images of art. Spinning Edward Hopper’s 1942 work Nighthawkes into Shitehawkes he produces the an equally solemn scene in a Patisserie Valerie, the chain patisserie shop that went into administration earlier this year. A jovial Kim Jong-un serves a worse-for-wear Boris Johnson, Nigel Farage, Theresa May and Donald Trump. While surprisingly minimal compared to his other scenes, Shitehawkes demonstrates the loneliness and economic depression that awaits us.

If Cold War Steve’s images feel a bit like Where’s Wally, it’s intentional. While McFadden appears in all the scenes, the late Cilla Black can be seen hiding amongst all the chaos. Spencer often uses an image of Black tweeted in 2014; taken from when she allegedly refused to move from someone’s reserved table. Black’s face reflects the bewilderment many of us have faced in some stage of the Brexit process.

I met Cilla Black once – she sat at a table I'd reserved and refused to move. Her spiteful arrogance was astounding. pic.twitter.com/jHIZd90bVK

An archetypal Cold War Steve image was the one he produced for a Glastonbury, that shows the hell-hole that chaos that Brexit will ensue. Ironically, Boris Johnson’s tweet “There is no plan for no deal, because we’re going to get a great deal” is put on a billboard in the background. While the Cold War Steve images are always politically pertinent, some gain more irony with age. In his typical humour, Cold War Steve proceeded to edit an image of the Billboard to include Cliff Richard, Donald Trump, Kim Jong-Un, and Jeremy Corbyn.

What Brexit horrors will or will not bring is unpredictable. But, in a time of fast-paced politics and uncertainty, Cold War Steve’s images bring humour to the timeline. You can follow him @Coldwar_Steve. 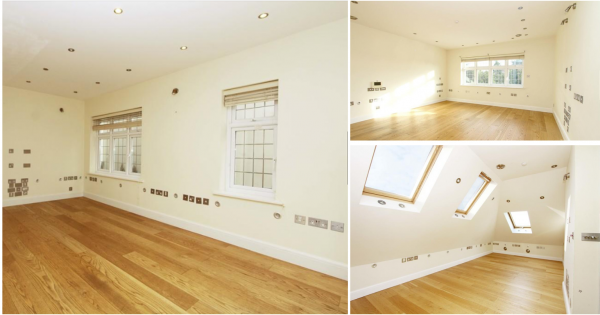 Is it Art? The house with too many sockets 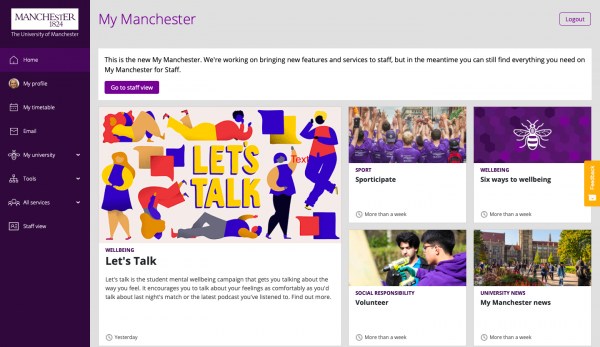 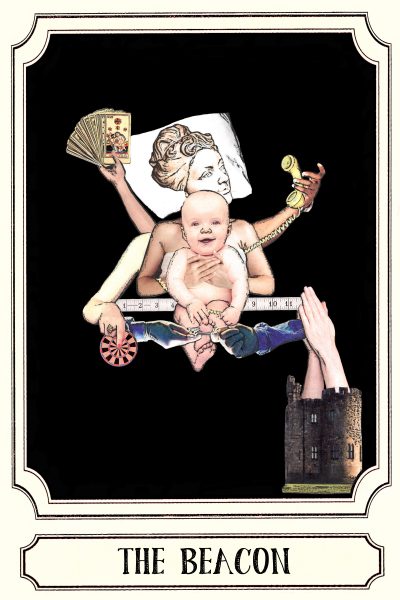 All and Sonder: merging collage with experiences with cancer