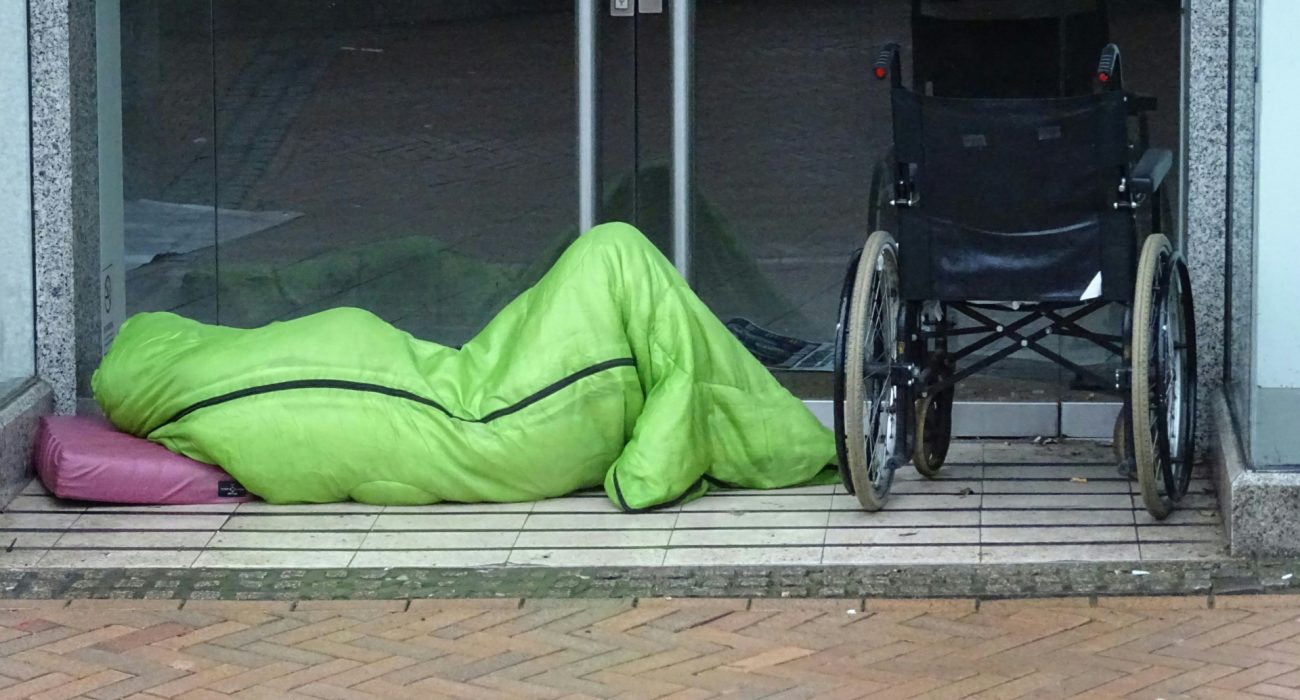 Research has shown that the number of rough sleepers in Manchester has decreased once again this year, with 195 people recorded sleeping on the streets in September.

The publication of the official rough sleeper count in January revealed a decrease of 8%; the first time in almost a decade rough sleeping had fallen in Greater Manchester. This downward trend has continued this year, with the latest figures showing a 19% fall in rough sleepers.

Since 2010, the number of rough sleepers in Greater Manchester had been increasing substantially each year, reaching a high of 268 people in 2017. However, this trend is now reversing, with numbers of rough sleepers steadily reducing.

Mayor of Greater Manchester Andy Burnham’s initiative, A Bed Every Night, strives to help and end the need for rough sleeping in Greater Manchester’s city-region by 2020. The initiative means that more than 400 beds are due to be ready within a week for people sleeping rough.

The scheme has entered a second more intensive phase and has a bigger outreach workforce than ever before, as well as new data systems to share information and co-ordinate responses. Alongside this, substantial investments have been made in accommodation and support that goes beyond the statutory duty of local authorities.

In response to this news, Burnham said: “While fewer people are sleeping rough in Greater Manchester than when I came into office, I am not in any way complacent and know so much more needs to be done. But these figures show that the commitment of our councils and community organisations are making a real difference, and I want to thank everyone for making A Bed Every Night such a strong response to the homelessness crisis.

“As a result, Greater Manchester is entering the coming winter with a stronger set of arrangements for people sleeping rough than we have ever had. We have more places to stay of  better quality and are well on the way towards our goal of ending the need for rough sleeping.”

The second phase of A Bed Every Night has received a total of £6m in funding from a range of partners including the GMCA, with £2m coming from the Greater Manchester Health and Social Care Partnership (GMHSCP). The funding will be used to improve the quality of accommodation, train front-line staff and volunteers and improve signposting, screening and assessment into relevant health services.

Since A Bed Every Night was launched in November 2018 more than 2,200 people have benefitted from the emergency accommodation.