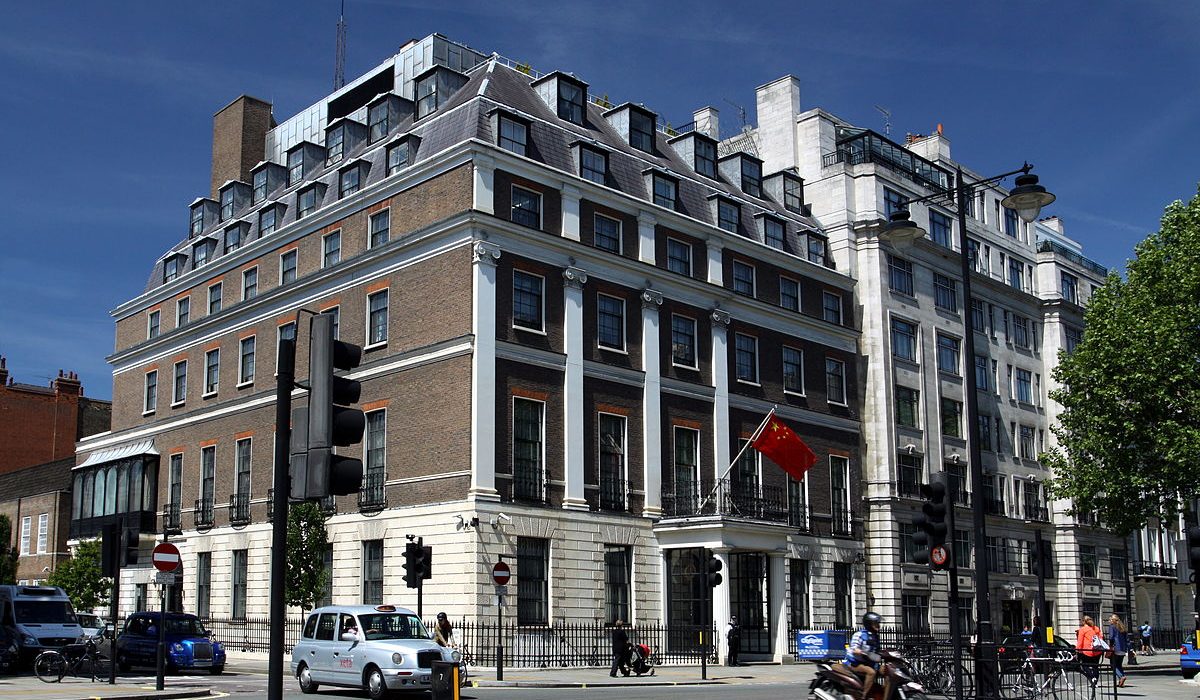 The Foreign Affairs Committee has warned that the academic freedom of UK universities is increasingly under attack from autocratic influence.

The caution forms part of the committee’s wider investigation into the effects of authoritarian states on British democracy, which has now been suspended until after the general election.

The report found evidence of continuing Chinese interference with activity at UK universities, with the Chinese embassy in London linked to a number of these initiatives.

The findings have been released after Universities UK (UUK) gave evidence to the committee in parliament a little over three weeks ago. The committee flagged a lack of government advice to the higher education field amid the reports of persistent meddling. According to the report, such meddling has taken a number of different forms, including ‘financial, political and diplomatic’ pressure.

Noted examples include initiatives to block topics sensitive to China and the pressuring of UK-based Chinese students and their families back home. Academic papers that mentioned Taiwan were confiscated at a recent conference, while there have been reports of Chinese students in the UK seeking to ‘undermine’ Hong Kong protesters.

Criticisms of the FCO (Foreign and Commonwealth Office) and some academic organisations dominated the committee’s comments. The FCO was accused of not considering the use of the Magnitsky amendment, a part of the 2018 Anti-Money Laundering Act, which gives the government power to curb unwanted involvement by imposing sanctions on those guilty of human rights violations. The FCO had previously argued that the amendment could not be enforced until the UK had exited the EU, but have since retracted that, confirming that it is possible for the UK to use the amendment independently, while still an EU member.

The verdict on FCO inactivity adds to a growing concern over the government’s ability to respond to foreign corruption. The committee has also urged the government to review the position of British judges on the Hong Kong of final appeal amid unrest, while there has been widespread outcry over the decision to hold back the publication of a report into Russian interference in UK politics.

Despite the hard-hitting findings, UUK denied the existence of any wide-scale interference with the sector from abroad.

“Although there is some limited anecdotal evidence of attempted influence over institutions, any instance that Universities UK is aware of has been firmly rejected. We are unaware of any systematic attempt to interfere with the sector.”

As the general election looms, there will be increasing debate over how increasingly-international universities in Britain can safeguard themselves from rising levels of foreign interference, and the extent to which they can rely on government support to prevent human rights abuses. 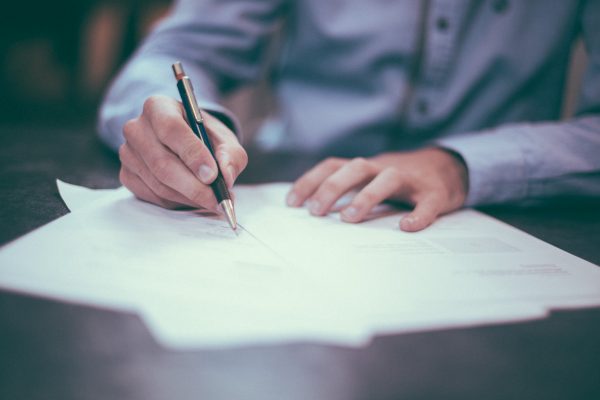