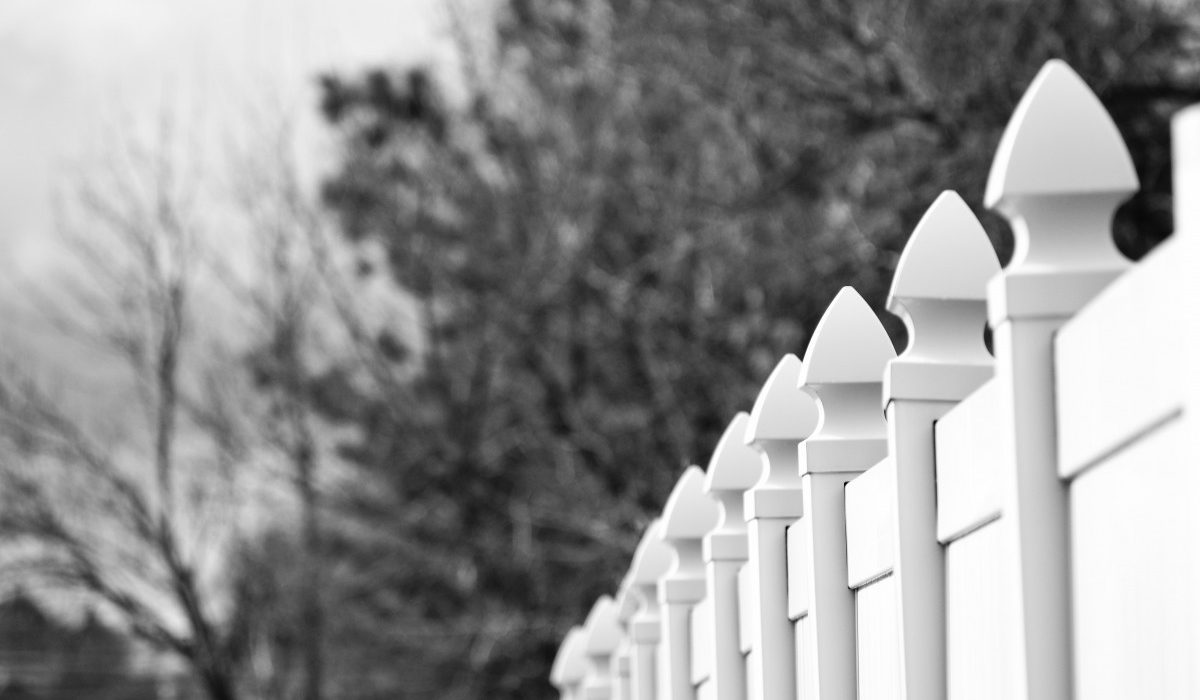 The Warren and the Richardson families’ lives become entangled for better and for worse in the utopic town of Shaker Heights.

Think creepy suburb where everything is done perfectly and there is no room for infringing the rules. At least that is until Mia Warren and her daughter Pearl arrive to rent the Richardson’s spare apartment.

The over-achieving Richardson children take a liking to the kind-spirited and somewhat lost Pearl. Throughout the book their relationships change and grow hand-in-hand with the relatable coming-of-age obstacles they face. High school parties, virginity and “fitting in” to name a few.

However, as the children become closer, their mothers grow apart. It is this increasing hostility and tension between the women that makes the novel so thrilling.

Mia is elusive and it’s clear from page one that she is hiding something. So Elena makes it her mission to find out what that is. This element of mystery adds great tension to the book, I found myself flying through the pages to find out Mia’s secret (and was heartbroken when I did).

Despite their mutual alienation, the women are strikingly similar because they are both burdened by decisions in their past. Decisions regarding their future as women, wives and mothers, tying in nicely with the overarching theme of the multiple roles involved in being a woman.

Yet there is one particular female role which the novel questions most intensely: namely, what does it mean to be a mother? Is motherhood about raising someone? Do the biological aspects outweigh anything else?

Throughout the book, motherhood is not just explored by focusing on the characters who take on maternal roles, but by also exploring the lives of daughters and their attitudes towards their mother figures in the book.

The numerous attitudes to motherhood are nothing if not thought-provoking, and as a female reader I especially had a lot to think about.

My only criticism? I wish I could forget the plot twist so I can read this book over and over again. 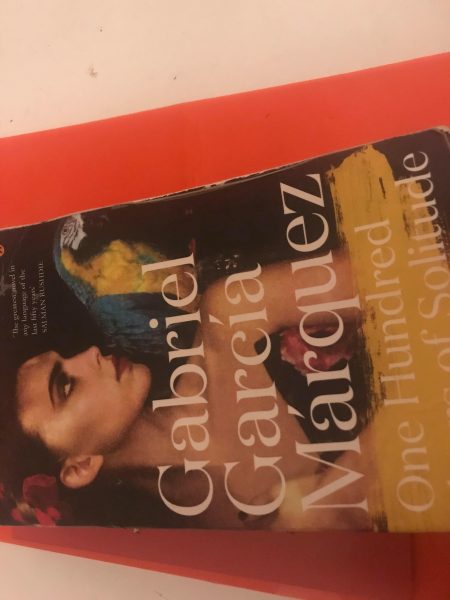 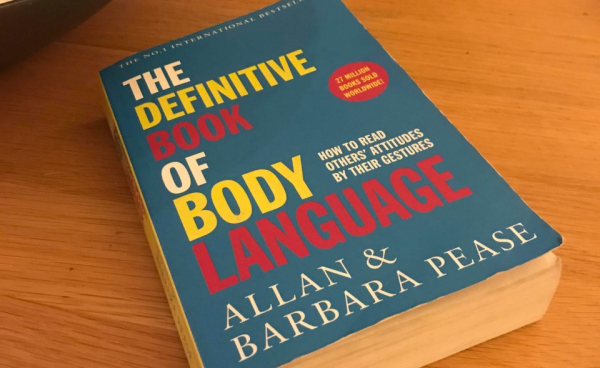 Review: ‘The Definitive Book of Body Language’ by Allan and Barbara Pease