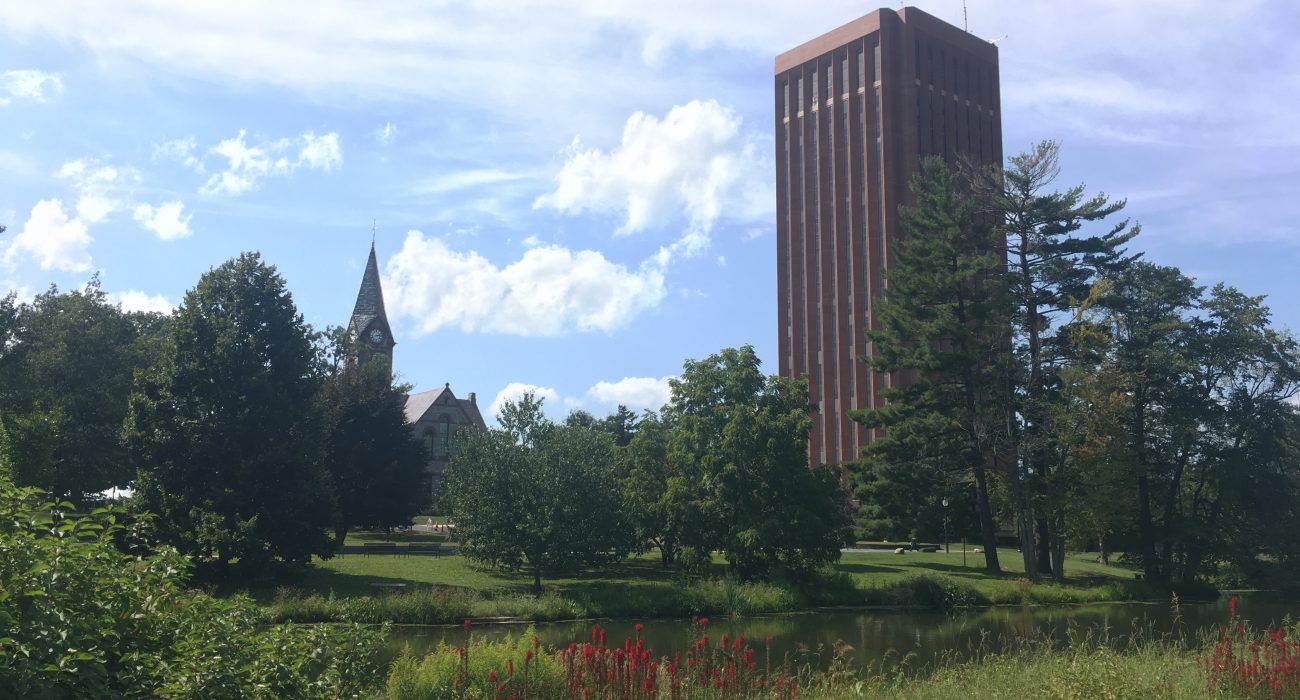 Armed with 50 million ‘UMass Amherst’ sweatshirts, a new love for the country song ‘Chicken Fried’ and an affinity for using the phrase “do you wanna hang later?”, Charlotte recently returned from her year studying in Massachusetts, America. We asked her about her time there and what advice she would give for students preparing to study abroad.

Looking back on her preparations just over a year ago, Charlotte reflects upon her anxieties about taking her first long haul solo flight and leaving the UK behind. There were many points in the lead up to her journey where she nearly pulled out, but Charlotte wishes she could go back and tell herself that she’s glad she stuck with it, and most importantly, to stop panicking!

UMass Amherst is an American campus university, meaning everyday life is very different from studying at Manchester. The working day in America is much longer, with some classes starting at 8am and some finishing at 7pm! While this timetable soon became the norm, the unexpected language barriers took a bit more getting used to. Charlotte recalls her new-found American friends often commenting “OMG, that’s so British!”, and the difficulties of spelling differences in classes where she was asked to write in ‘American-English’.

Despite this, Charlotte doesn’t have any regrets about her year abroad. Having a roommate, which she was particularly apprehensive about, turned out to be the best way to settle in. Her roommate Jen moved in on the same day and showed her around, helping her to figure out how everything worked and they both still keep in touch now she’s back home in the UK. Charlotte also joined a fraternity because she wanted to get involved in “Greek Life”, a stereotype of college in the US. Sororities were expensive so a service fraternity was an affordable alternative and a great way to meet people and get involved with meaningful local projects. Some of Charlotte’s best memories, however, came from her time with the Ski and Board Club. They went on a couple of amazing trips where Charlotte was able to build lasting bonds with some fantastic people.

For those of you considering a year abroad in the US, it’s easy to assume that there isn’t much of a cultural transition, however, Charlotte notes some unexpected “clashes” with local laws and culture. In the US you have to be 21 to legally drink, so it was quite a big adjustment to go back to being underage. Surprisingly (for some) Charlotte found this a very positive experience, joining a non-drinking volunteering fraternity. They even had a run-in with the police where Charlotte’s friend took the “OPEN” sign from the front of a shop whilst walking home one night and was waving it around. This resulted in the arrival of 3 police cars, a pretty terrifying and unexpected outcome for someone new to the country. Although everything worked out in the end, Charlotte now sees it as an important reminder that even countries that seem similar to the UK do have their differences. To avoid further incidents, Charlotte and her friends made use of the FCO country-specific resources and guidelines for travel and study in America. They also used them for advice for a trip to Mexico during spring break, which she would 100% recommend! 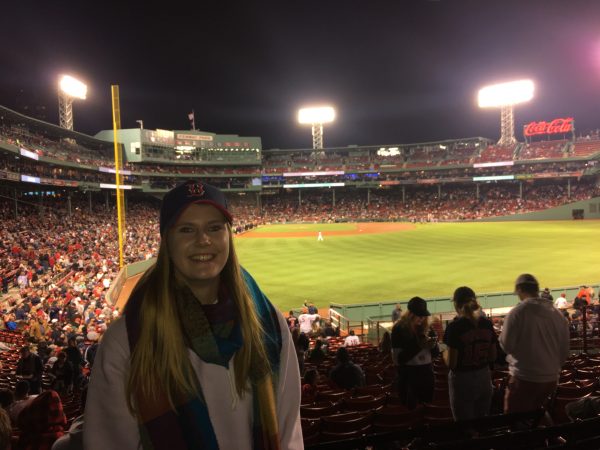 Finally, I asked Charlotte what her main piece of advice would be for students going on a study abroad semester or full year. She pointed out that like any year at university “it will have its exciting times and dull times and that’s okay. It’s safe to say I wasn’t having the time of my life 24 hours a day, 7 days a week” which is something we can all remember even in Manchester. Charlotte’s advice was to “get involved and throw yourself into it! But remember it doesn’t have to be amazing all the time.”