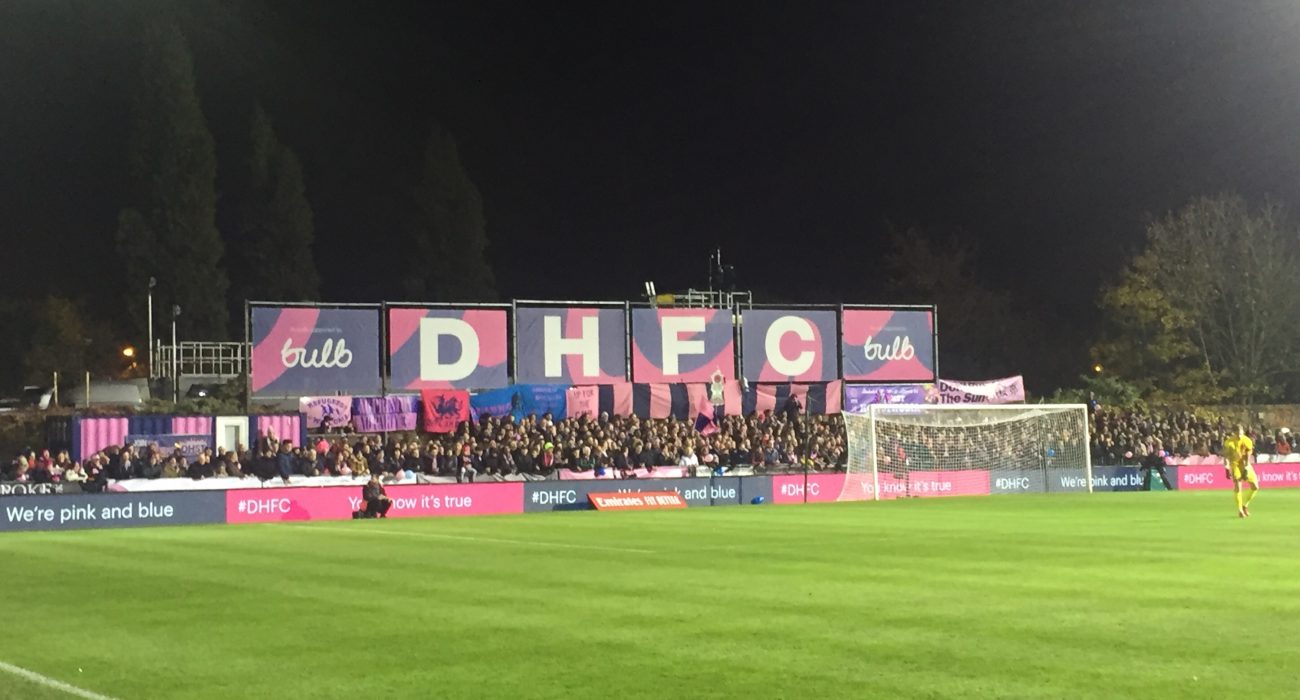 4-1, read the final score, as Dulwich Hamlet of English football’s sixth tier, were well beaten by League Two side Carlisle United last Friday. However, anyone tuning in to watch the team from South East London, being broadcast on national television for the first time since 1955, may have been confused by what they saw. Normally if a football team is losing by such a high margin, you can expect to see glum faces leaving the ground early, as they shake their heads in disappointment.

Yet, in the 86th minute, when Harry McKirdy scored Carlisle’s fourth goal and his second of the game, there was an outburst of noise from the fans stood at car wash end, aptly named after the car wash behind it. These Dulwich fans, known as the Rabble, began chanting in support of their manager of 10 years, Gavin Rose, and started to wave their scarves in the air, creating a buzzing wall of pink and blue. For these fans this wasn’t the FA Cup upset that they had dreamed of, but for them this game was never simply about the result.

Two years ago, the club faced extinction at the hands of American property developers, who threatened to knock down the ground after evicting the club from it. The club then endured a turbulent nine months away from their ground in East Dulwich, playing eight miles away in Tooting. Not only did attendance figures reduce due to the eviction, but they faced bankruptcy as the property developers attempted to seize the trademarks for the club’s name and nickname ‘The Hamlet,’ an act which Gary Lineker tweeted to be “just wrong.”

However, the fans of Dulwich Hamlet, who have helped organised worker’s rights campaigns and played league games sponsored by the Train Drivers’ Union, weren’t prepared to allow the developers to destroy 125 years of history. With the issue being brought to parliament by the team’s local MP, the battle to save the club saw involvement from Jeremy Corbyn and Sadiq Khan. This, along with supporter led protests and fundraising, ultimately made the property developers realise that the 125 year old club was never going to let them win. Last October it was announced that the team would be allowed back into its ground, as hundreds of fans helped clear up the stadium in time for Christmas.

For the club, this FA Cup fixture was an opportunity to celebrate how far they have come since then. With the game being televised it also gave the progressive club a chance to showcase their approach off the pitch. With banners of “refugees welcome” and “don’t buy The Sun,” dotted around the ground and many fans wearing the clubs rainbow coloured LGBT history month scarf, it was easy to see how the club was able to sell out their 3,500-capacity ground and gain support in the backbenches of Westminster, when they needed it most.

Dulwich maintained 62% of possession throughout the game and gave their Cumbrian visitors a lot to be worried about throughout the match. Despite conceding within the first ten minutes, Dulwich were able to string together a good series of attacking moves throughout the first half, culminating with hitting the bar in the 27th minute. Ultimately the difference in quality was displayed in the final third of the pitch as Carlisle were able to score their second goal of the game with only their third shot on target, ten minutes before half-time.

However, Dulwich started the second half strongly, with their efforts rewarded by a towering header from Christian Smith, five minutes from the break. This goal gave the 3,000 Dulwich fans inside the ground hope, as they continued to test the Carlisle defence. Yet, this hope was short lived, as Michael Jones scored an absolute screamer from outside the box a mere five minutes later. From then on it became increasingly clear that Dulwich would not make history by reaching the second round of the cup for the first time. Still, the result was by no means a reflection of the team’s performance, with Carlisle manager Steven Pressley saying after the game; “They were everything and more in terms of what we expected.”

Elsewhere, huge upsets were inflicted upon the two League Two sides of Leyton Orient and Macclesfield. With Leyton Orient losing 2-1 to Maldon and Tipree F.C, who were the lowest ranked team playing in the first round, and Macclesfield suffering a 4-0 defeat to seventh tier Kingstonian. Salford, the only Mancunian team in at this stage of the competition, will travel to Burton Albion for a replay, after drawing 1-1 with the team who play in the league above them.

The next round of the cup is set to commence in the final weekend of November, with two teams from the 8th tier hoping that a favourable result could see them face Premier League opposition in the third round. 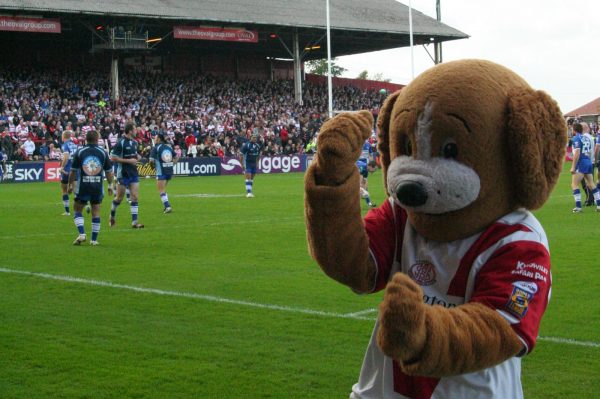 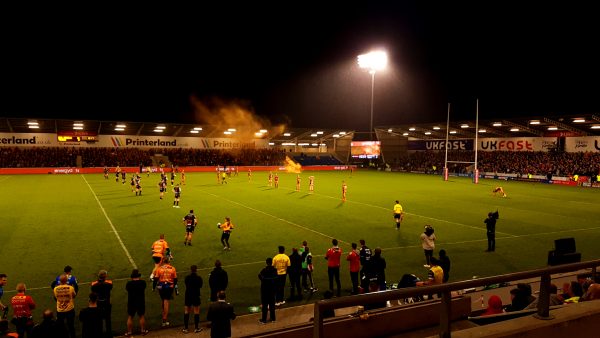 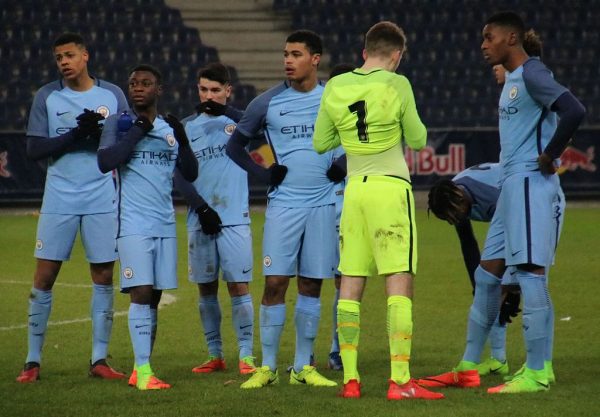